Robert Downey Jr: Chris Pratt Is ‘A Real Christian Who Lives by Principle’ 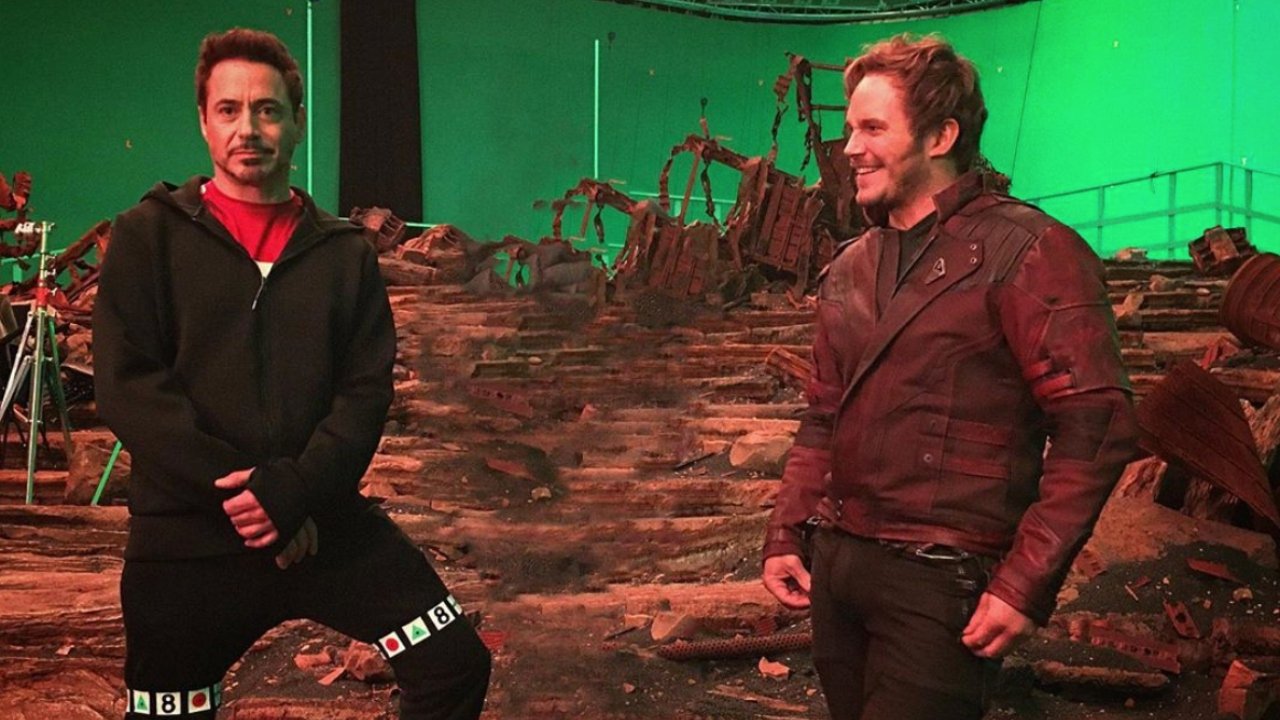 Robert Downey Jr:  Chris Pratt Is ‘A Real Christian Who Lives by Principle’

What a world… The “sinless” are casting stones at my brother, Chris Pratt… A real Christian who lives by principle, has never demonstrated anything but positivity and gratitude… AND he just married into a family that makes space for civil discourse and (just plain fact) INSISTS on service as the highest value. If you take issue with Chris,,, I’ve got a novel idea. Delete your social media accounts, sit with your OWN defects of character, work on THEM, then celebrate your humanness… @prattprattpratt I #gotyerbackbackback

Ruffalo tweeted, “You all, @prattprattpratt is as solid a man there is. I know him personally, and instead of casting aspersions, look at how he lives his life.”

Pratt, Downey and Ruffalo star as Star Lord, Iron Man and the Hulk in the Avengers franchise.

Social media attacks began when producer/writer Amy Berg posted a picture of Pratt, Chris Hemsworth, Chris Evans and Chris Pine, writing, “one of them has to go.”

One has to go. pic.twitter.com/HUWnbQOA43

The Internet immediately — and viciously — demanded Pratt be eliminated due to his biblical beliefs about same-sex marriage and alleged support for President Donald Trump.

Berg regularly posts pictures of four items/people with the caption, “one of them has to go.” Even when she posted four pictures of candy and asked which one needed to be eliminated, people still called for Pratt’s removal.

The commentary was so bad that Berg herself begged social media users to stop harassing Pratt.

Pratt has not publicly responded to the comments.

What’s notable, however, is that Pratt’s personal life shines with the light of the Gospel, as evidenced by his colleagues who hold different beliefs coming to his defense.

He regularly discusses God and Scripture on his social media channels.

Let’s continue to pray for Pratt and that He will share the Gospel with those around him.