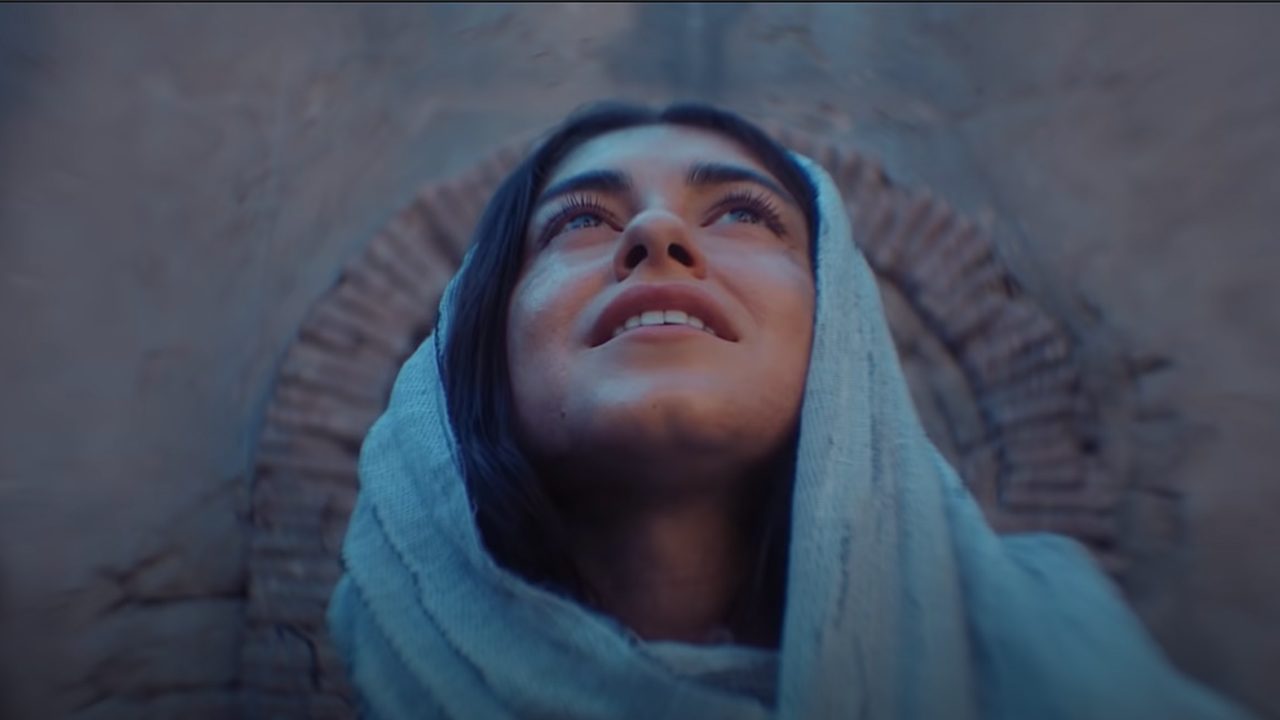 THE CHOSEN’s first-ever theatrical release, CHRISTMAS WITH THE CHOSEN: THE MESSENGERS, broke box office records in its debut on Dec. 1 and became the bestselling Fathom Event release of all time.

CHRISTMAS WITH THE CHOSEN: THE MESSENGERS is the first theatrical release for creator, writer, and director Dallas Jenkins with the team behind the fully crowd-funded series, and first ever, multi-episode show about the life and ministry of Jesus Christ. The event features songs performed by talent such as Phil Wickham, Maverick City Music, for KING & COUNTRY, Brandon Lake and more. Intermingled with the music are four, scripture-filled monologues, from several of the series’ beloved actors and actresses. And finally, the Fathom Event features a brand new episode that focuses on the birth of Emmanuel from the perspective of Mary and Joseph.

CHRISTMAS WITH THE CHOSEN: THE MESSENGERS is a joyous, gospel-focused celebration of advent and the true story of the birth of Jesus Christ. Through song, scripture, and dramatic representations of the biblical stories, CHRISTMAS WITH THE CHOSEN emphasizes the hope that Emmanual, God with us, brings to a weary and sinful world. This event will make viewers want to worship the greatness of God, rest in the mercy of Jesus born in a feeding trough, and look expectantly to the believer’s future peace with Him in heaven. The music and production are masterfully woven together to create a cohesive narrative that will surely stir your hearts to praise this holiday season.

CHRISTMAS WITH THE CHOSEN: THE MESSENGERS will continue to play in 1,700 theaters until Dec. 10. The team behind THE CHOSEN also offers ticketed screenings for churches which can be researched here.