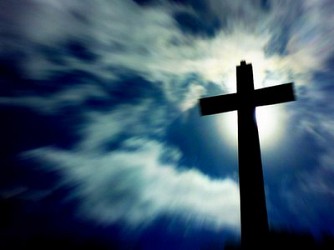 A new study by the Media Research Center’s Culture and Media Institute shows that the three evening “news” broadcasts on ABC, CBS and NBC completely ignored Jesus Christ and God during their references to the Christmas season!!!

Instead, the stories highlighted the holiday’s impact on the economy, weather, travel, retail sales, Obamacare, and other non-religious topics. And, the stories also ignored family and the blessings that Americans regularly enjoy during the season.

Clearly, this undeniably and categorically shows that the mass media is completely ignoring the faith of more than three-quarters of the American people.

No wonder the nation’s youths are increasingly becoming secularized and paganized. No wonder the government is drifting further and further away from the biblical heritage and moral traditions that made America great.

The mass media creates the culture that shapes the hearts and minds of people and appoints the leaders who run whole nations and even continents. A more secular, less Christian culture is extremely dangerous because it greatly increases the bigotry and prejudice against Christians who follow Jesus Christ.

Please help MOVIEGUIDE® fight the Christophobia and Anti-Christian bigotry in the mass media!