Dennis Quaid on Playing President Ronald Reagan: ‘It Was an Honor’ 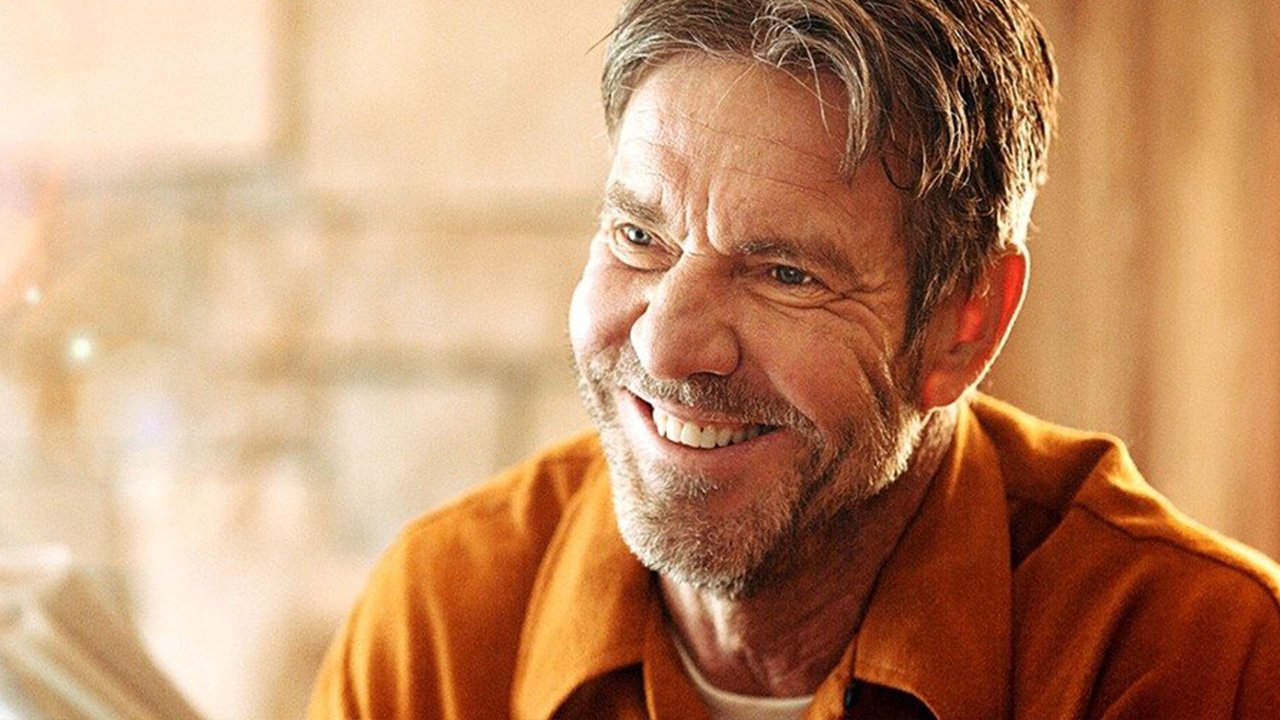 Dennis Quaid on Playing President Ronald Reagan: ‘It Was an Honor’

I CAN ONLY IMAGINE actor Dennis Quaid will portray Ronald Reagan in the upcoming biopic, REAGAN. However, Quaid said he was initially confused why they asked him to play the 40th U.S. president.

“I didn’t understand why they were offering me Ronald Reagan because I just didn’t see it,” Quaid told Entertainment Weekly. “I admired him so much, and so I had a chill of fear go down my spine when I was offered it. That’s usually kind of a sign that maybe I should do it, because it’s out of my comfort zone.”

REAGAN is adapted from conservative author Paul Kengor’s book “The Crusader: Ronald Reagan and the Fall of Communism” and will span Reagan’s life “from his childhood to his time in the oval office.”

Producer Mark Joseph revealed that he talked to over 50 people who knew Reagan personally to add to the sprawling biographical drama. The movie will dive into Reagan’s childhood, his time in Hollywood, and his constant fight against communism in the entertainment industry and America.

“The challenge was me doing the research and finding out how to make it look right and not look cheesy,” director McNamara said.

“He already has the look, and then he just had that smile and that optimism, the kind of things you can’t make up for with hair and makeup,” Joseph said. “Honestly, if you had magically told me you could have any actor you want in Hollywood or Dennis Quaid, I literally would have chosen Dennis Quaid.”

Despite the obvious political nature of being a story about a U.S. president, the team maintains that the movie is non-partisan.

“The way the film is set up, it’s not Democrats-are-good, Republicans-are-bad or vice versa,” Joseph added. “It’s more about: There was totalitarianism in the world and Americans together helped to end that. My hope is that it’s a movie that doesn’t divide, but unifies.”

Before McNamara took over the project, ROCKY director John G. Avildsen established what REAGEN was supposed to convey.

“He told me, ‘When I did Rocky, it’s not really about boxing. It just happened that boxing was the backdrop for the story about the guy.’ And so that really guided me for Reagan,” Joseph said. “It’s really about a man and the challenges he faces, the people that helped him become who he becomes, the good and the bad. A story about a perfect person isn’t very interesting, but a story about a man who’s flawed, just like all of us, is always interesting.”

Quaid said that Reagan is his favorite president, which is why the role was intimidating. But the 66-year-old actor maintains that it is an honor.

“I tried to share some of that human frailty, because none of us are perfect,” he says. “It was an honor to play him.”