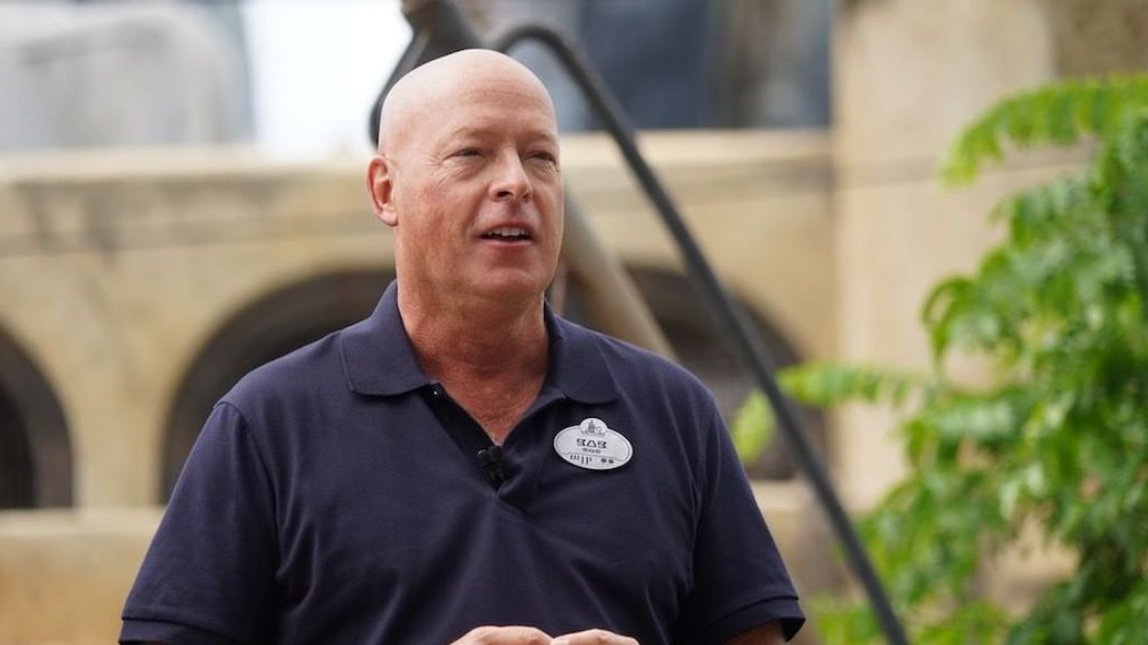 “The supply chain is healthy … but the resurgence of Covid and Delta did impact production so we have a lighter production quota in Q4 then we might have expected,” Chapek said.

“Investors take last December and say, ‘Oh, they want to get to 230 or 260 or whatever the number, and they divide it by the number of quarters and say, ‘They need to add ‘X’ per quarter. [But] these numbers tend to be a lot noisier than a straight line quarter-to-quarter, and we have seen some of that in this current quarter,” he added.

“This is very short term,” he said, noting that production of streaming content experienced delays due to COVID-19.

Previously, Disney estimated that by 2026, they would have overtaken Netflix in total subscriber count.

According to Digital TV research analysis, Disney+, which rapidly rose to compete with the most extensive streaming services globally, is on pace to overtake the streaming giant Netflix by 2026.

In a recent report, analysts predict that Disney+ will reach 294 million in 2026, surpassing the 286 million that it projects for Netflix.

Disney+ plans to establish a strong global presence that will boost their subscriber count but provide less revenue than their domestic U.S. market.

Despite a 4% drop at its lowest for Disney’s shares, Chapek said that they are still on track.

However, Chapek said that the studio is working on 61 new movies and 17 new series.