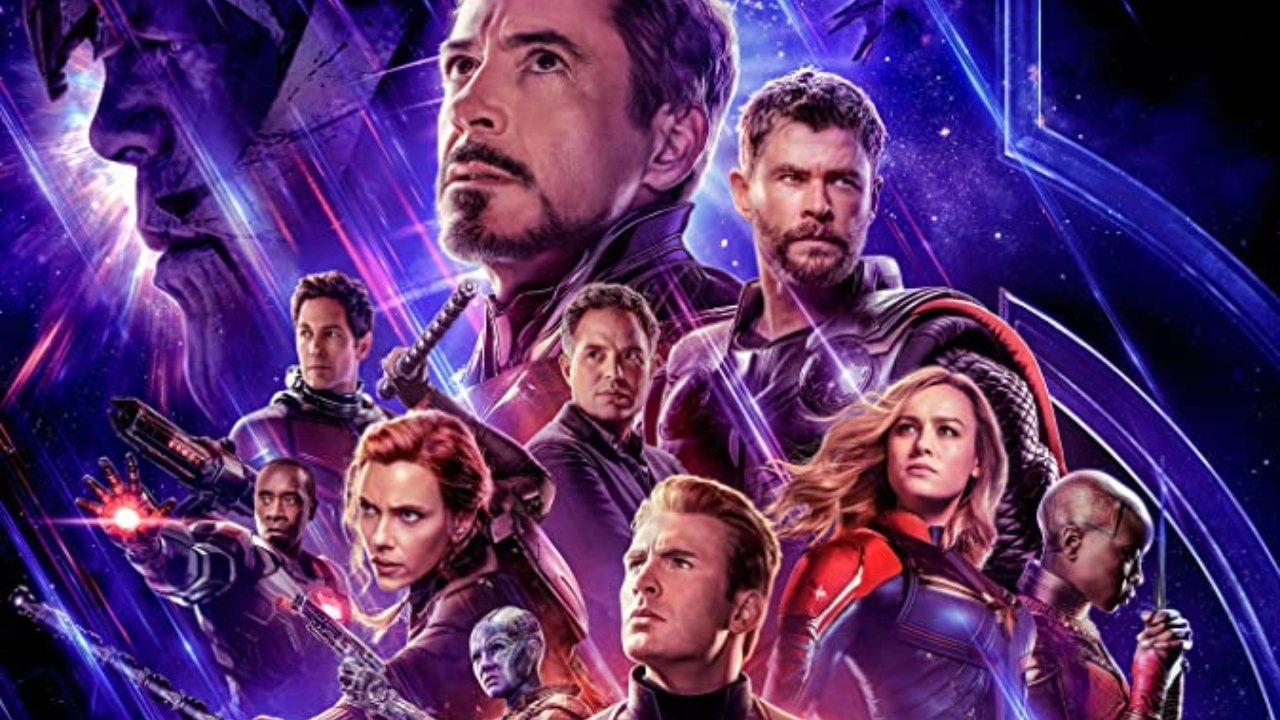 In 2019, the Movieguide® Award-nominated AVENGERS: ENDGAME became the highest-grossing film of all time. And while ENDGAME has since relinquished its first-place status, the Marvel Cinematic Universe is none the worse for ware.

But after four installments of the Avengers film series – with numerous tie-in movies – Marvel’s undiluted control over the beloved titular characters stands in jeopardy, threatened by the descendants of the characters’ original creators.

On Friday, Sept. 24, Disney filed a spate of lawsuits in attempt to preserve its full control over such intellectual properties as Iron Man, Thor, Black Widow, Hawkeye, Falcon, Spider-Man, Ant-Man, and Dr. Strange among others.

“The suits seek declaratory relief that these blockbuster characters are ineligible for copyright termination as works made for hire,” The Hollywood Reporter stated Friday.

Should Marvel lose these lawsuits, such an outcome would spell a financial loss from Disney’s perspective. The entertainment company would be obligated to divide the ownership and monetary gains of the characters with the creators’ living heirs.

Disney is not interested in this prospect, choosing instead to sue to remain the dominant copyright holders of the characters. The five lawsuits filed last week come after a period of incoming copyright termination notices on various big-name Marvel characters.

In May, former Marvel writer Larry Lieber made termination notices on several characters. And this past month, the administrator for the estate of Steve Ditko (a co-creator with Stan Lee of the original Spider-Man comic book character) filed a copyright termination notice on the famous web-slinger.

As permitted via copyright laws, authors or their heirs can reclaim the rights of previous works after waiting a set period of time. Based on the termination notice provided in August, Marvel would have to kiss Spider-Man goodbye in June 2023.

The leading lawyers involved with this string of cases both have prior experience with comic book copyright lawsuits.

The comic book creators’ heirs are represented by Marc Toberoff, who, back in 2013, fought on behalf of another Marvel writer’s estate – that of Jack Kirby – which at the time sought to terminate a copyright grant for Spider-Man, X-Men, The Incredible Hulk, and The Mighty Thor.

On the other side, Dan Petrocelli represents Disney as it tries to maintain the rights it holds on the Avengers.

Petrocelli and Toberoff have a history of their own.

In a notable case where Toberoff represented the masterminds behind Superman – Jerry Siegel and Joe Schuster – in a copyright termination against DC, Petrocelli countered his peer and gained a win for DC.

Now they’re back at it with Toberoff, once again, taking to the defense of the plaintiffs, while Petrocelli, that of the mega mass media corporation.

“If the plaintiffs win, Disney expects to at least hold on to at least a share of character rights as co-owners,” THR said. “The studio would have to share profits with the others. Additionally, the termination provisions of copyright law only apply in the United States, allowing Disney to continue to control and profit from foreign exploitation.”

It is likely Disney won’t negotiate with the estates of the comic book creators for the time being. For now, the entertainment conglomerate hopes to gain the upper hand in court.