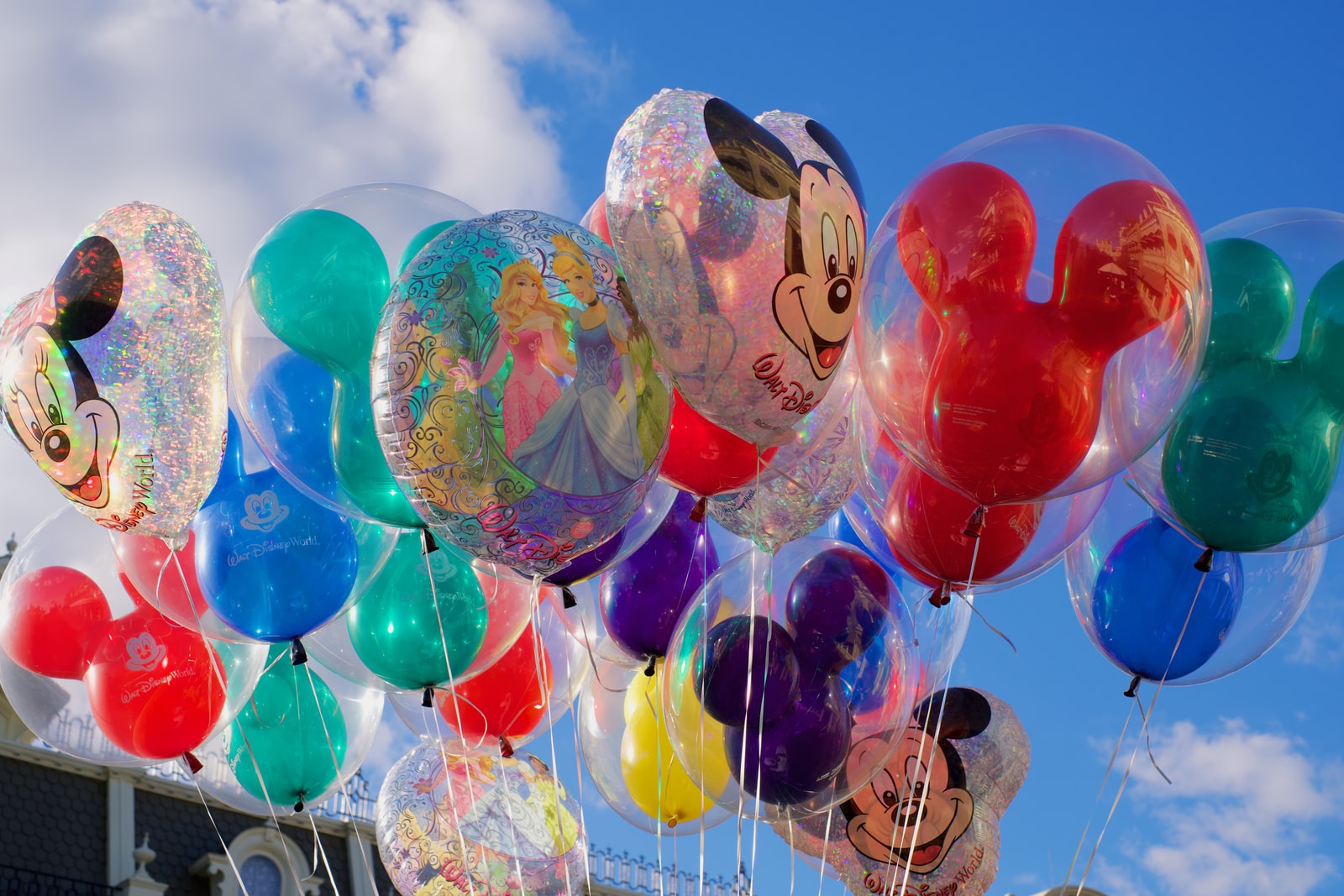 The Walt Disney Company, among a few other studios, has signed onto an open letter to Congress to support codifying some LGBT marriage rights into federal law.

“Americans from all walks of life, across demographics, geographies, and party lines agree that loving, committed couples have the right to be respected and protected under the law,” the letter reads. “As many of us highlighted in our support for Marriage Equality in 2015, a patchwork of inconsistent and discriminatory state marriage laws goes against our company values and makes it harder for us to do business and to recruit and retain top talent.”

The letter urges the Senate to pass the Respect for Marriage Act, which would fully repeal the 1996 Defense of Marriage Act (DOMA).

Congress passed DOMA to “define and protect the institution of marriage.” It defines ‘marriage’ as “a legal union between one man and one woman as husband and wife,” and ‘spouse’ refers “only to a person of the opposite sex who is a husband or a wife.”

However, in 2013, the U.S. Supreme Court ruling in United States v. Windsor struck down the federal recognition aspect of DOMA, meaning same-sex couples could be federally recognized for Social Security survivor benefits, equitable tax treatment, sponsoring a spouse for citizenship, and more.

Additionally, in 2015, Obergefell v. Hodges ruled that marriage can include same-sex partnerships.

However, because of Justice Clarence Thomas’ comments in his concurring opinion in Dobbs v. Jackson Women’s Health Organization, the Human Rights Campaign fears that the court might look to overturn rulings like Windsor. However, other justices expressed no interest in reviewing these cases.

Regardless, the letter continues, saying, “Codifying a consistent and inclusive federal standard conferred by the Loving, Windsor, and Obergefell rulings will help to ensure marriage equality, eliminate confusion for employers and enable us to retain and attract talent.”

“No person, including same-sex couples and interracial couples protected by this bill, should fear their marriage will not be recognized by the federal government or their employment benefits threatened,” the letter adds.

Disney’s presence among the signatories is notable though unsurprising, as the company has started to create more LGBT content for children and caters to the 7% of Americans who identify as something other than heterosexual.

As Movieguide® previously reported, though, “Walt Disney Co.’s market value dropped 41% this past year,” revealing that most audiences still do not want sexually immoral content targeted at their children.

Although Disney again decided to back pro-LGBT legislation through the open letter, this will ultimately harm business, as seen in recent box office flops like LIGHTYEAR, which pushed “an immoral and unbiblical agenda that went directly against the narrative the original movies so beautifully told.”

Instead, telling stories and promoting legislation that uphold more traditional values would increase audience enthusiasm for Disney and its content.

By catering to a small minority of moviegoers, Disney would ostracize one of their largest audiences: Christians who believe in biblical truth.

According to Movieguide®’s 2022 Report To The Entertainment Industry, “92% of the Top 25 Movies had no sexual content or immorality or only light or implied sexual content (No S or S).”

Disney’s failure to uphold moral truth is common among many companies today. Perhaps more sinister is that the studios and streamers’ open attack against Christianity and the truth of God’s word through their TV, Movies, and other media begins with children’s content.

With LIGHTYEAR, Disney would join Netflix, Cartoon Network, Nickelodeon, and other companies in overt over-sexualization of animated content or content geared toward younger audiences.