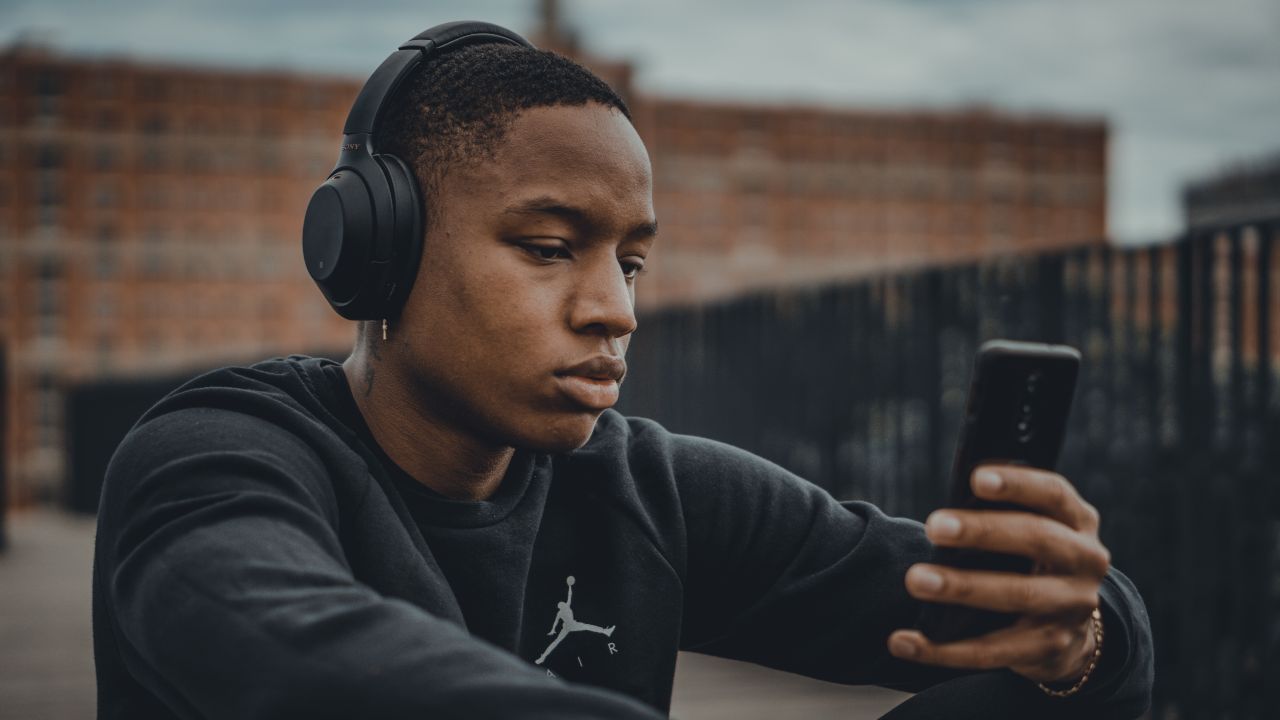 Photo by Ilias Chebbi on Unsplash

Here are more recommended great audio books and courses. As I said in our first list, because my wife Lili is legally blind, she listens to audio books, courses and podcasts, and she has gotten me hooked on them too. Here are some more that I recommend form Audible and The Great Courses, although Lili gets hers from the Braille Institute.

Boswell’s biography of Samuel Johnson takes you on a deep exploration of a complex self-made man when the invention of the printing press made it possible in entrepreneurial England for individuals like Johnson who were not nobility to become famous and self-sufficient. Johnson’s opus A DICTIONARY OF THE ENGLISH LANGUAGE (1755) propelled the language and Johnson into worldwide significance. When Boswell met Johnson when Johnson was 54, he took copious, often verbatim notes which created a fascinating exploration of Johnson that refuted some of the false information and made his biography the greatest in any language. Johnson becomes a friend, a mentor and a great source of wisdom and wit for all the readers. We also come to know Johnson’s friends and contemporaries who are almost as esteemed as he is, including Sir Joshua Reynolds, John Wilkes, Oliver Goldsmith, and David Garrick.

David Timson, as one Audible listener, David R. Scott, says, “creates a constellation of characters from across 18th Century United Kingdom, without ever intruding into the flow of the narrative. You will have a hard time believing that just one person created all these dozens of great historical figures as well as the less or unknown ‘cast of thousands,’ each clearly distinguished and brought fully to life. What a performance!”

Timson makes the length of the book a great listening experience, that I did not want to give up at the end.

Charming, vibrant, witty and edifying, The Life of Samuel Johnson is a work of great obsession and boundless reverence. The literary critic Samuel Johnson was 54 when he first encountered Boswell; the friendship that developed spawned one of the greatest biographies in the history of world literature.

The book is full of humorous anecdotes and rich characterization and paints a vivid picture of 18th Century London, peopled by prominent personalities of the time such as Sir Joshua Reynolds, John Wilkes, Oliver Goldsmith, Edmund Burke, and David Garrick, while also giving a compelling insight into Johnson’s complex humanity – his \depression, fear of death, intellectual brilliance, and rough humor.

David Timson has made over 1,000 broadcasts for BBC Radio Drama. For Naxos AudioBooks he has written The History of Theatre, an award-winning production read by Derek Jacobi, and directed four Shakespeare plays including King Richard III (with Kenneth Branagh). He has also read the entire Sherlock Holmes canon and Gibbon’s Decline and Fall of the Roman Empire.

>Histories by Herodotus, Narrated by David Timson Bottom of Form

This narration of what is purported to be the first written history outside of the Bible is clear, comprehensible and captivating. Most of the other recent history courses rely on the information found in Herodotus, so it’s fascinating to listen to the original account of the history of Egypt, Persia with Cyrus and Darrius, Asia Minor, Greece, and much more. Each story is so exciting that each could be made into a movie. This is a great read and an important insight into the development of civilization that also gives great insights into human flaws and genius.

We listen to many histories that often quote Herodotus without mentioning him. This book is so clearly read that it’s a must listen for everyone who loves history and audible.

In this, the first prose history in European civilization, Herodotus describes the growth of the Persian Empire with force, authority, and style. Perhaps most famously, the book tells the heroic tale of the Greeks’ resistance to the vast invading force assembled by Xerxes, king of Persia. Here are not only the great battles – Marathon, Thermopylae and Salamis – but also penetrating human insight and a powerful sense of epic destiny at work.

[The narrator] David Timson has made over 1,000 broadcasts for BBC Radio Drama. For Naxos AudioBooks, he has written The History of Theatre, an award-winning production read by Derek Jacobi, and directed four Shakespeare plays, including King Richard III (with Kenneth Branagh). He has also read the entire Sherlock Holmes canon and Gibbon’s Decline and Fall of the Roman Empire.

It’s fascinating to hear all the varieties of the archetypal fairy tales that Walt Disney transformed into great movies. Many of the variations were collected from different parts of Europe and have regional qualities that highlight their principles. Many of the stories are grounded in Christian faith, with mythic elaborations. These stories still come to me in the original versions, and many have become part of my repertoire of teaching.

In the 19th century, the Brothers Grimm published 200 fairy tales which, to this day, form the most famous collection of fairy tales worldwide. This audiobook contains all 200 fairy tales, among them “Snow White,” “Hansel and Gretel,” “Rumpelstiltskin,” “Rapunzel,” “The Bremen Town Musicians,” and many more. Also included is a pdf document with complete track list.

PLEASE NOTE:  When you purchase this title, the accompanying reference material will be available in your Library section along with the audio.

Read also: While You Are Staying in Place: Here Are Some Great Audio Books and Courses