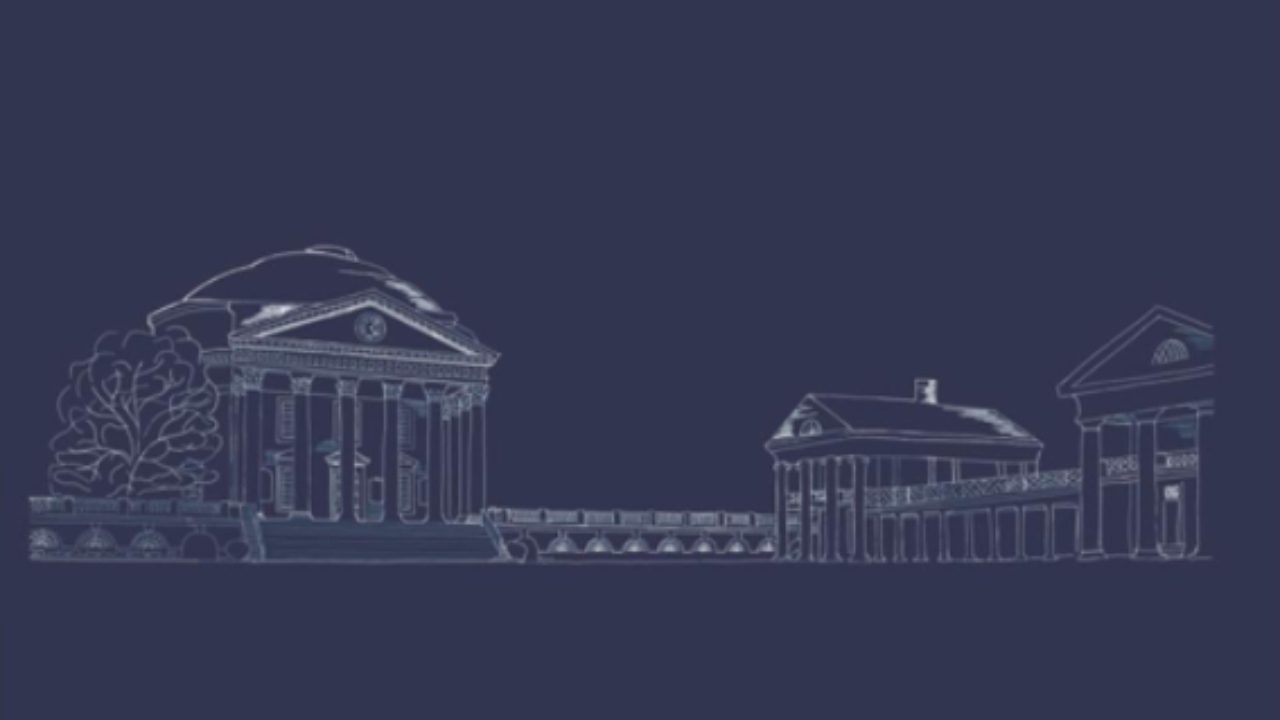 The book cover for The Old U(VA) and I

Powerful Insight Into the End of an Era:

For those who love books, THE OLD U(VA) AND I, olduvabook.com, is a surprisingly captivating story of Frank Briggs’ undergraduate tenure at the University of Virginia, which really marked the end of an era before the explosion of the Vietnam protests and the youth rebellion manifested in the hippies, which has become the politically correct culture of our day.

As Frank points out, during that period, UVA, like many other traditional schools, was still training gentlemen, and the Gentlemen C was the honored grade. Even so, many of Franks classmates went on to exceptional careers.

Although the dress was always a blazer, tie and penny loafers, the lifestyle revolved around fraternity life and alcohol. However, just when you think the book is going to teeter close to the edge of the mundane, it rises up with insights into the culture, psychology and sociology of the era, as well as Frank’s maturation, which are fascinating. The culmination of all this is the story of Frank’s Christian conversion in the midst of his marriage to his long-term beloved, Margaret Ann.

Originally, the plan was to read a few pages, but the book is a page turner.

It has been highly commended by many, and I for one join my voice with those who recommend it for anyone who wants to understand the cultural and political world that took place before the cultural collapse.