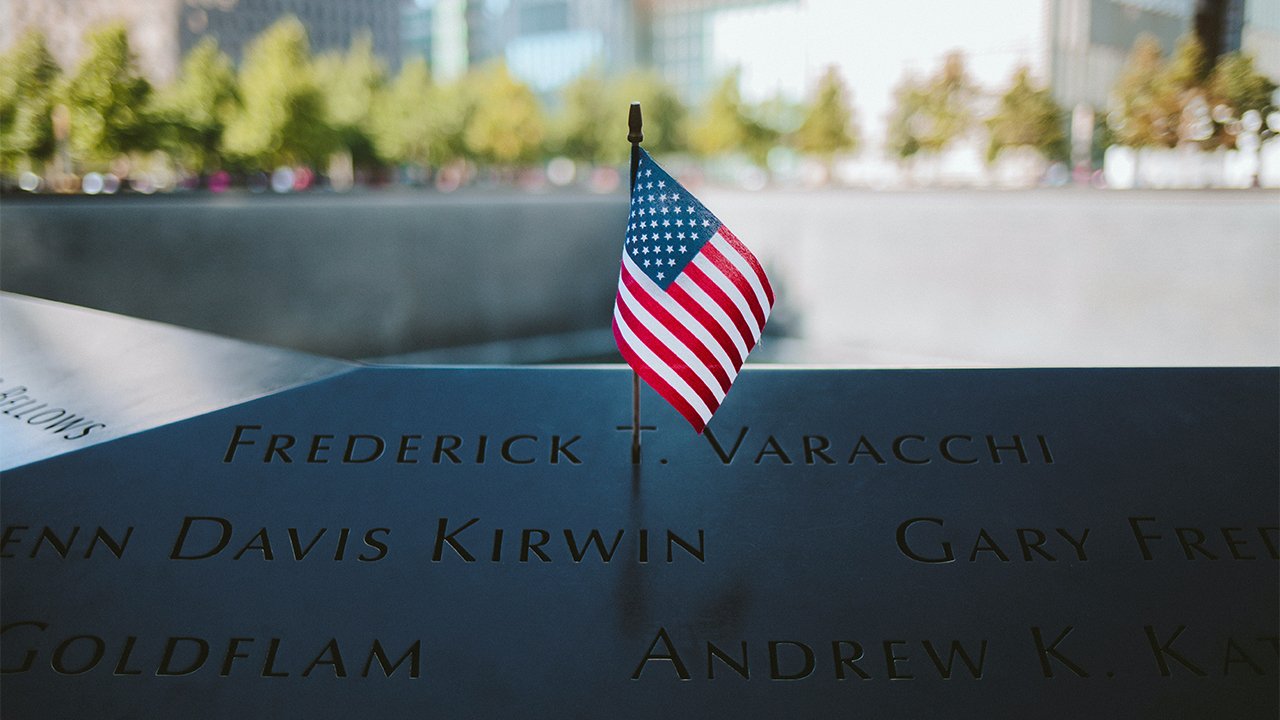 Photo by Anthony Fomin via Unsplash

Any American older than a certain age can remember 9/11 well. We can remember exactly where we were when we first heard the news of the attack.

But now there are many Americans who have grown up without a real understanding of what happened that day.

And some educators have chosen to discuss 9/11 while leaving out the Islamic connection to it.

And how should the teachers handle this subject? In a sanitized way, taking any blame away from the real source.

Spencer continues, “The emphasis on that day and thereafter must not be on the ideology of the attackers or the ongoing jihad terror threat [according to the video]; rather, the focus is entirely on acknowledging and eradicating what the video calls ‘anti-Muslim racism.’”

This is not unique to Virginia schools. Based on the findings of Campus Reform, Fox News (9/9/21) reported that students from the University of Florida believe, “9/11 education should ‘avoid placing blame’ and leave out the ‘gruesome details’ of that fateful day so as not to lead to extreme nationalism.”

Meanwhile, some people have even willingly participated in dishonoring the memory of 9/11. Over the weekend, Fadel Alkilani, a student at Washington University (St. Louis), allegedly tore out of the ground and threw away 2,997 mini-American flags that commemorated the dead Americans of 9/11.

When asked about his desecration of this makeshift 9/11 memorial, Alkilani said, “I did not violate any university or legal policy. Now go away.”

Just to clarify what actually happened on 9/11, here’s the short version by way of review.

On September 11th, 2001, 19 Muslim men hijacked four airplanes filled with passengers. They managed to fly two of them into the World Trade Center in New York City—bringing down those magnificent towers. The third plane crashed into the side of the Pentagon outside of Washington, D.C.

And the fourth hijacked plane was also on its way to Washington, but because the flight was providentially delayed, and because passengers aboard heard about the other three hijackings, they decided to fight back. This caused the plane to crash into an empty field in Pennsylvania.

9/11 was the worst attack against America on American soil—killing 3,000 people. There were many heroes that day, including firefighters and police who rescued as many as they could before the twin towers collapsed. And those who fought back on the fourth plane.

The motivation of the 19  hijackers was what they understood to be rewards in the next life. They died as Jihadist “martyrs” to their cause.

The Pulitzer Prize-winning book, The Looming Tower: Al-Qaeda and the Road to 9/11 by Lawrence Wright, observes, “Martyrdom promised such young men an ideal alternative to a life that was so sparing in its rewards. A glorious death beckoned to the sinner, who would be forgiven, it is said, with the first spurt of blood, and he would behold his place in Paradise even before his death…. martyrdom offers the conjugal pleasures of seventy-two virgins.” (p. 123).

Wright quotes Osama bin Laden, who said, “This is jihad!…This is the way we want to go to heaven!”

I asked Robert Spencer for a statement on the historical revisionism surrounding 9/11. He told me: “Leftist ‘journalists’ and ‘educators’ are building on the lies we were told right after 9/11. George W. Bush said then that Islam was a religion of peace, and that the jihadis didn’t strike us because of Islam. Now we are being told that Muslims are the real victims, which follows from the first lie: if Islam is peaceful and the jihadis weren’t Muslims, counterterror efforts in Muslim communities unfairly victimized Muslims, who thus become the real victims of 9/11.”

Twenty years have come and gone, and we seem to have a willful blindness in this area. It’s as if many fellow Americans think that if we stick our heads in the sand deep enough, radical Islam won’t attack us again.

Jerry Newcombe, D.Min., is the executive director of the Providence Forum, an outreach of D. James Kennedy Ministries, where Jerry also serves as senior producer and an on-air host. He has written/co-written 33 books, including George Washington’s Sacred Fire (with Providence Forum founder Peter Lillback, Ph.D.) and What If Jesus Had Never Been Born? (with D. James Kennedy, Ph.D.). www.djkm.org​    @newcombejerry     www.jerrynewcombe.com