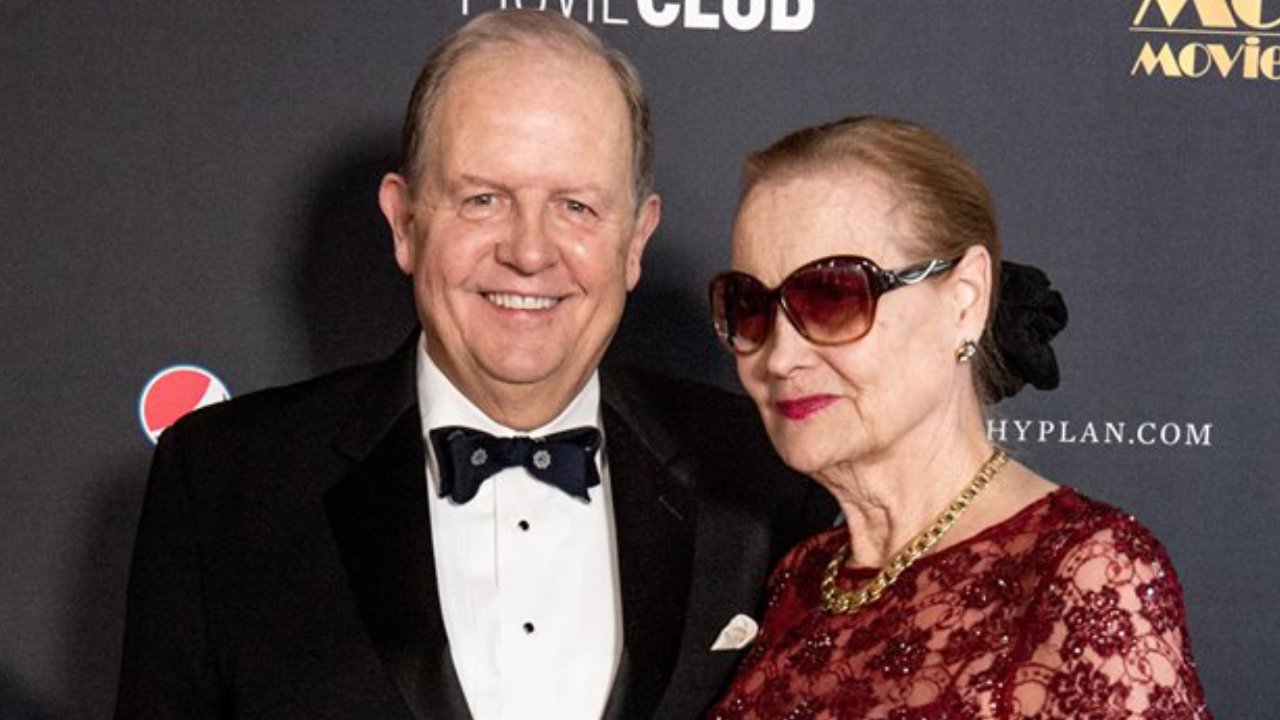 Allow me to share secret, now declassified information that will surprise all of you.

Did you know that Dr. Theodore Baehr, Ted was once a double agent? Yes, some 40 years ago in Atlanta, Georgia.

During the first few years when Ted and Lili, were laying the foundation for MOVIEGUIDE®. One of the biggest challenges they faced was how to get the film studios or major producers to invite Ted to see new film releases. This was a privilege extended only to few reviewers from Variety, Hollywood Reporter, LA Times, and New York Times. They were the ones that were invited to prerelease screenings.

It was in 1981, when Miriam Heiskell founder of the Heiskell school and Mount Vernon Christian Academy, introduced you to me as former Executive Vice President of MGM pictures. Then, I was the owner of two cinemas in Atlanta. Meanwhile, my wife Helena met Lili at a Kroger store. When Helena spotted a young lady, a mother pushing a half empty trolley towards the checkout counter. She followed. We were having a good year, REDS, with Warren Beatty and Diane Keaton, was in its 42nd week. So, Elena didn’t need the three packs of Baskin Robbins, or the four packs of Oreo cookies. A lasting friendship followed.

During a barbecue, that Ted invited us to, he told me about his mission to redeem the film and television media for Christ. Anti-trust laws in America prevented major studios from owning cinemas. In the state of Georgia, films had to be auctioned, and cinema owners were invited to a once off screening, followed by submissions of bids in sealed envelopes. High Security prevailed.

I decided to name Ted as a film buyer for our two cinemas. So, when the lights dimmed, double agent for the Christian film and television commission founders of MOVIEGUIDE® and Columbia Theatres and Garden Hills Cinema in Atlanta, set in the screening rooms. For many, many years, Ted was the first to warn families of unwanted film or encouraged families to support shown with godly content. The double agent was indeed legitimate. He was a film buyer. Since not only did he establish MOVIEGUIDE® at that time, he also helped me to select some box office winners.

Thank you, Ted. Happy Birthday from Andre and Helena.