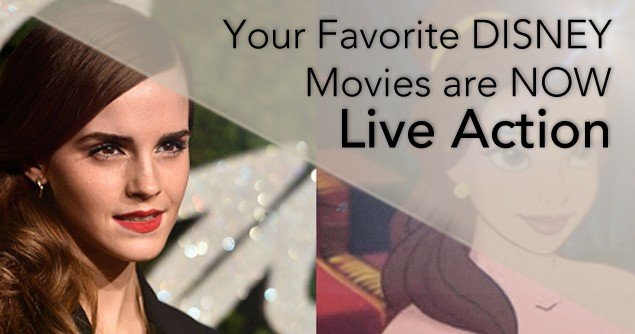 By Evy Baehr of MOVIEGUIDE®

Disney Studios recently released “Cinderella” in live action, and what a hit that was! Not only was this version beautiful, it also had a Biblical message. Movieguide® wasn’t the only people who were happy about the movie, the movie has already grossed 341,000,000 worldwide, according to boxofficemojo.com,  and will gross more and more with the final days in theater and the DVD and Blu-Ray release. Disney is not stopping with “Cinderella” since they have a whole list of wonderful Disney movies on the line for a live action remake. 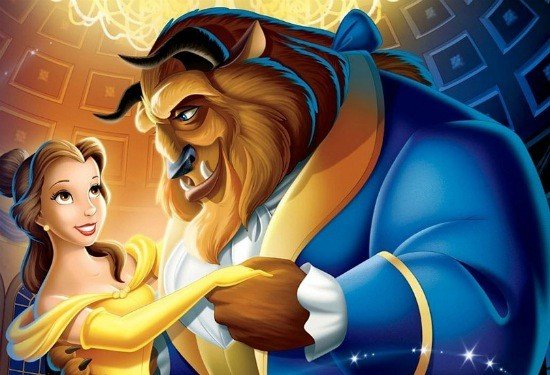 If you are big in to Disney, then you probably already knew this one, but “Beauty and the Beast” is coming to live action. As a big Belle enthusiast, this is GREAT news. Belle is a Disney princess with a brain, and the actress Emma Watson is a great fit. 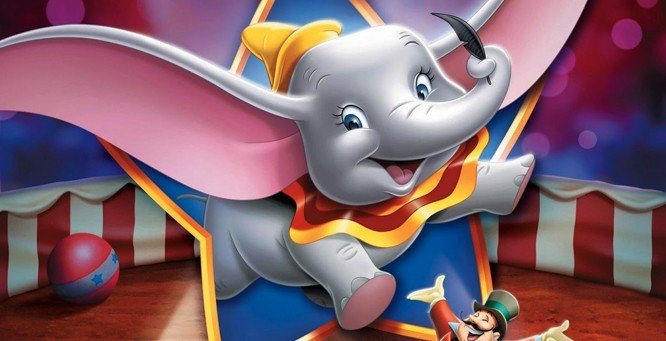 We do not know much about “Dumbo” just yet, but we do know that Tim Burton is directing the film. The movie will use both live action and CGI in order to get everything just right. 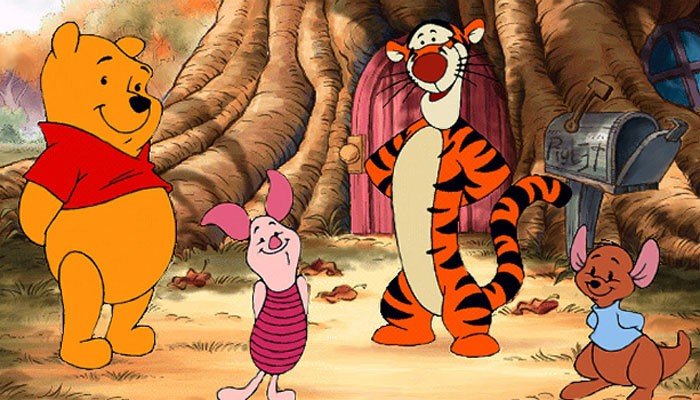 “Winnie the Pooh” is an extremely lovable franchise; I mean really, a talking teddy bear on the big screen, that’s a hit right there. Also, “Winnie the Pooh” has great words of wisdom that make for great Pinterest quotes. 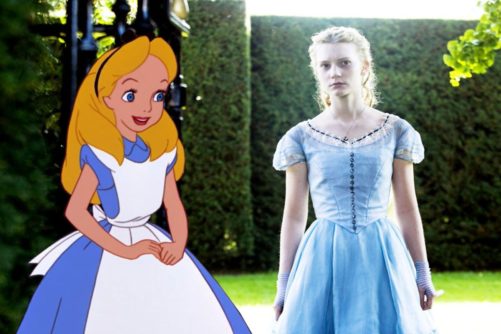 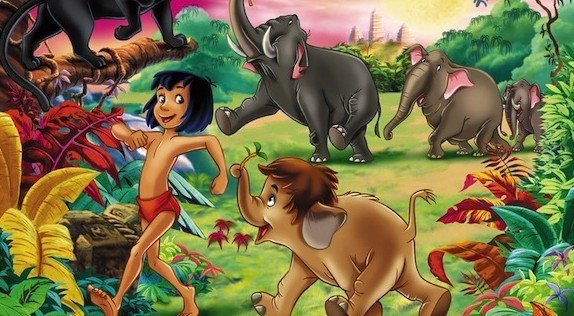 You wouldn’t expect it, but Scarlett Johansson is the voice of one of the animals in this live action remake. 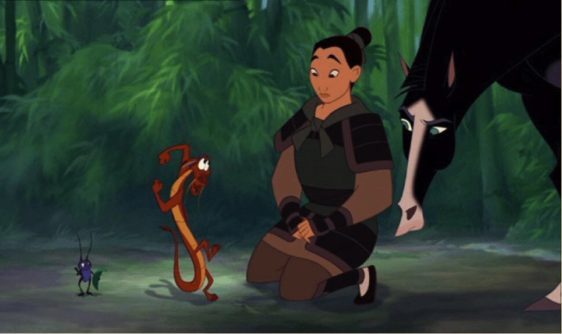 Check back at Movieguide® for reviews and exclusive interviews of these movies at a later date.