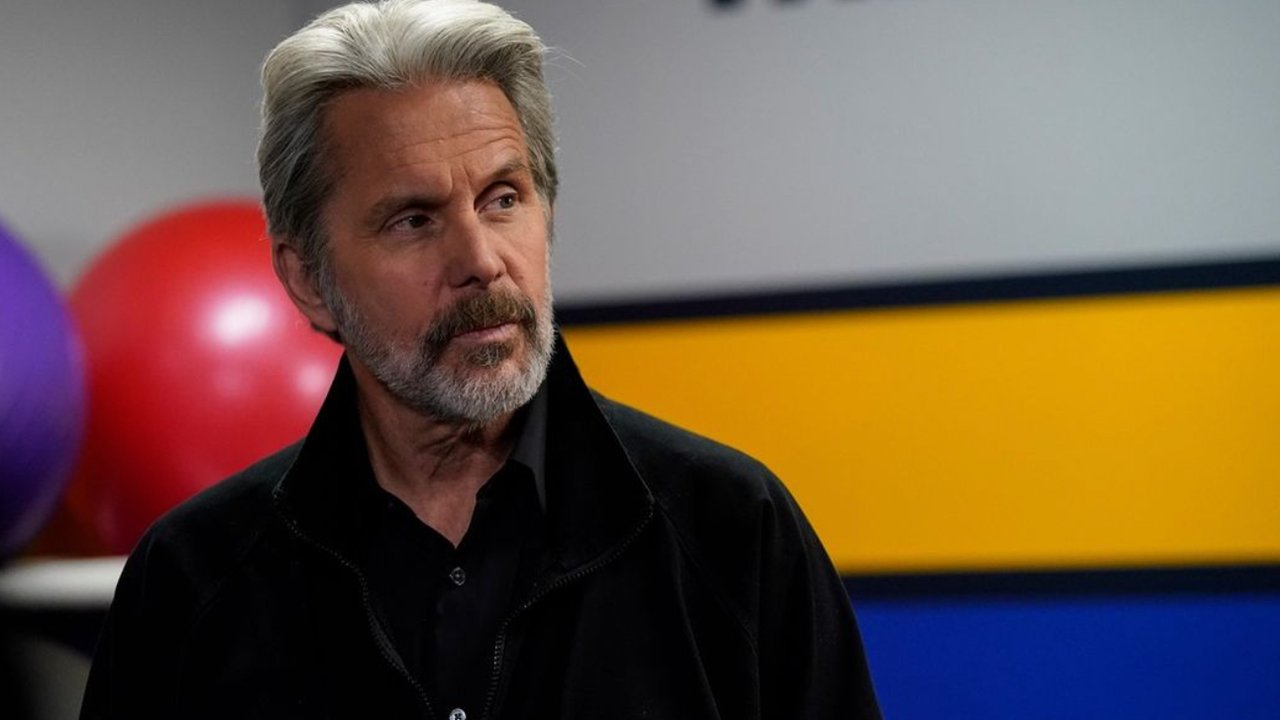 Harmon officially left the show in episode four of the newest season. Cole recently shared his thoughts on acting as the replacement for the iconic, fan-favorite agent.

While he does not believe anyone can replace Harmon or Gibbs, Cole said that he wants to portray a quality character for NCIS fans to enjoy.

“Parker isn’t overly chatty, but he is more verbal,” Cole told TVInsider. “He’s not as old school; he tries to get his hands on new tech gadgets and impress everybody. He’s trying to fit in with the rest of the team. Although he may be reluctant to voice it, he admires that Gibbs breaks rules. Parker bends them. We’ll see if it gets to the point of breaking.”

At the start, Torres (Wilmer Valderrama) is the one member of the team most apprehensive about having Parker as his new boss. He’s even been seen trying to understand why McGee (Sean Murray) didn’t try for the job. McGee is “intelligent and open, is reluctant at first but rolls with” the new status quo, Cole said. Jimmy (Brian Dietzen) and Kasie (Diona Reasonover) are ” in a different world because they’re scientific,” he said of their response to Parker.

Over the years, fans learned more and more about Gibbs’ past. They can expect more of Parker’s past to catch up with him as well. “There’s a situation that did not go according to plan, and something tragic happened. He’s purposely kind of an enigma,” Cole told TVInsider. He also noted that the NCIS writers have been open to bringing out Cole’s sarcasm and humor, which he has so brilliantly used in the past on shows like VEEP.

Cole’s entrance is also difficult for fans to accept. Harmon, however, may not be gone forever.

After 18 seasons, Mark Harmon officially bid farewell to his lead role on the CBS staple NCIS.

Harmon’s exit should not shock fans, as many media outlets, including Movieguide®, have reported on the speculation for more than a year.

However, just because Harmon will no longer be a series regular does not mean fans won’t see him again.

“As an executive producer and dear friend, Mark continues to be an integral part of the fabric of the show. Our north star has always been staying true to our characters, and that truth has always guided the stories we tell and where those characters go. So regarding the future of Gibbs, as long-time fans of the show may have noticed over the years…never count Leroy Jethro Gibbs out,” said Steven D. Binder, NCIS executive producer/showrunner.