Gary Cooper’s Daughter Preserves His Legacy: ‘He Wanted To Represent The Best A Man Can Be’ 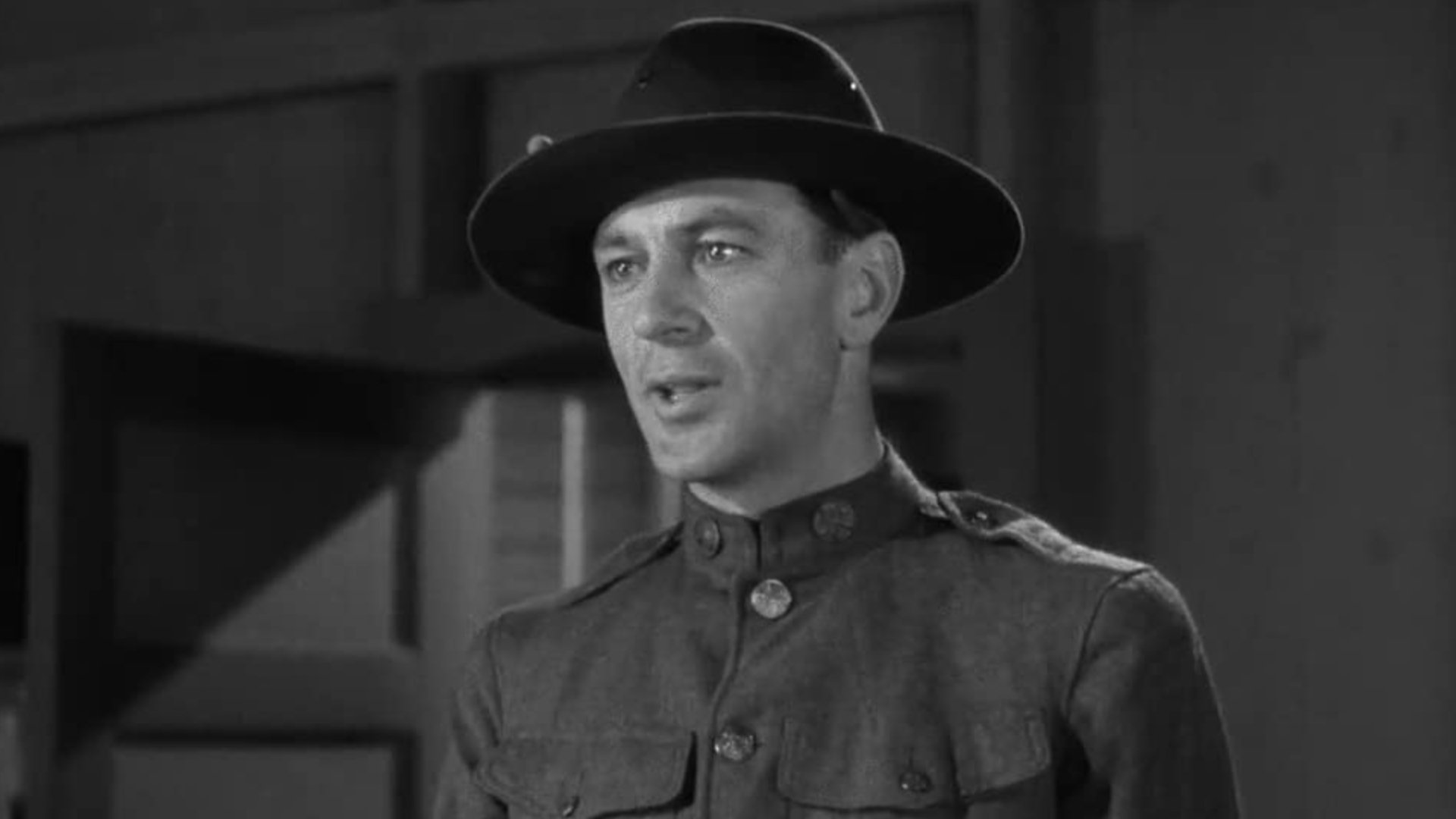 Gary Cooper’s Daughter Preserves His Legacy: ‘He Wanted To Represent The Best A Man Can Be’

Although Cooper died in 1961, just six days after his 60th birthday, his influence on people’s lives had already been established, and not solely through his time on screen.

Cooper’s only child, Maria Cooper Janis, has made a substantial effort to preserve her father’s legacy in Hollywood and his relationship with American troops.

“In terms of Hollywood heroes, I think they’re in short supply these days,” Cooper Janis told Fox News in a recent interview. “They certainly exist… But regarding my father, someone once asked him why he chose the roles that he did. He said he wanted to choose the best that an American man can be. That was his goal when he looked at a script.

“I’m hoping that the younger generation doesn’t forget the history of Hollywood,” she said. “My father did become an American icon and stood for something. But ultimately, he understood the difference between being a celebrity and being a star. In this day and age, there are an awful lot of celebrities. But I don’t know about that star aspect. There are a lot fewer. So I hope that the public will learn the difference.”

Listen to Movieguide® discuss the death of the superstar here:

Despite her father’s career, Cooper Janis said that he still made family a priority.

“The sense of family life was so important to him,” she recalled. “It was my mother, my father and myself. We were very much a close-knit group. We did so many things together as a family. We were always learning new skills together, whether it was playing tennis, golf or diving. My mother insisted that we get the best teachers so we can learn how to do it the right way.”

“He was a star, but he was also completely down to earth,” she continued. “There was no BS about him. He wasn’t phony. He couldn’t stand that. It bored the heck out of him and he didn’t have much patience with that. That’s why he wasn’t really seen at Hollywood parties. He was very sensitive to people who were real and those who were putting up an act and trying to impress everybody with no valid reason.”

Even if her father did not like the phonies in Hollywood, Cooper Janis said that he still loved the art of making movies.

“He loved it. He loved the industry and the lifelong friends he made,” she said. “But more importantly, he loved the craft of making films. He was always pushing himself. And he was a natural in Westerns because those are his roots.”

According to Cooper’s daughter, every moment the actor got to show kindness to someone else, he’d take it, whether that was an up-and-coming actor at a party or entertaining the troops.

“He didn’t want to just stand there on that stage. He wanted to give something back to our troops,” Cooper Janis said of his first tour. “He would go and visit the hospitals. He loved visiting and just sitting with them, talking with them. It meant the world to him. He never forgot those experiences.”

Despite his early fame, Cooper Janis said her father never bought into the Hollywood idea of escapism because of his upbringing.

“He preferred being in the outdoors. In our house, he planted all sorts of fruits and vegetables. We had a tractor and my father would be out there driving it… He was more impressed by work ethic and talent,” she said. “But he loved being around creative people and exchanging ideas. He loved learning about what they did. That’s why he felt at ease meeting people, whether it was the queen or the guys repairing the telephone lines in Idaho. My father wasn’t pretentious. He was comfortable in his skin.”

Cooper Janis hopes that future generations will watch and enjoy her father’s movies for years to come.

“I do hope they watch as many of his films as they can. They’ll see versatility… I hope they take away the sense that he wanted to represent the best a man can be,” she concluded.

Cooper married New York socialite Veronica “Rocky” Balfe. The pair had a daughter named Maria. Rocky was Catholic and raised their daughter in the faith.

Although the family had their own traditions and spent time together, Cooper strayed from his marriage often. His affairs caused emotional strain on his wife and daughter. It also took a toll on the actor as he suffered from debilitating ulcers.

However, as Mary Claire Kendall, a Hollywood biographer, said, “God brought good out of evil.”

While on a trip to Europe to do publicity for a movie, the family joined him on a visit to the Vatican. This visit and left an impact on him, as shortly before the trip the Hollywood icon realized how empty his life had become.

As the years passed, Cooper continued to stray in his marriage and cause emotional distress to his family.

Until finally, he began attending church with his wife and daughter on a regular basis and not just on Christmas and Easter.

Maria said she thought he started going to church with them because, “he probably was looking for some more stability than he found personally…”

His daughter also made it clear that no one persuaded her father’s conversion.

“He was coming to this on his own, in his own time…bits and pieces of his own life that he wanted to put together in a new way,” Maria explained.

In April of 1959, he was baptized and formally admitted into the Catholic church.