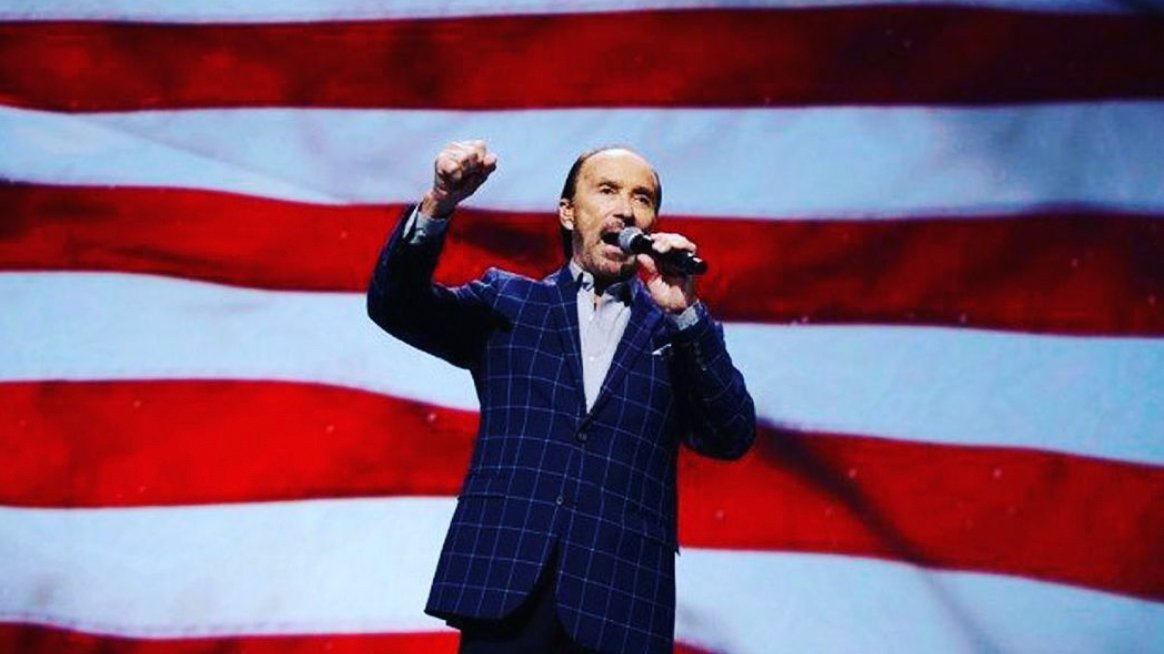 “Lee Greenwood chose Alabama as the place he wanted to celebrate his life of being, first, an American Patriot and, second, a music star. He also brought a star-studded event to Huntsville to commemorate and support our Veterans by giving out houses through the Helping A Hero organization. I love him for this, and this is great for Alabama and the impact on our economy,” Perry Hooper, Chairman of the All-Star Salute to Lee Greenwood Celebration, said in a release.

“This is a tribute to Alabama and how much we respect and salute him for what he means for America in these troubling times when being a patriot like Lee is being marginalized. I cannot be prouder for being a fan of his music and his career and what he did for coming to Alabama for this great celebration,” Hooper continued.

The celebration will air as three one-hour television specials next year.

“Lee Greenwood is an inspiration for us all in making sure we do not forget our veterans. His song ‘God Bless The USA’ will live on forever and his continued patriotism is unparalleled,” said Andy Wickstrom, President of Henry Repeating Arms.

During the celebration, Wickstrom presented three veterans with the Henry Military Service Tribute firearms in recognition of all who answer the call of duty.

Greenwood previously performed at the Movieguide® Awards Gala and Report to the Entertainment Industry.

“My heart is a little heavy for all the troops out in the desert sucking sand while we are in this beautiful hotel. On the other hand, I think the right attitude is to let them know that we support this movement and we’re going to take a dictator out who has been suppressing and killing his people. With that in mind, we are here to celebrate America’s resolve to have entertainment that is morally conscious,” Greenwood said at the event.