GOD’S NOT DEAD: A LIGHT IN DARKNESS Actress Shares the Prayer That Shifted Her Career 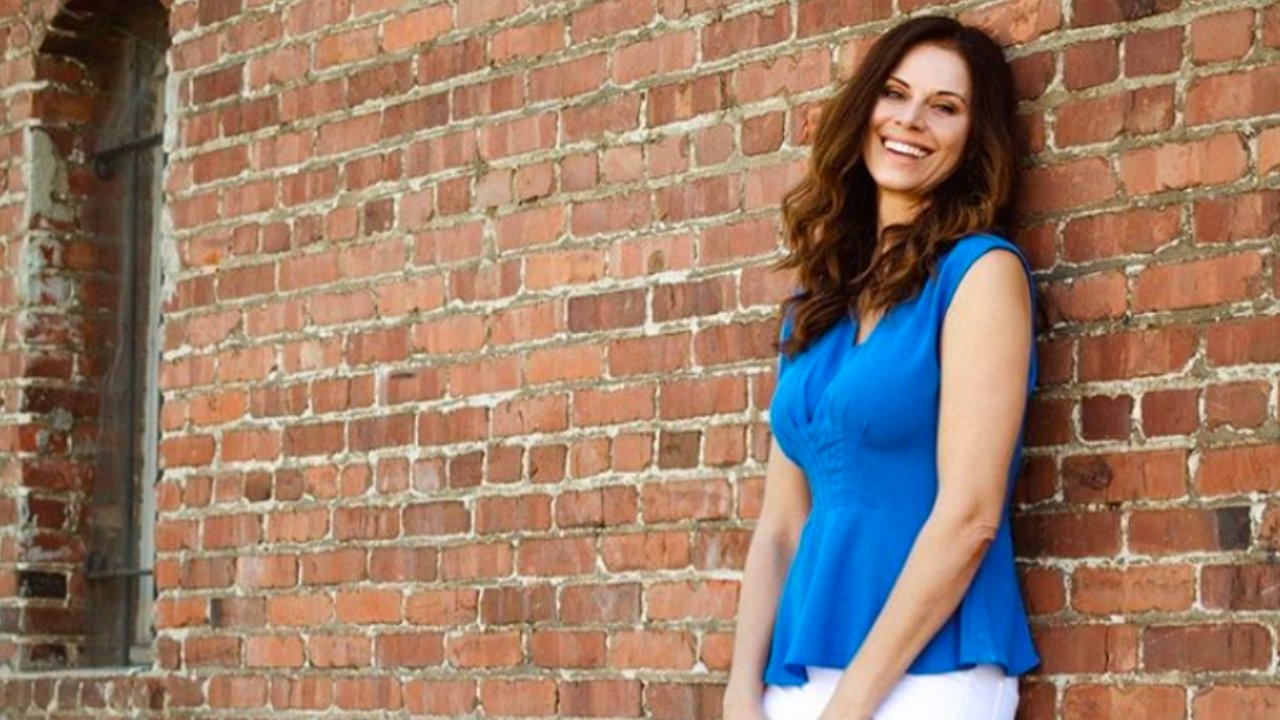 GOD’S NOT DEAD: A LIGHT IN DARKNESS Actress Shares the Prayer That Shifted Her Career

This scripture always struck a chord with Christian actress Jennifer Taylor. Although Taylor can’t remember a time she didn’t love Jesus, she can recall a moment early in her career where she completely surrendered. This moment changed Taylor and her family for the better.

Taylor was born in New Jersey but grew up in Florida. She and her family moved to Southern California so she could pursue acting.

“I was literally face down on my floor, because I didn’t know what to do,” Taylor said. [My family and I] were going to lose our house possibly. I didn’t know if we should move back to Florida.”

Taylor continued, “I just said, Lord, just take it from me, just tell me what to do. I didn’t hear anything,” she said. “[Then] I got up, and then I registered for school so I could finish my degree. Then, seven days later, I got a really good part on TWO AND A HALF MEN.”

The role on TWO AND A HALF MEN was an answer to prayer.

Taylor continually petitioned the Lord for a recurring part on a network comedy. When TWO AND A HALF MEN came calling, Taylor realized the experience would be her “big break.” Taylor said the professionalism on set raised the bar for what working in Hollywood looked like.

Despite her success, Taylor felt a longing for a deeper connection with the Lord through her work. “I was telling a friend, ‘When God saved my career, I really don’t think this is what He meant,’”

Taylor’s friend weighed in on the career dilemma.

At first, the question didn’t resonate, but a week later, Taylor had a meeting that led to her first faith-based movie, COUNTRY SONG.

After that experience, the Lord redirected her career to more faith-based projects.

“I want to do something positive and something that touches people. Then a little while later, I got the audition for GOD’S NOT DEAD: A LIGHT IN DARKNESS. I was like, ‘Oh, this is perfect for me’,” she remembered.

This was my first day on set of @godsnotdeadmovie with @davidarwhite Such an amazing experience! 2 more days!!

Movieguide® nominated GOD’S NOT DEAD: A LIGHT IN DARKNESS for a Moveiguide®  award in 2019.

As Taylor reflected on the GOD’S NOT DEAD production, she fondly remembered how the cast and crew prayed together before shooting.

Taylor finds that her mindset for selecting roles has shifted since her early days in Hollywood.

“It always has to go through the filter of, ‘OK, how does this affect my family?’” Taylor said. “What do I want my son to see me doing? What do I want my daughter to think is OK? We [definitely] have those conversations.”

Taylor and her spouse have been together for 30 years and married for 22. The couple has two children, a 16-year-old son and 11-year-old daughter.

Taylor is a writer too and recently founded a production company, Messy Faith Films, in hopes to make one of her original scripts come to life. She believes little everyday steps of obedience led her to find God’s will and favor in her life.