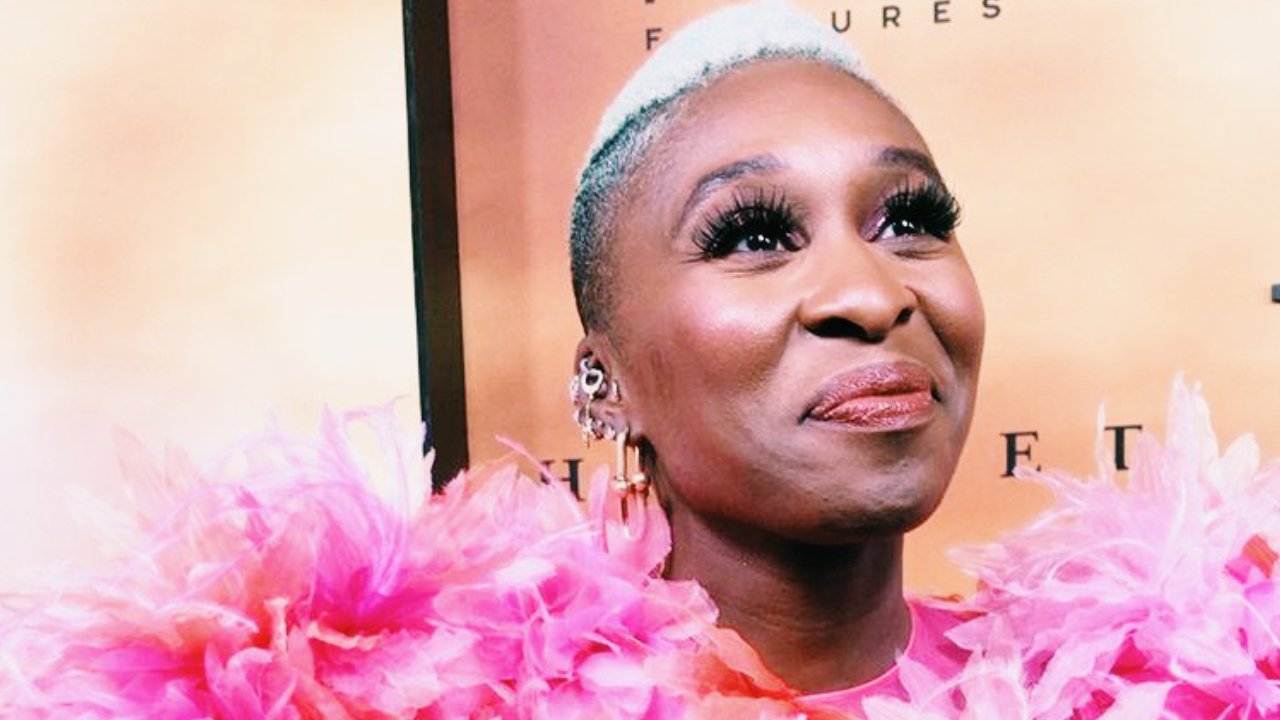 For HARRIET star Cynthia Erivo, playing the iconic historical abolitionist and Christian believer carried special spiritual significance. The actress, who recently appeared in BAD TIMES AT THE EL ROYALE and WINDOWS said that as a woman of faith herself, she was inspired by Tubman’s boldness in prayer and actions.

“What was wonderful about playing Harriet and diving into that part of her is that it gave me access to my own faith,” she said. “It made me braver in my prayers. It made me want to pray, and not be afraid to do it out loud if I needed to. That’s the thing that was really wonderful.”

Because of her courage and divine calling, Tubman was able to change the course of history. Erivo hopes that HARRIET will inspire audiences to realize they also hold the power to make a difference.

“I hope that this [movie] will let people know and teach people that if they feel they’re unimportant that they hold the power to change the world and change the things in this world,” she said. “Harriet managed to save lives consistently with her wits and determination. I don’t think we have any excuses, and this shows us how we could move to keep people in freedom. We all have the potential to change the world.”

In addition to acting, Erivo is a Tony, Emmy and Grammy Award-winning singer, who first gained attention with her appearance in the Broadway and West End productions of “The Color Purple.” In HARRIET, she gives voice to Tubman’s songs that served to warn the slaves when it was safe to come out or not.

“What’s lovely about that aspect of her was getting the chance to find another voice different than my own, to use the quality of voice she had in order to communicate,” she said.

Erivo also collaborated on and performs the film’s closing credits song, “Stand Up.”  She said the opportunity to contribute the song to the soundtrack “was a gift that I gave to myself.”

Moving from a classic American hero to a more modern one, Erivo was recently announced to appear as Aretha Franklin in a new season of National Geographic’s “Genius” series.

“We have started some preparations and pre-production,” she said. “I feel like [Franklin] was one of my teachers, to be honest. I sing her songs a lot in my own concerts. I do her music consistently. When we lost her, I cried my eyes out.”

DEWAYNE HAMBY is a communications specialist and longtime journalist covering faith-based music, entertainment, books, and the retail industry. He is the author of the book Gratitude Adjustment. Connect with him at www.dewaynehamby.com or on twitter – @dewaynehamby.