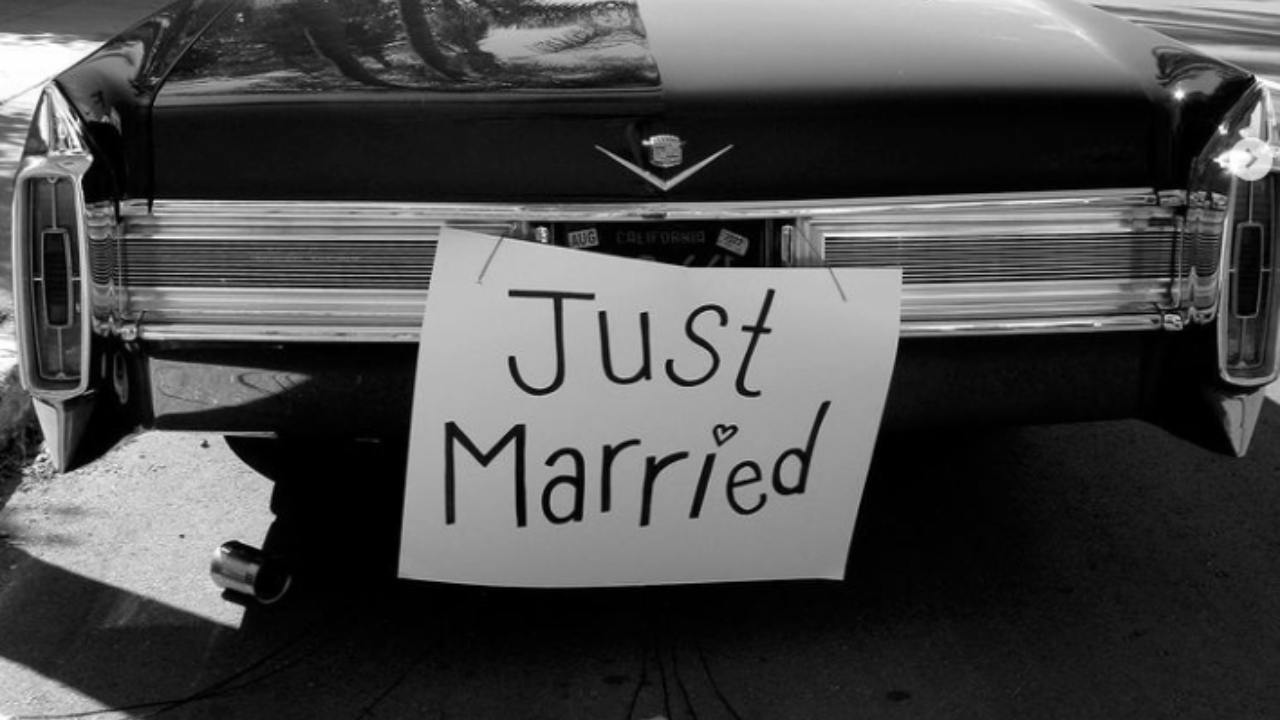 Veach is the lead pastor at Zoe Church in Los Angeles, and he and his wife Julia joined the family as they celebrated the marriage with a fun-filled reception.

Kardashian and Barker have actually gotten married in three different ceremonies: one in Vegas that was not legally binding, one in California that was legal, and this latest ceremony in Portofino, Italy.

The Kardashians are not shy about sharing their faith, and the wedding was filled with lots of Catholic symbols like the Virgin Mary embroidered into Kardashian’s veil, as a nod to Barker’s own upbringing.

“Well, I got the Virgin Mary tattooed on my foreman when I was 18, 19, and I was brought up Catholic,” the rocker said in a 2015 interview. “I definitely pray; I believe in God. I definitely think I was blessed, and I’m here for a reason after being the only survivor of a plane crash.”

“I’m not at church every day, and I’m not pushing religion on people, but I believe in God, and I pray and my kids pray,” Barker concluded.

Kardashian has also spoken about her faith, especially in relation to how she was raised.

“We grew up always hearing Bible stories,” she explained in a video filmed with Veach and his wife. “My dad always read us Bible stories, and we would talk about it in the car. We would listen to Bible songs [and] we went to Sunday school.”

The KEEPING UP WITH THE KARDASHIANS star was vacationing with her sister Kim and brother in law Kanye West. The Wests have a ranch called “West Lake” in Wyoming where Kanye gets a lot of his creative inspiration.

Over the two-week vacation, Kardashian posted several photos including a few at Yellow Stone National Park.

Kardashian, 41, is a Christian and was baptized with her three children alongside her sister Kim in Armenia.

Kardashian frequently talks about her love for travel and her children on KUWTK. The seasoned reality star will appear in future episodes of KUWTK but set boundaries so that she will have more time with her family.

In the fall of 2019, Kardashian’s brother-in-law released his faith-based album, “Jesus Is King” and filmed his music video for the song “Closed on Sunday” in Wyoming. Kardashian and her three children appeared in it.

Earlier in 2019, Kardashian affirmed that West’s Sunday Service meetings were in fact Christian, even when her sisters Kim and Khloé didn’t articulate his vision well to the public.