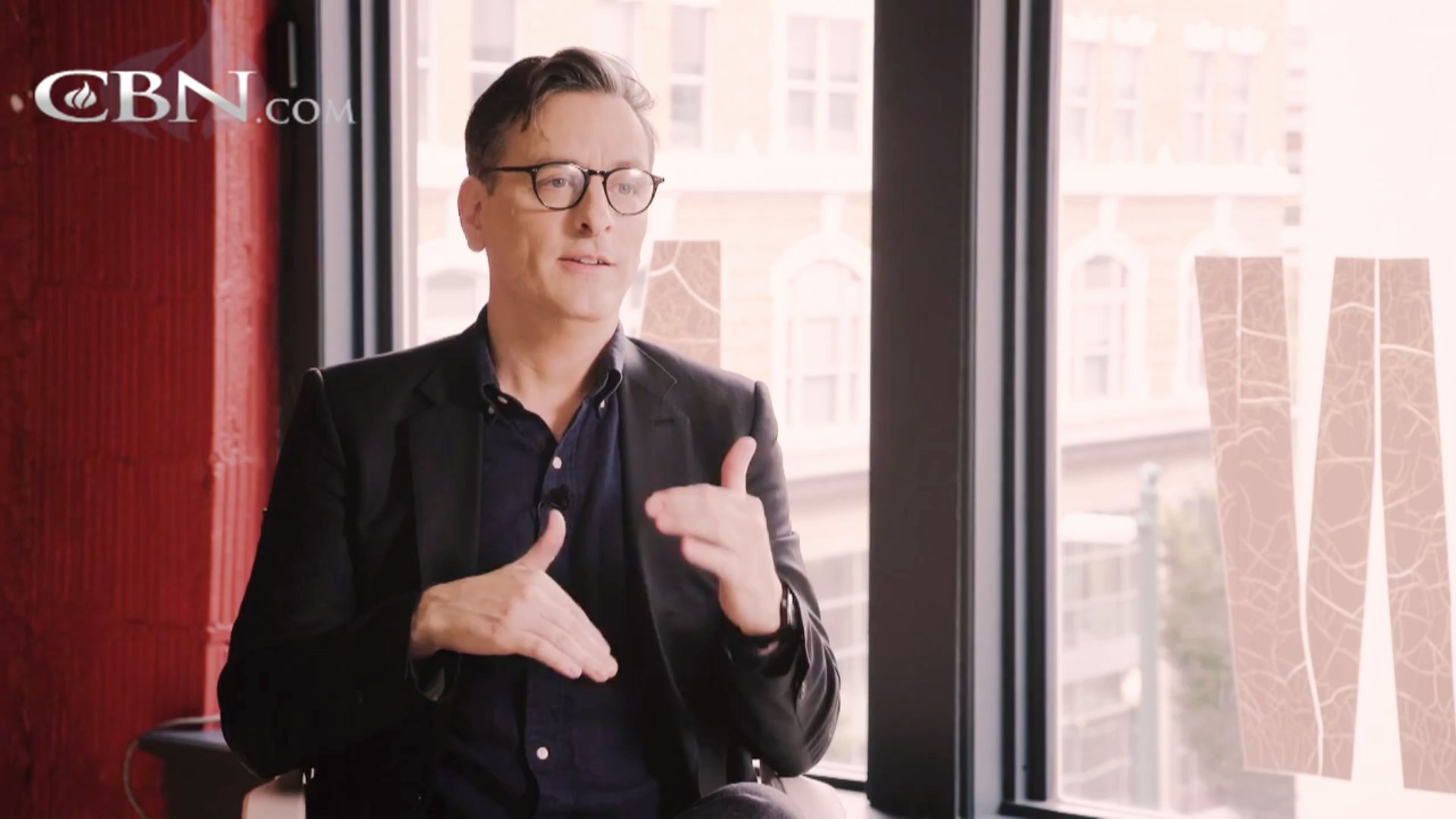 Screenshot via The 700 Club video

Hollywood production designer Becket Cook had boiled the meaning of life down to two things: love and work.

But that life left him unfulfilled.

“I thought the whole purpose of my life and meaning of my life was finding true love in another human being and a guy and finding success in my career,” Cook told the 700 Club.

He revealed that from a young age, he knew he liked other boys. But, he kept it a secret until he moved to Los Angeles after college.

“I ended up moving to LA to pursue acting and writing and kind of a creative, more of a creative field,” he said. “I just came out to everyone. That’s when I fully embraced homosexuality as my identity.”

Relationship after relationship failed. Meanwhile, Becket was more successful than ever working as a Hollywood production designer.

“I was doing covers for Vogue and for Harper’s Bazaar, and I worked with a lot of pop stars like Katy Perry and Paris Hilton and Oprah, like everyone you can imagine I worked with them. And I also started my own men’s fashion line.”

His life was seemingly perfect. His clothes were selling in all the major markets and he was going to all the fashion shows and after parties.

One night in Paris it all came crashing down.

“I was kind of looking out over the crowd. It just struck me so profoundly. I was like, is that all there is to life? Just going to parties for the rest of my life is that all? Is this what it’s all about? I really started to panic that night, I was overwhelmed with a sense of emptiness,” Cook said.

While at a coffee shop with a friend, two people sat down next to them.

“We noticed, shockingly that there was a table next to us with Bibles on the table. This was the first time I’d seen a Bible in public in Los Angeles ever. And by that point in my life, I was a practical atheist.”

After working up the nerve to say something to the newcomers, Cook learned they were Christians, and they shared the Gospel with him. By the end of the conversation, they invited him to church.

Cook surprised himself when he showed up the service that weekend:

“The pastor comes out. And he starts preaching on Romans chapter seven, something strange started happening, everything he was saying. Every word he was saying every sentence he was saying, started to resonate this truth in my mind and my heart. And I didn’t know why. I was on the edge of my seat, literally on the edge of my seat. It was the first time I had really heard the gospel and understood that and before he left, he invited people to get prayed with on the side of the church. I go up to this guy, stranger and I say, I don’t know what I believe. But I’m here. And he said, Okay, let me pray for you. And he laid hands on me and prayed for me.”

“I just remember thinking, why does the straight dude love me so much? Because it seems so loving what he was saying and praying. And all of a sudden, the Holy Spirit is just like, like, floods me, and God has revealed Himself to me in that moment. And he’s like, you’re now adopted into my kingdom, welcome. And I was like, whoa. And I just like started bawling, hysterically volley. In that moment I knew in to the core of my being that being gay was no longer who I was. But I didn’t care like I just met Jesus Christ.”

“My hope is that people will realize how much more amazing it is to deny yourself and follow Christ rather than to just give in just to satisfy some immediate need. So it’s not a happiness from the world. It’s a joy that comes from Christ with God. I feel this unconditional love from him. That will never leave like he’ll never leave or forsake me. I’m happy to leave that dead man behind because he’s worth it.”