How Bob Hope Encouraged and Entertained American Troops During WWII 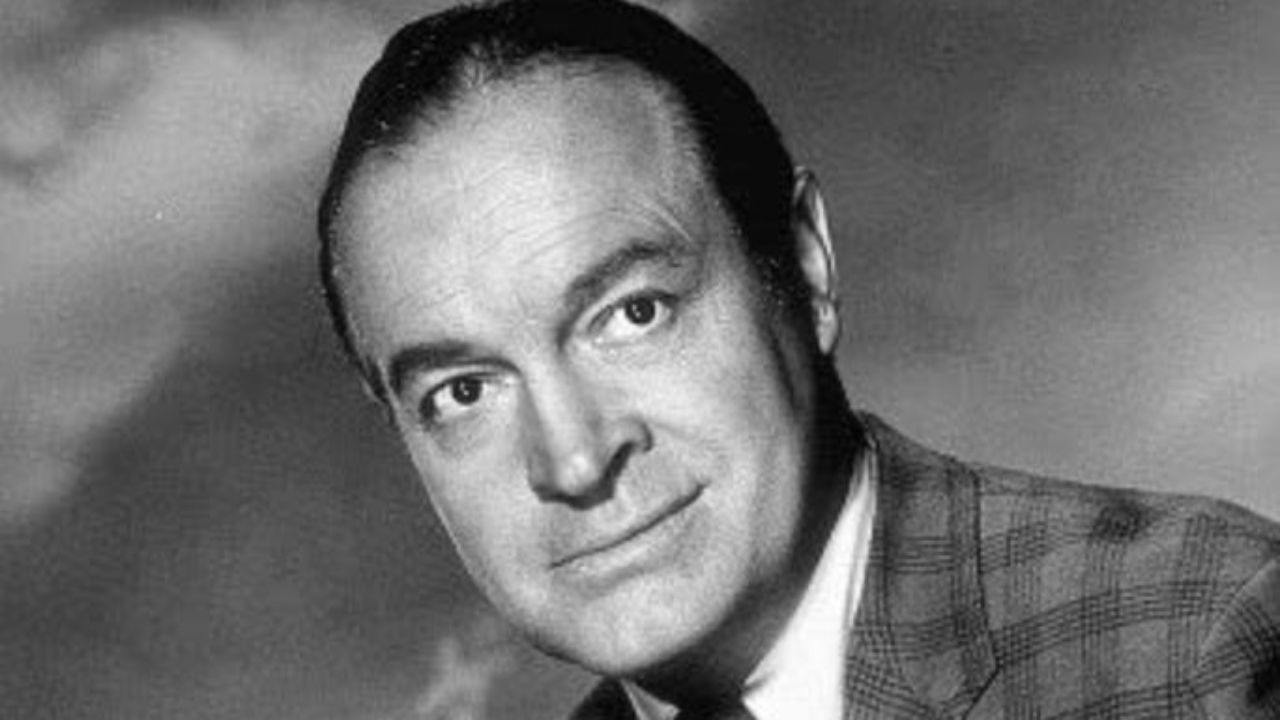 Comedian Bob Hope made a name for himself in Broadway, radio, Hollywood, and TV before he died in 2003 at the age of 100.

However, Hope’s proudest achievement was entertaining and thanking troops, an act never broadcasted or in the public eye.

According to USO.org, the British-American entertainer befriended injured soldiers and would write personal letters to show his thankfulness for their sacrifice.

The book, Dear Bob: Bob Hope’s Wartime Correspondence with the G.I.s of World War II, highlights the letters, messages, and gifts exchanged between the troops and Hope.

“I found it very moving to re-read these letters again,” Linda told Fox News. “… I was reminded of the scope of dad’s involvement with the men and women he entertained, here at home and abroad. It reinforced the reality of how those relationships really affected his entire life.”

“We actually started working on it when Bob was alive. I had come across the letters he received from G.I.s over the years and I was just so overwhelmed by its historical significance. I thought they also gave a look inside his heart,” Bolton said. “And there was so much there. There were funny letters, but also moving letters. It spanned the whole human experience. And it really showed Bob’s relationship with the G.I.’s.”

Bolton confessed that the project was not easy but that it captures the joy and heartfelt personality of Hope.

“It was quite the project. At the height of World War II, Bob was receiving 38,000 fan letters a week. So there was a mountain of material. And he kept them all in these banker boxes… And unfortunately, Bob passed away. But we never gave up on the idea of working on this manuscript,” Bolton said. “We knew one day we would finish it… So we poured ourselves into this project and the process of selecting which letters to include in the book. But I’m very pleased with the results. I think, especially right now, we’re all looking for Hope. And these letters give the same feeling that Bob gave all his life. That we will get through anything together.”

She continued: “When he started getting letters from the G.I.s, he truly understood the sacrifices they were making. And these weren’t regular fan letters. They were writing to their brother, their buddy. And you could see the bond that was being developed. And then he started receiving letters from loved ones who described how a soldier saw his show and was then killed the next day. So many were lost. And that had a tremendous impact on Bob. That feeling, that love and respect, never left him.”

Bolton reflected on how a heart of thankfulness was at the center of Hope’s influence and his desire to honor servicemen and women.

“Gratitude goes an awful long way. And I think that resonated with Bob all his life. It’s important that we notice their sacrifice. Bob saw it and he delivered his thanks to the masses. I think the driving message of this book is don’t take life for granted,” Bolton said. “Bob once said, ‘I saw your son and your husband, your brother and your sweetheart. I saw how they worked, played, fought and live. I saw some of them die. I saw more courage, more good humor in the face of discomfort, more love… and more devotion to duty…'”

She concluded: “All he wanted to do was give these men and women hope.”