How Google’s New Tracking System Could Invade Your Privacy 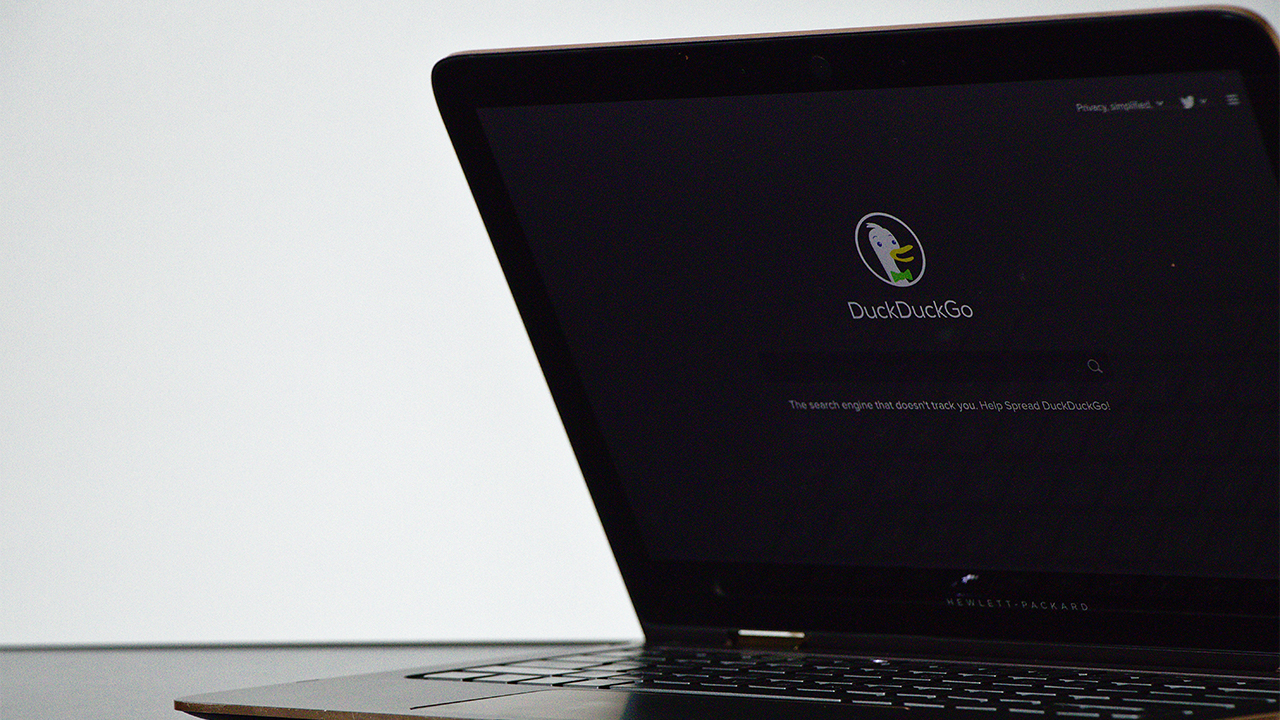 Photo by Dawit via Unsplash

How Google’s New Tracking System Could Invade Your Privacy

DuckDuckGo and other privacy advocates fear that Google’s new technology, although focussed on privacy, could continue to infringe on consumers.

The tech [FLoC] works to sort users into groups based on their behavior. Advertisers can then target those groups instead of individual people. Privacy advocates argue that, while it’s better than the third-party cookie situation, FLoC IDs could still be bad for consumers, containing potentially sensitive information as well as providing another data point that lets advertisers individually identify you.

Although FLoC is in its testing phase, DuckDuckGo expressed its concern in a recent blog post.

“With FLoC, by simply browsing the web, you are automatically placed into a group based on your browsing history (‘cohort’),” the post reads. “Websites you visit will immediately be able to access this group FLoC ID and use it to target ads or content at you. It’s like walking into a store where they already know all about you! In addition, while FLoC is purported to be more private because it is a group, combined with your IP address (which also gets automatically sent to websites) you can continue to be tracked easily as an individual.”

“Google itself maintains detailed profiles of users, built up over time from what they’ve learned about users (including through passive trackers lurking on most websites), but with FLoC they’re now exposing your derived interests and demographics from this profile to the websites you visit via FLoC IDs,” the post continues. “Although the cohorts you belong to over time are non-descriptive and represented by an anonymous-looking number, it won’t be long before people or organizations work out what FLoC IDs really mean, e.g. what interests and demographic information they are likely correlated with.”

DuckDuckGo also noted that even Google acknowledges that FLoC is equally effective as the current system.

“But don’t just take it from us. Google itself has said this new approach is at least 95% as effective as third-party cookie tracking, continuing the ability to target people based on age, gender, ethnicity, income, and many other factors,” DuckDuckGo writes. “This targeting, regardless of how it’s done, enables manipulation, discrimination, and filter bubbles that many people would like to avoid.”

To combat the new extension, DuckDuckGo announced that their search engine would forgo implementing FLoC IDs.

DuckDuckGo is a privacy-focused search engine that prevents sites from using cookies and tracking a user’s activity.