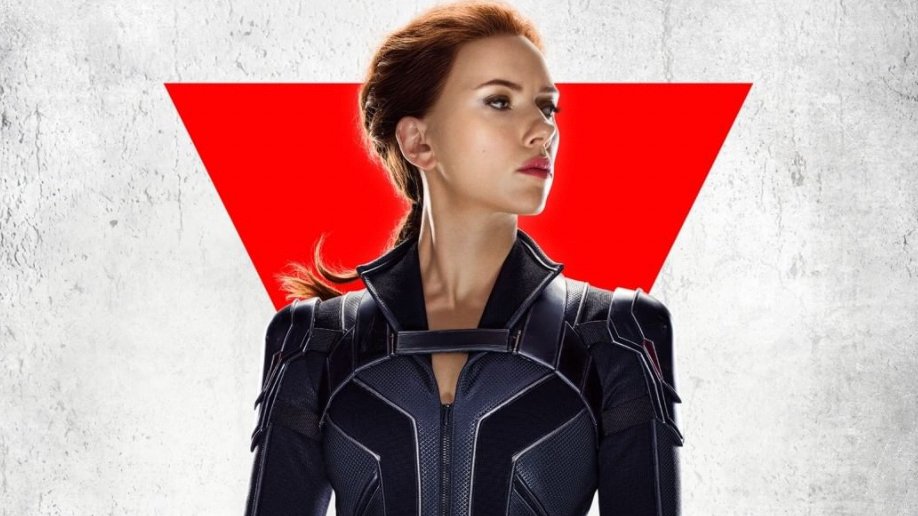 After her appearance in nine Marvel movies and generating of billions of dollars for Disney and its shareholders, Scarlett Johansson is in a legal battle with the largest entertainment company in the world.

However, as ground-breaking as a lawsuit between Disney and a lead actress from their most profitable franchise is, industry executives are still shaking their heads at the company’s response to Johansson and what it means for the future.

In one corner, Scarlett Johansson, who claims that the Walt Disney Company has cheated her by releasing “Black Widow” simultaneously on Disney Plus and in theaters. In the other, is Disney, which tore into the actress in unusually personal terms in a statement Thursday, calling her claims “sad and distressing” and accusing her of showing “callous disregard” for the effects of the COVID-19 crisis.

Although the “breach of contract”—which Johansson claims came as a result of the simultaneous release on Disney+ and in theaters—could struggle to stand in regards to a legal battle, many industry insiders see the lawsuit as a turning point in future relationships for actors and their employers.

“Industry insiders agree, attacking Johansson so personally was a pretty spectacular unforced error. And many observers are laying that at the feet of CEO Bob Chapek,” The Hollywood Reporter wrote in an article. “It appears clear that Chapek, who has been — as noted in Johansson’s lawsuit — rewarded on Wall Street for his focus on building Disney+, believes it is time to establish that the days of epic eight- or nine-figure profit-sharing paydays are over. He is hardly alone in that belief — other media giants also are all about the up-front, one-time payment.”

Producer Jason Blum notes that Johansson’s lawsuit has much broader implications for Disney, other studios and talent than just the actress’s payout for BLACK WIDOW.

“It’s a much bigger existential fight that she’s really leading,” Blum said. “It’s a very difficult thing to do, it’s really brave to do and she’s fighting for all of talent.”

Chapek, who is often credited with the success of Disney’s streamer Disney+, is not the first to receive criticism from Hollywood over the prioritization of streaming releases over theater exclusives.

In December, WarnerMedia had a hold-my-beer moment when it moved its 2021 slate to HBO Max without warning. Hollywood struck back and Warners got the memo, writing top-dollar checks to important talent and committing to an exclusive theatrical run for its 2022 movies. If that hadn’t happened, there’s little doubt that the studio would have been dragged into court before Disney.

If 2020 proved anything about the entertainment industry, it is that the war for “top-streamer” is raging. But the changes that come with the prominence of streaming releases could be monumental for talent and producers alike.

On the one hand, some producers—like Blum—do not believe streamers will ever take control of the market in a drastic way.

“What the streamers are betting on is that in the next three to five years, there will only be three or four [of them] left pumping content into homes, and they’ll be so powerful that they will be able to push the price down of producing, of paying talent, of paying producers, of paying writers, directors,” Blum said. “I personally don’t think they’ll be able to do it, but that’s what they’re betting on.”

But others see it as more of a threat.

“From this point on, it’s just going to be work for hire,” a producer said, according to THR. “It’s a huge sea change for everyone. You’ll still get a huge payment up front. It’s just not going to be huge home runs any more. And with time, those fees will get smaller.”

“It doesn’t matter to me whether [my movie] is a huge hit or not. The pressure’s off,” he added.

Should the changes occur, Blum agrees that it will ultimately hurt the industry as a whole.

“On a streaming movie, [if] you’re not participating in the upside or downside, I think that compromises the creative process,” Blum said, adding that he expects “a ton of lawsuits” so that “eventually, there will be sharing in streaming — just like there has been for 50 years in this business.”