How This Actor Prepared to Play an Allegorical Christ Figure 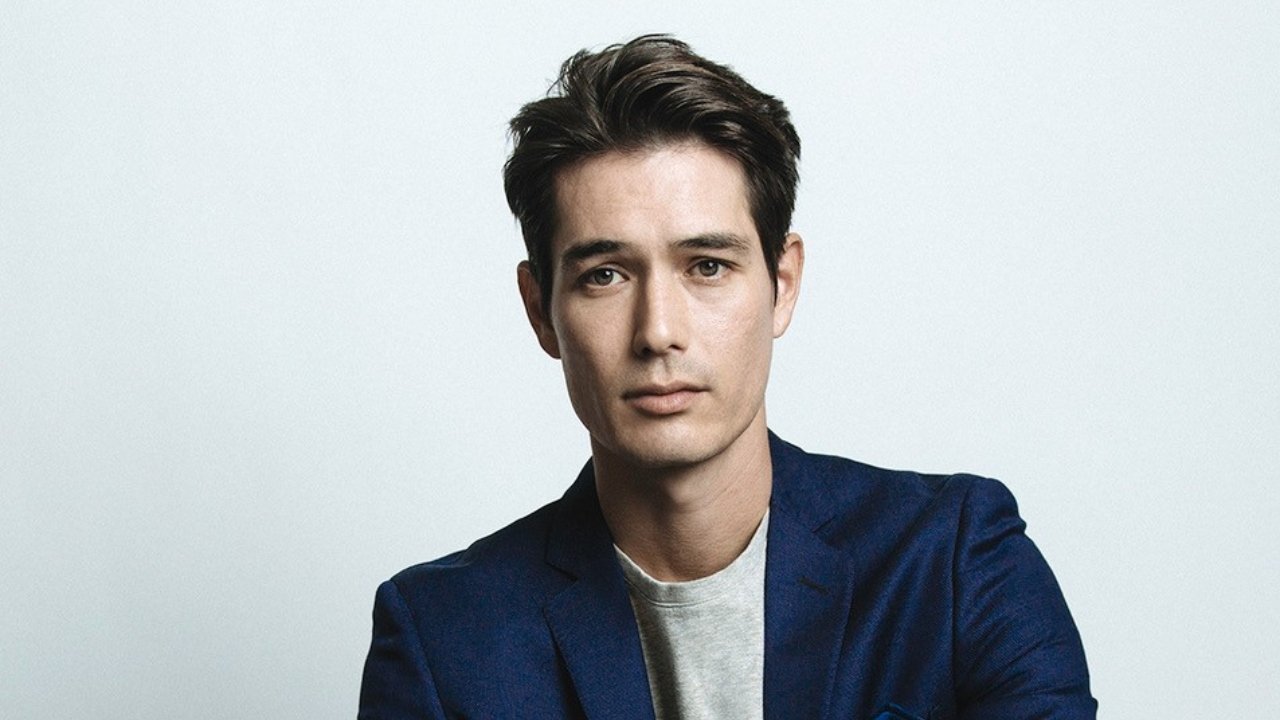 How This Actor Prepared to Play an Allegorical Christ Figure

Actor Ricky Kim said he initially had no plans to appear in HEAVENQUEST: A PILGRIM’S PROGRESS. Yet, by the end of production, Kim took on the role of Prince Elikai, an allegorical Christ figure.

“It is a personal and sensitive part when you think about the actual metaphor of this character being Jesus,” Kim told Movieguide®.

“I am also a producer on the film, and during one of our producer meetings, we were discussing options and the team members challenged me to think and pray about the part. I took it as a challenge to prepare. I originally wasn’t sure if I was even going to act in this movie. I was really focused on producing and supporting the team on the back end. But after thinking about it, it seemed like the best fit and the best challenge for me.”

According to the Movieguide® review, HEAVENQUEST: A PILGRIM’S PROGRESS is a fantasy imagining of the world before the events in PILGRIM’S PROGRESS, the acclaimed 17th Century Christian novel. The story follows Vangel (later known as “Evangelist” in PILGRIM’S PROGRESS) from his time as a snotty judge to a strong follower of the true King. Vangel is arrested by the evil King of the South, but escapes and flees to the North. Armed with the Record of the Ancients book, Vangel embarks on an adventure through haunted forests, dark swamps and enchanted mountains while being hunted by the evil King’s men.

Kim’s character, Elikai, is the son of King of the North, and does his father’s will. Some of the most powerful scenes in the movie come at Elikai’s hand.

The movie, which initially premiered last fall as part of a limited streaming release, is now available on DVD, streaming and digital download.

The team behind HEAVENQUEST said they tried to take a different approach to the project than a standard faith-based movie. Darren Wilson (HOLY GHOST, FINGER OF GOD) executive produced HEAVENQUEST, which was directed by his brother-in-law Matt Bilen.

“I can’t speak for other faith-based projects, but we didn’t think of our film as a faith-based project,” Kim said. “We just thought of this as a project, a creative opportunity to tell a story. Being a team of faith [gave us] some amazing energy and focus that helped us get over many battles and move through obstacles that could really derail a project.”

Kim recently relocated to Guatemala, which he said has offered a unique set of challenges.

“It is hard to just jump into an audition or meeting face to face, so that’s not easy,” Kim said. “But being away helps the prep, focus and attention on projects that would never be imagined when so close to the big city.”

As for what’s next, Kim said he’s trying to focus on today, though he has a few ideas for what’s in store.

“The teams and projects I work with help me grow as a creator, son, husband, father and friend,” Kim said. “I have had the privilege to work on many projects all over the world. Right now I want to focus on putting teams together that use media–all areas of media–to help bring out true conversation and story that has been hiding and hurting. I will stay around movies and TV shows because that’s what I love doing. But with the other hours in the day I think, fantasize, and work to make media that really changes lives in the home.”