How Tired Are You of Hearing About the Pandemic? 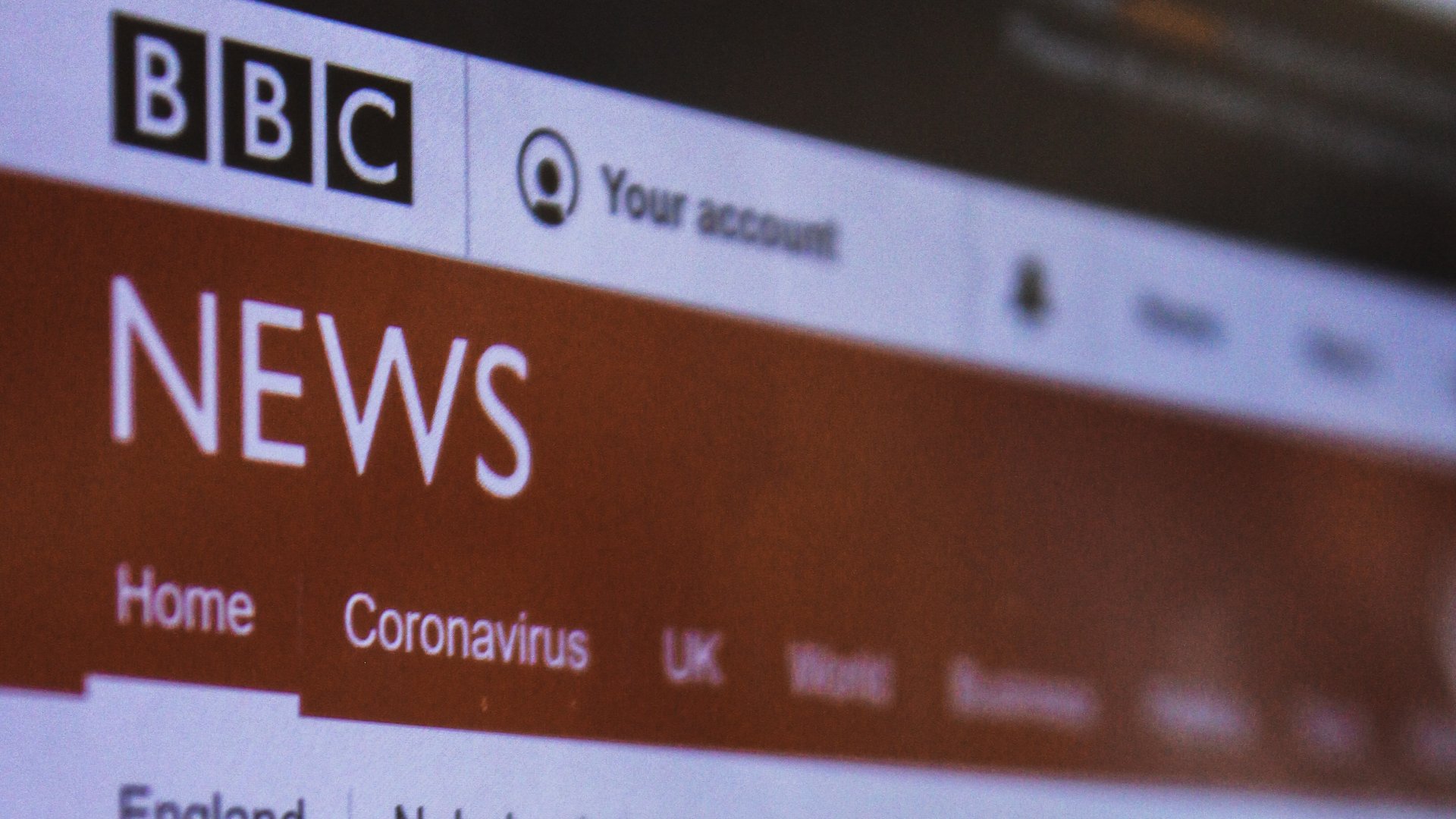 Photo by Siora Photography on Unsplash

How Tired Are You of Hearing About the Pandemic?

Network news programs are beginning to experience signs of pandemic fatigue as ratings fall for the first time since the coronavirus hit America in March.

Pew Research showed that 87% of Americans were following the news on the novel coronavirus. Of that, 56% said they received COVID-19 news from a national network.

Now, more than two months into stay-at-home orders, it seems possible fatigue could be setting in for the news programs.

Furthermore, since the first week of the pandemic, the three nightly news programs have seen steady declines as the weeks continue.

In a survey done by Pew Research, results showed that 71% of Americans need a break from pandemic-related news. Another 43% say pandemic news makes them feel worse emotionally.

The news isn’t the only broadcast programming seeing a drop in ratings.

When Americans were forced into their homes in mid-March, streaming and media consumption skyrocketed. Over the last month, the amount of content people are consuming has dropped 12%, according to the Hollywood Reporter.

With warmer weather making its way across the country, many people could now be spending more of their time outside with family.

Likewise, some states have started to get back to a new normal with restrictions lifting and public places opening back up, so media consumers are watching less television.

Either way, the entertainment industry continues to try to set new standards and hope to be up and running for when fall television makes its comeback.