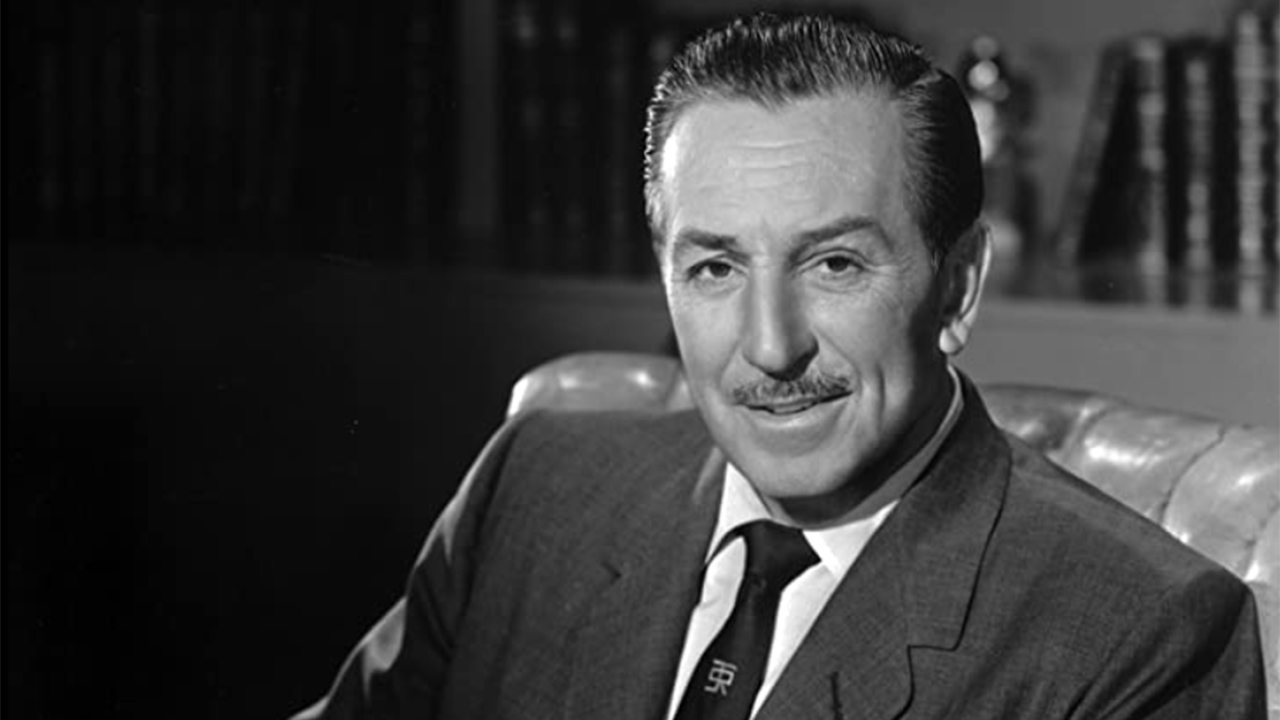 Note: This article is part of our Faith in Hollywood series. For similar stories, click here.

As a pioneer in the American animation industry, Walt Disney never forgot his roots of faith.

“Deeds rather than words express my concept of the part religion should play in everyday life,” Disney wrote in 1949. “I have watched constantly that in my work the highest moral and spiritual standards are upheld, whether my productions deal with fable or with stories of living action.”

Disney’s name is synonymous with one of the largest entertainment brands in the world and for its appeal to children and adults alike. But before Mickey Mouse and Disneyland, Disney recalled going to church.

“I was grounded in old-fashioned religious observance,” Disney wrote. “My people were zealous members of the Congregational Church in our home town, Marceline, Missouri. My father, Elias Disney, who was a contractor, built our local church and was a deacon of the congregation. I was baptized there and attended Sunday School regularly.”

He continued: “Every Sunday now, I drive my two daughters, Diane and Sharon, to Sunday School, and they like it so well that they stay for the regular services as well. I believe firmly in the efficacy of religion, in its powerful influence on a person’s whole life. It helps immeasurably to meet the storm and stress of life and to keep you attuned to the Divine inspiration. Without inspiration, we would perish.”

But Disney’s faith in God was not only one segment of who he was as a person; it influenced everything he did.

“All I ask of myself is to live a good Christian life and toward that objective I bend every effort in shaping my personal, domestic and professional activities and growth,” Disney said.

Disney, was no stranger to material wealth, with a net worth of $1 billion (when adjusted for inflation) at the time of his death in 1966. Amidst his fame, however, Disney was a man of prayer—a theme that was explored in his 1948 movie SO DEAR TO MY HEART.

Disney’s classic 1948 movie SO DEAR TO MY HEART is about a young boy named Jeremiah. Jeremiah lives with his grandmother in a very simple farmhouse. One night, the sheep give birth. One of their lambs is jet black. The sheep reject the black lamb, but Jeremiah wants to keep it. Granny relents, seeing how much love Jeremiah has for the little lamb, called Danny. Just as she predicts, Danny turns out to be a handful. Jeremiah gets the idea from his uncle that Danny can win first prize at the county fair, but is Jeremiah following God’s will or his own?

SO DEAR TO MY HEART is a beautiful, fabulous and winsome movie from Disney’s golden days. It has all the marks of a Disney movie, including a picture book owl who comes alive in animation to make moral points. It includes wonderful songs, many of them sung by the great Burl Ives as Jeremiah’s uncle. What’s amazing about SO DEAR TO MY HEART is that every aspect of it is bathed in a loving Christian worldview. It’s must viewing for families.

Disney offered his analysis of the movie, and how it depicts prayer, in this article from 1949:

This picture, as I hope you know, is enacted largely by living players and deals with homely, nostalgic reality, depicting life in the early 1900’s on a little farm and in a crossroads village of Indiana. The chief characters are interpreted by Beulah Bondi, Bobby Driscoll, Burl Ives, Luana Patten, and Harry Carey. Granny Kincaid lives by The Book—quoting its precepts and admonishments freely and pointedly in bringing up her spirited grandson and fortifying herself spiritually for the trying tasks of running the farm with only the help of the 10-year-old youngster.

“In this house,” Granny tells the boy, ‘we don’t pray for cash money—only things of the spirit.” The issue is raised when Jeremiah proposes prayer as a means of getting quick train fare to take his pet black ram off to the county fair, where he is certain the animal will win a money award. In the frugal Kincaid household coin was rare.

While Granny had no objection to fairs as such, she saw no promise of getting there. Furthermore, the black ram himself had become a wrangle between her and the boy. Jeremiah, she believed, while loving and caring for the lamb with unselfish devotion at the outset, now regarded the animal merely as a means of winning cash awards.

Young Jeremiah, on the other hand, felt that his need for special help from the Almighty was great and immediate. Why not ask God for a short-cut on regular money earnings? His childish faith saw no barrier to such a request.

For Granny, the occasion afforded not only a timely moment of instruction for her argumentative grandson, but also a chance to expound her ideas about prayer and its scope for the benefit of her neighbors of farm and village. She figured the Lord must be plumb disgusted with what some folks expected Him to do as special favors!

What was Granny’s limits for valid prayer, then?

Well, grace in everyday life, she maintains. Patience to meet its trials. Strength to overcome pride and vanity and selfish indulgence. Neighborly love. Goodness in motive as well as indeed. But a plea for straight-out cash money? No!

Yet, he continued to groom black Danny for the coveted fair award. Never once, in all the ram’s cataclysmic rampages through farmhouse and village store, did Jeremiah admit discouragement or concede his grandma’s dire predictions as to both the ram and himself…

And then the ram ran away and got lost in a terrible storm! Frantically, the boy hunted and called through field and forest and dismal swamp.

Here, surely, was an occasion for desperate prayer. Not for a piece of property which might win a cash prize, but for a living creature whose life was precious and at stake. Remembering his Granny’s better knowledge of the Lord and his ways, Jeremiah made a solemn promise. He told God he wouldn’t want to go to the wonderful fair at all if only He would bring back Danny alive and unharmed.

“And He did!” Jeremiah shouts when, next morning, the ram was found safe in a hollow log.

And so Jeremiah would abide by his promise. He would stay home from the fair and comb the briars out of the ram’s black pelt. Granny stumbled for words.

“Well, now, if this ain’t a fine howdy-do,” she stammers. “Happens that I, too, made God a promise. Promised that if He would let you find Danny, we would go to the fair…And since I’ve known Him longer than you have, I reckon it’ll be all right if I keep my promise!”

And so they all went to the fair. And Danny won a special ribbon of merit for the boy who had “done the best he could with what he had,” as the wise stock judge phrases it. Obviously Jeremiah’s character was in no immediate danger. The Lord seemed pleased. And everybody was happy.