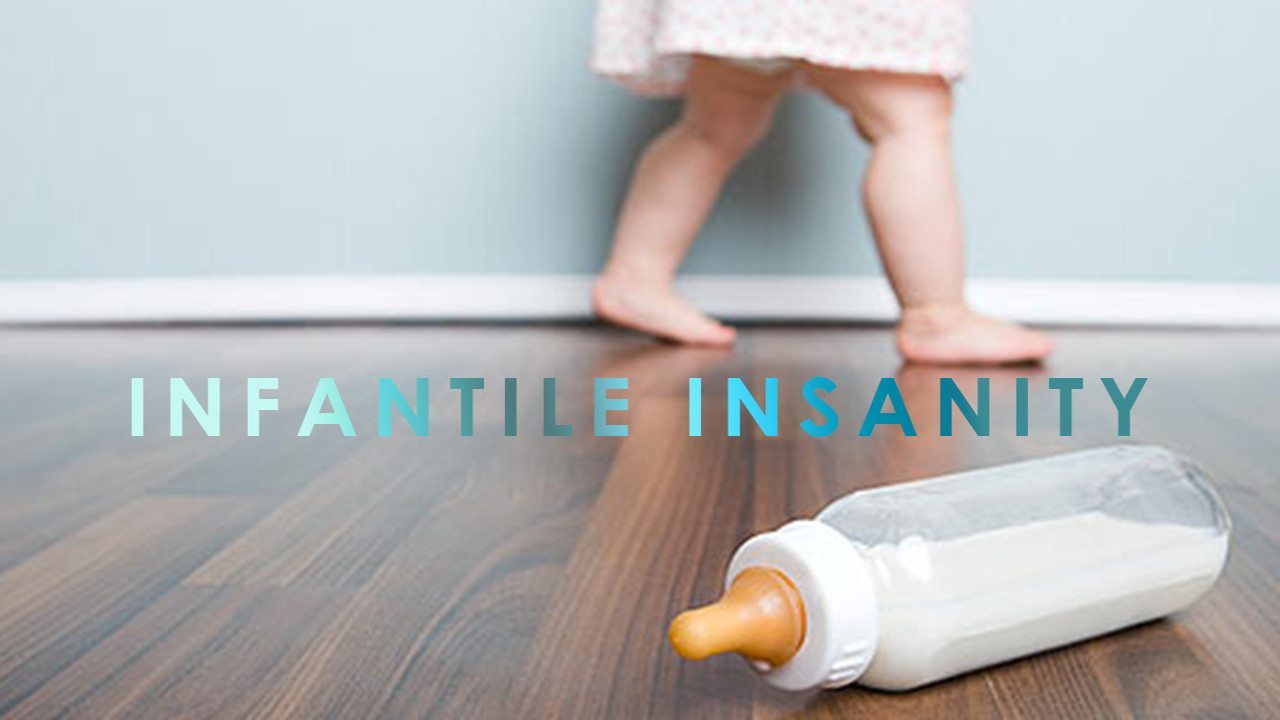 Culture has descended from a civilization defined by virtue to confusion and now insanity.

Divorced from values and virtue, a growing number of insufficiently educated, and therefore cognitively immature, cultural spokespeople resort to the Marxist technique of labeling, categorizing and name-calling. This is reminiscent of the name-calling of young children in the schoolyard. This can be seen in politics where commentators no longer discuss issues or facts and argue differences of opinion, but now just label and categorize using the most simplistic kneejerk epithets such as class warfare, poverty, racism, sexism, Islamophobia, homophobic, etc.

In Christianity, this ugly, infantile attitude has started to raise its head with a growing number of insufficiently educated commentators making very Marcusian comments such as “heresy hunters,” “theological bullies” and “Bible thumpers.”

In this regard, from their comments it seems as if they’re saying no one should care about right doctrine. However, right doctrine makes a huge difference!

Growing up in a family with film stars as parents and the occult having not yet been re-classified as new Age, I was confronted by many different Jesuses. The Jesus of Christian Science was that we are all part of the “Christ consciousness” and thus co-creators. The Jesus of Hilda the White Witch was just a name to be used to conjure up desired results. The Jesus of the Sufi Movement was just a man pretending to be God.

None of these Jesuses would fill the basic need of every human being to be forgiven and transformed at the deepest levels of their lives. Only the Jesus revealed in the Bible could do that. The Jesus of the Bible not only forgave, but He invested the power of Grace in our lives to remove the self-destructive sinful behavior that kept us from manifesting the virtues of Civilization.

Today, a growing number in the Church want a man-centered or anthropocentric Jesus who’s merely a servant and, by watering down Christianity, they preach an ineffective faith without the power of Grace. When you talk about the theocentric biblical truths, they resort to infantile name-calling so they can remain in the insanity marked by a willful separation from the One True God.

So, what’s wrong with heresy and watered down Christianity?

It deprives you of freedom in Christ to live a more abundant life. It subjects you to cultic legalisms and shibboleths that keep you from the power of Grace. It produces an anemic Counterfeit Christianity that can’t transform society. It is a cancer in the Christian Community.

That said, while the disease of heresy is cancerous, the people participating in it need the Truth of Jesus Christ to be set free, healed and saved. As Jesus says in John 10:10, “The thief comes to kill, steal and destroy, while I’ve come to give you life more abundantly.” The teacher of heresy is a thief, as is the teacher of false religion. May God have mercy on their souls and deliver them so they too can be citizens of God’s Divine Kingdom in Heaven and on Earth.