Is Jack Alive? Daniel Lissing to Appear on WHEN CALLS THE HEART SPINOFF 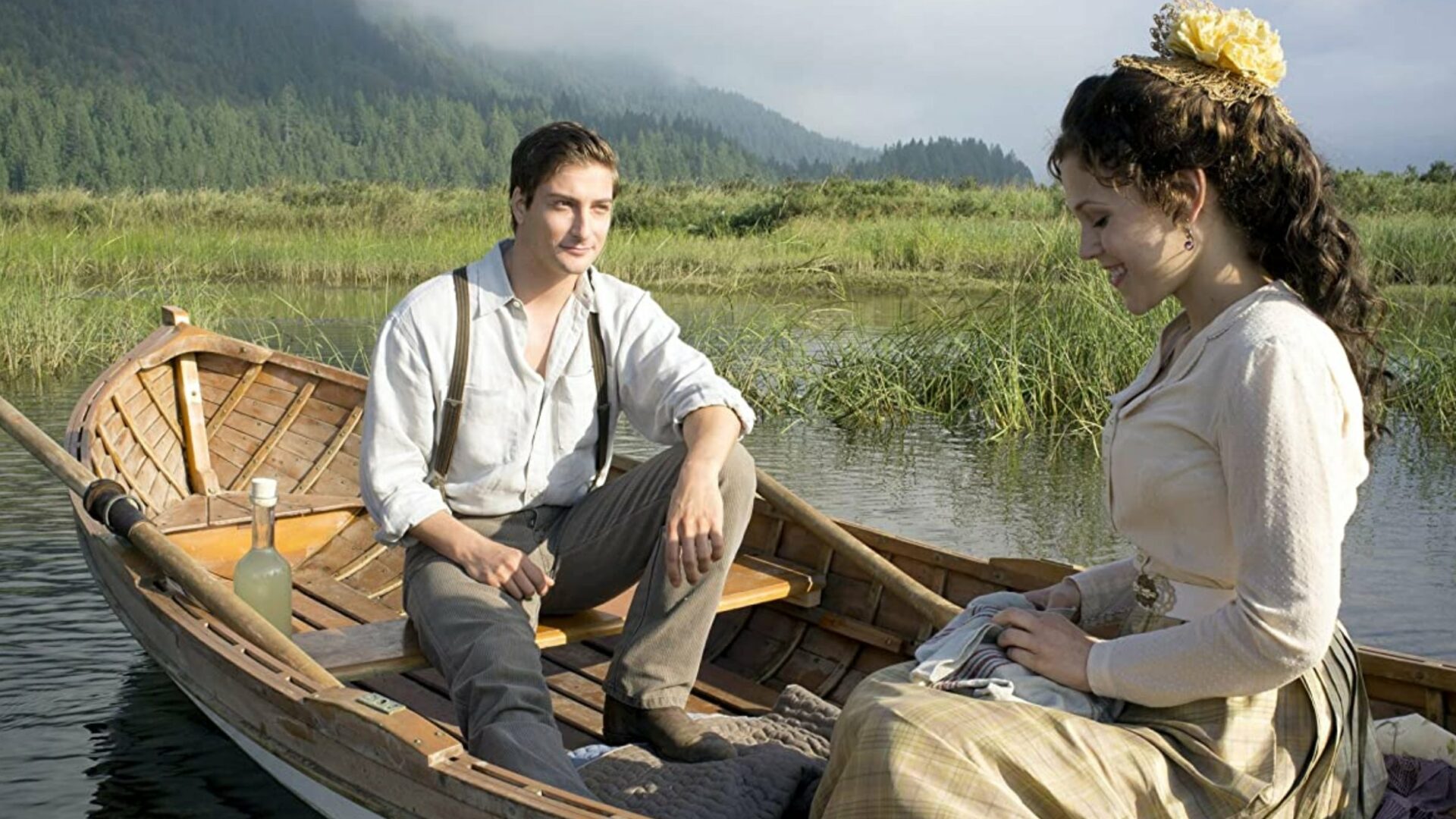 Is Jack Alive? Daniel Lissing to Appear on WHEN CALLS THE HEART SPINOFF

Deadline recently confirmed that WHEN CALLS THE HEART alum Daniel Lissing will reconnect with his former co-star, Lori Loughlin, in Season 2 of the spinoff, WHEN HOPE CALLS.

WHEN HOPE CALLS: A COUNTRY CHRISTMAS premiers on Dec. 18 on GAC Family.

Created by Alfonsi H. Moreno, When Hope Calls is a historical drama series set in 1916 Brookfield, a fictional, small Western prairie town of largely cattle ranchers and farmers in an era where tradition sometimes conflicts with the ambitions of a growing city. Morgan Kohan returns in season two as Lillian Walsh, a former orphan who now runs the local orphanage and creates a loving, stable home for the children in her care.

The announcement comes as quite a shock, as Loughlin will reprise her role as Abigail, but Lissing’s character, Jack, was killed off.

Movieguide® previously reported on Erin Krakow’s thoughts on Lissing’s exit from the show:

Although Lissing and producer Brian Bird have discussed Hallmark’s decision in the past, Erin Krakow only recently offered her perspective on the matter.

Krakow revealed how she and her co-star had built their chemistry over the first five seasons.

“The chemistry, the connection, the sparks, whatever you want to call it between Jack and Elizabeth… I don’t think I realized how powerful it would be,” Krakow said during an interview on the Deck The Hallmark podcast. “How much it would affect our parties. I’m thrilled that it did, obviously. Dan and I were both having this new adventure together. We didn’t know each other very well. So we were sort of experiencing that adventure and getting to know each other as our characters were getting to know each other. It was, it was really pretty easy. Like, there was just something about working together. It was kind of like it just felt natural.”

“I was really, really sad. I don’t know how else to put it,” Krakow continued. “He had become such a partner in crime. Our working together, it just worked so well. And it was like riding a bike every time we’d come back to set, it was just easy.”

Krakow also shared how Hallmark made the uncharacteristic decision to kill off the character and how the decision left the future of WHEN CALLS THE HEART up in the air.

“I was probably a little nervous about what that meant for the show,” Krakow explained. “I care deeply about WHEN CALLS THE HEART and all of the people whose livelihoods are wrapped up in it. So I’m sure there were moments where I wondered, ‘What does this mean for all of these people? Are we still going to have jobs? If Hallmark lets us continue with this show, will we continue to have the success that we’ve found without Daniel?’ Luckily we have been able to stay on the air and the ‘Hearties’ still seem very invested.”

Krakow had “Hearties” in mind but knew it would be difficult to make the change believable.

“I think everyone was in agreement that he would never just leave Elizabeth, that that sort of cheapened their love story,” Krakow said. “And so the only real way to make it make sense to make it believable would be for Jack to die.”

For now, though, Lissing’s role is being kept under wraps.