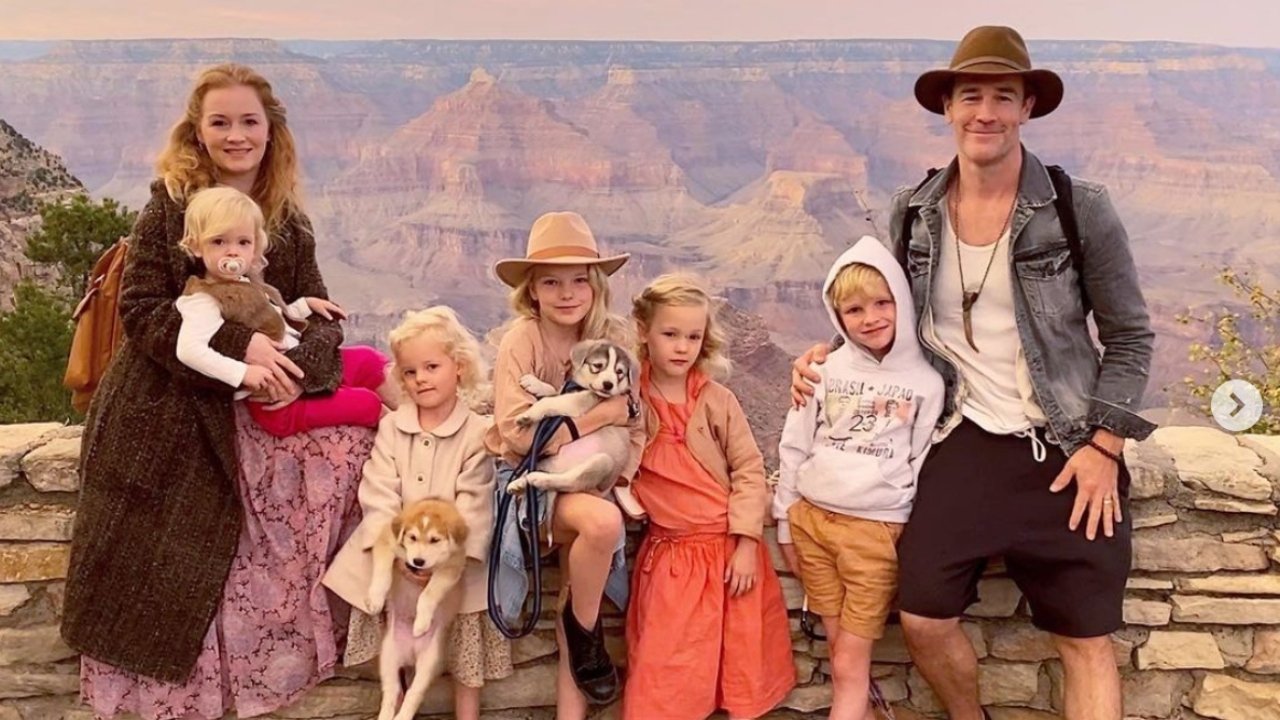 Actor James Van Der Beek opened up on Wednesday about his wife’s devastating miscarriage a year ago and how losing that child impacted him. At the time of the miscarriage, Van Der Beek was set to dance in DANCING WITH THE STARS ahead of the competition’s final rounds.

In an Instagram post, Van Der Beek shared a picture of him and his DWTS partner Emma Slater embracing. The actor said the photo was taken not even 48 hours after he found out his wife had miscarried their child at 18 weeks.

Van Der Beek said he missed all the dress rehearsals and practice sessions and only danced because his wife asked him to. He was utterly heartbroken as he cha-cha’d, and tried to hold back tears as the judges criticized his performance.

When singer Ally Brooke was named as a finalist, she offered her spot to Van Der Beek live on air. He refused the spot as a “grace” overcame him.

“I point out all of this only to say that at perhaps any other stage in life, my demeanor in this moment would not have been so serene.  I would’ve felt injustice, frustration, anger, pain… but what came over me as I comforted my partner and told Ally no way was I taking her spot… was grace. A grace, which – to be honest – I had not been fully in touch with prior to losing that little boy,” Van Der Beek posted to Instagram.

Singer Ally Brooke had offered Van Der Beek her spot in the finals, but he declined.

Van Der Beek said the loss of his son allowed him to open up his heart to accepting grace.

“And this might sound crazy to some… but I feel like that was his gift to me. That was one of the things his soul came here to unlock: He gave me access to grace. And I share this because we’re all going through something,” the actor wrote.

He and his wife, Kimberly, are already parents to five children, and have experienced multiple heartbreaking miscarriages.

However, the couple is focused on celebrating the family they do have.

“I can’t tell the future. I don’t know what’s going to happen. And I’m far from perfect. All I know is… I don’t think I’ll ever look back and wish I’d spent LESS time with my kids,” Van Der Beek said in September.