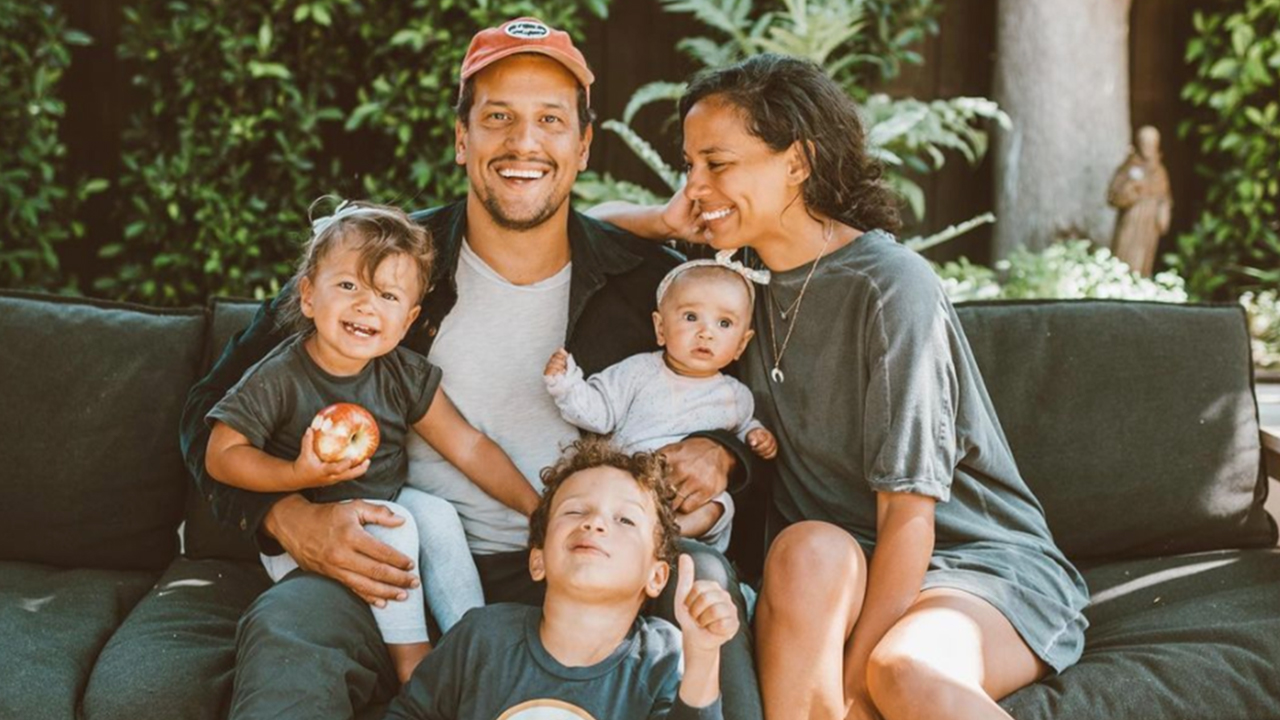 They may be one of the most popular musical acts right now ahead of their television programming debut, but Amanda and Abner Ramirez of Johnnyswim know that faith comes first.

“I believe in Jesus. I believe in the Holy Spirit. I believe in the gifts of the spirit. I believe that He set me free. When I need guidance, I pursue Him,” Abner told Relevant. “I believe that, when we go in the room as Johnnyswim, and we sing songs, there’s an opportunity as representatives of Jesus Christ and God himself, there are opportunities for healing in bodies and souls and minds and relationships, and we fight for that. When we’re singing, that’s the motivation behind our words, but motivation behind the voice coming out of our lungs, the breath coming out of us is that we believe through the power of God Himself, you can be changed.”

Fans of the husband-and-wife duo will get to know them better in their new shows, AT HOME ON THE ROAD on Magnolia Network and AT HOME WITH JOHNNYSWIM on Discovery+.

AT HOME ON THE ROAD is one of the most anticipated shows coming to Chip and Joanna Gaines’ Magnolia Network.

Moveiguide® previously reported: “The Gaines also announced their debut show, HOME ON THE ROAD, will be a reality TV series following Christian musicians Abner and Amanda Ramirez of the folk band JOHNNYSWIM.”

“WE’RE MAKING TELEVISION!” Joanna wrote on Instagram. “It’s been over five years since we first met Abner and Amanda and have been endlessly drawn to the way they approach everything they do. They’re dreamers, musicians, artists, storytellers and parents—living life out of a tour bus and making the most out of every town they visit. We’re so excited to work with them on telling their story on our network with @discoveryinctv. Let’s make some magic, @johnnyswim! #HomeOnTheRoad.”

Johnnyswim added: “When you’re on the road as much as we are, time spent at home starts to feel a lot like vacation. We decided early on that we want to spend as much time together as possible, so when we go on tour, we all go on tour. We’d be lying if we said the idea of traveling the country with your bandmates, a 4-year-old and a 12-month-old wasn’t a little bit scary, but it’s all we know. No matter what, we’re going to make home on the road.”

Check back to movieguide.org closer to the Magnolia Network launch date this summer for more information about these shows.