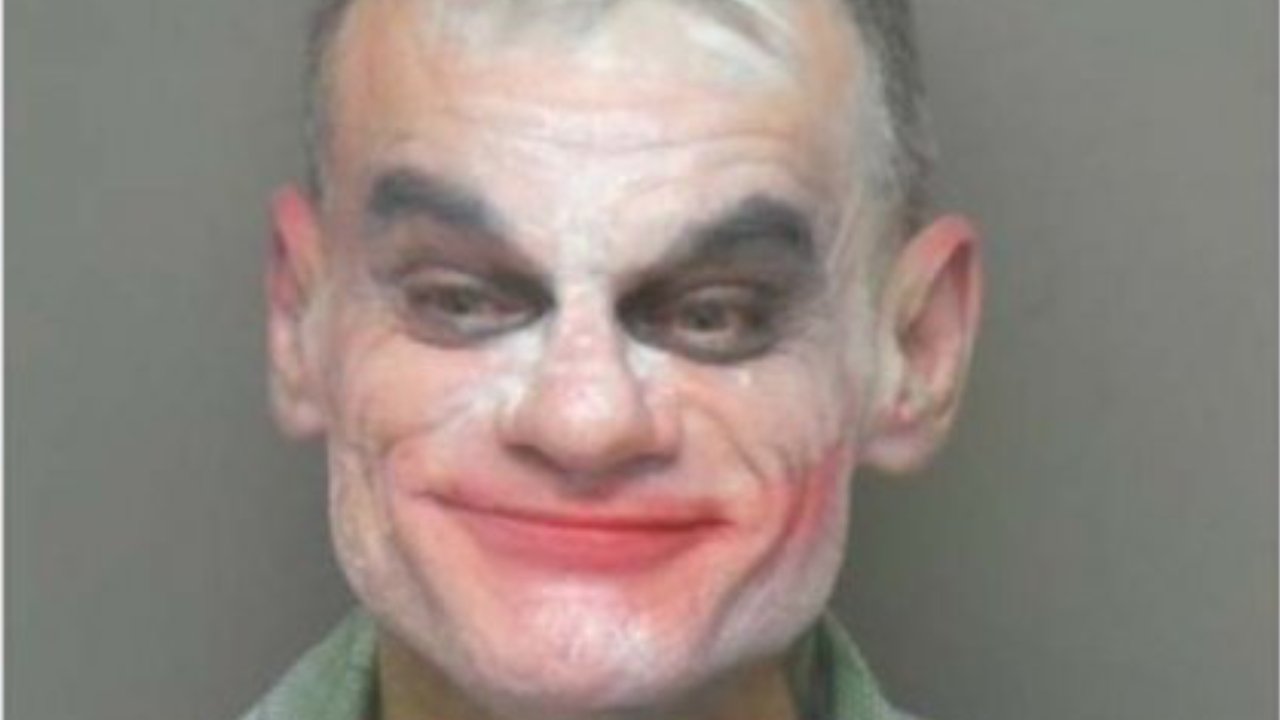 Joker imitator Jeremy J. Garnier threatened via Facebook Live that he would murder people for “attention.”

According to The Hollywood Reporter (THR):

Police charged the 51-year-old Joker imitator with felony first-degree terrorist threats, and “Garnier was ordered to be held without bail after he was charged,” THR reports.

However, the police’s efforts aren’t without just cause.

During the recent decade, the Batman and Joker movies have caused concern for threats of intentional harm and fatalities. In 2012 in Colorado, THE DARK KNIGHT RISES viewers were shocked when a gunman opened fire killing several and maiming many more.

When the shooting occurred in 2012, Warner Brothers donated $2 million to the victims’ families.

In response to the concern, “Both Warner Bros. and Cinemark decided that Joker, which follows a disturbed outsider who gets hold of a gun and causes havoc in Gotham, will not play at the Cinemark Aurora Century Theater, the site where the Dark Knight Rises shootings occurred,” Deadline reports.

**The impact the media has on violence is something that Movieguide® cares about deeply. For more resources and information about how violence and the media interact, please read Movieguide ® publisher’s book The Culture-Wise Family.

For more insight into this topic and how to stay vigilant, we recommend the following article: Does the JOKER Movie Incite Real Violence?