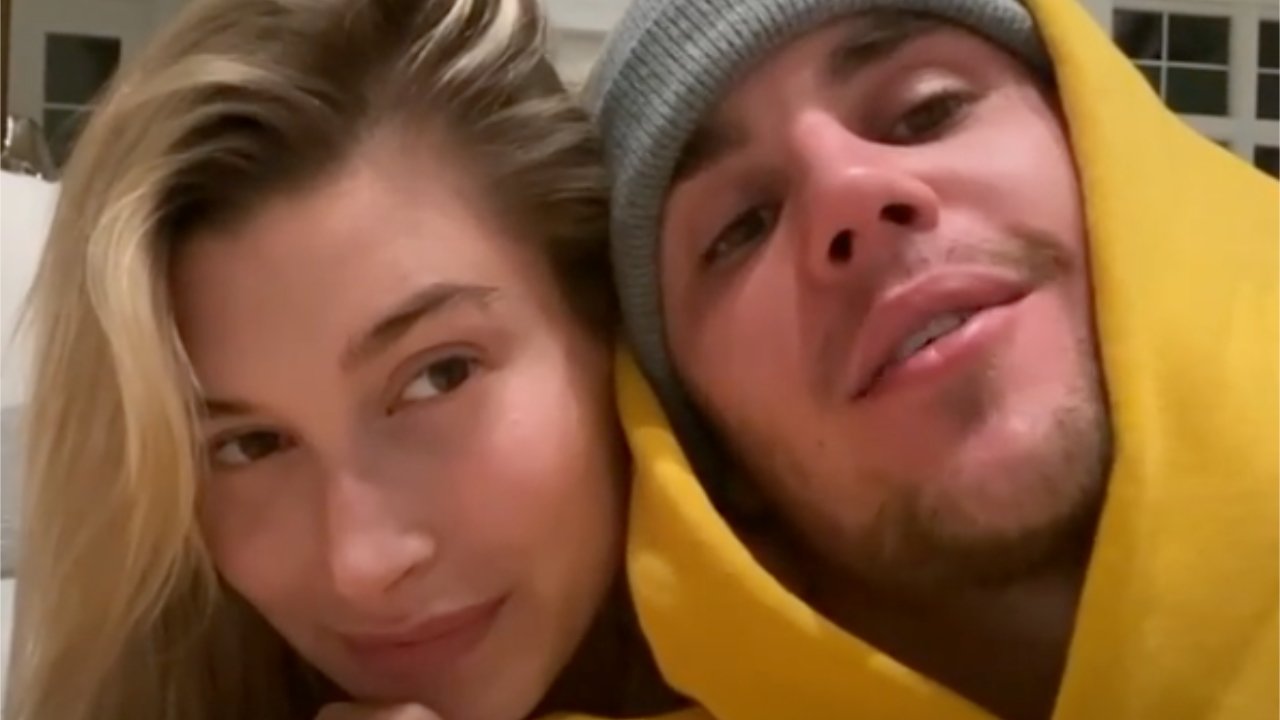 Justin and Hailey Bieber discussed marriage and faith on the pilot episode of their new Facebook Watch series.

THE BEIBERS ON WATCH debuted on Monday and showed the couple asking each other questions about marriage.

While quarantining at their home in Canada, the couple spent time on the lake where Justin asked Hailey about the best part of being married.

“The most rewarding thing about being married definitely is…just the companionship, I think, that you get out of it,” Hailey said.

Then, Hailey turned the same question on Justin.

“The security marriage gives you is make a covenant before God to love that person for better or worse, in sickness and in health, which is something that you’ve done amazing for me,” the pop star said.

Related: Justin Bieber: ‘God Found Me in My Dirt and Pulled Me Out’

Justin touched on the hardest part about being married and gave the examples of forgiveness, jealousy and personal insecurities as some of the things he struggled with at first.

Hailey also talked about the time the couple spent apart before their reconciliation and getting married in 2018.

Justin said, “There was a lot of forgiveness that you needed to have towards me, and vice versa. We both had made mistakes and I think when we understand how much God’s forgiven us and given us grace, it gives us the ability to give each other grace.”

The couple has been very vocal about their faith and how it plans a huge role in their relationship.

Movieguide® previously reported how Hailey said following Jesus together is the foundation of their marriage.

Sharing our quarantine with you guys. #TheBiebersonWatch ep 1 on my Facebook