Justin Bieber: ‘God Found Me in My Dirt and Pulled Me Out’ 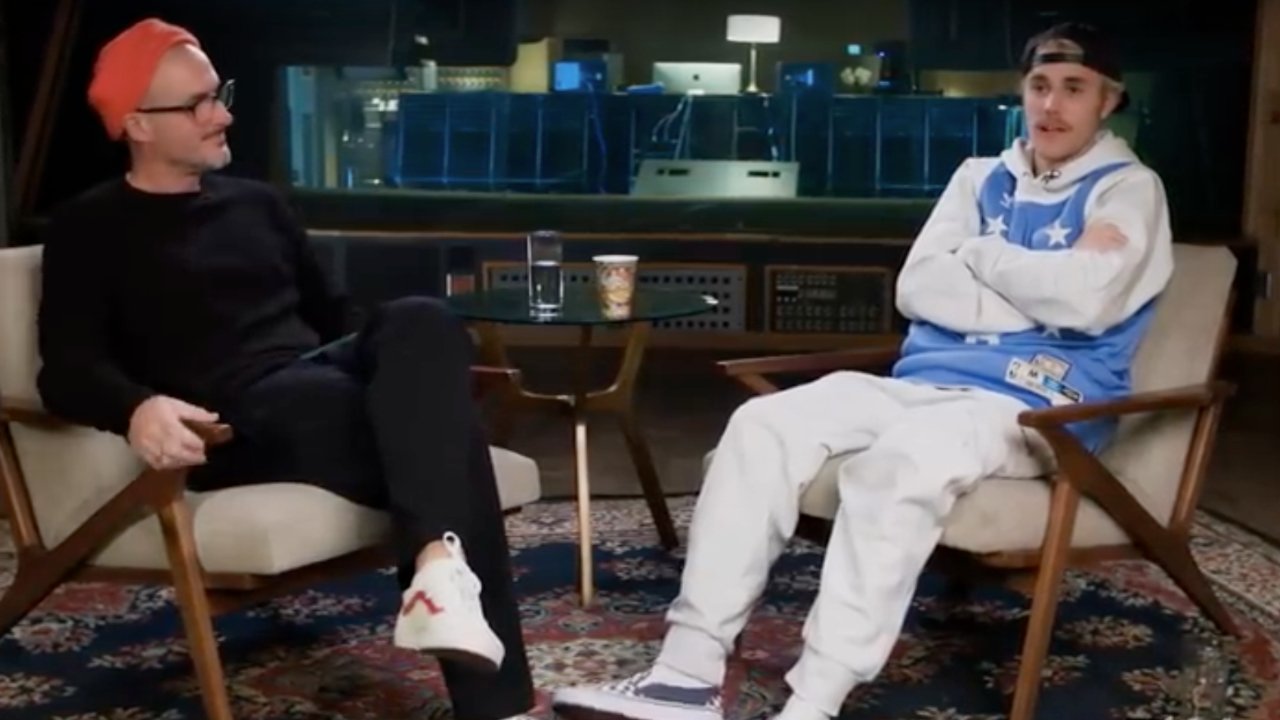 Justin Bieber: ‘God Found Me in My Dirt and Pulled Me Out’

*Editor’s Note: Justin Bieber celebrated his 26th birthday on March 1, 2020. We are re-running this piece in honor of his special day.

In an interview for Apple Music with Zane Lowe, Justin Bieber opened up about his relationship with God and how he’s no longer chasing God’s love because that gift is free.

Bieber grew up in a Christian household; however his mother wasn’t the best example as she was struggling in her faith.

“My mom was really hurt growing up, she had so many things going on in her life, so she was navigating her faith journey,” he said. “For me, it was just confusing.”

Now that he’s grown up and endured significant troubling life experiences, Bieber looks at his relationship with God differently than ever before.

“The way I look at my relationship with God and with Jesus is, I’m not trying to earn God’s love by doing good things. God has already loved me for who I am, before I did anything to earn and deserve it. It’s a free gift by accepting Jesus, and just giving your life to Him. What he did is the gift  -the forgiveness-  is the thing that we look at, and, ‘I’m going to worship you, God, because you gave me something so good.”

He said God, “found me in my dirt and pulled me out.”

He tied his faith journey back to his relationship with his now wife, Hailey.

Back at the time they were just friends, she knew he wasn’t really okay or happy. At this point in time, Bieber recalled not knowing what was going on with his life, so he turned to the faith that had been rooted in him as a child.

“I really took a deep dive in my faith to be honest. I just went deep into like I believed in Jesus, but I never really…when it says following Jesus is actually turning away from sin, what it talks about in the Bible, it’s like there’s no faith without obedience. I had had faith about like I believe Jesus died on the cross for me, but I never really implemented it into my life. I was never like I’m going to be obedient.”

This obedience came at a time where the singer said he stopped sleeping around and just spent time by himself. Before this, he knew he could never be faithful to Hailey, and that’s what stopped him from having a serious relationship with her.

Fast forward to their engagement.

When it came time to propose, he wasn’t sure if he could be the husband she needed because he never had an example of a marriage. Bieber recalled God saying to him that He would show Bieber if he just trusted Him. So, he did.

Towards the end of the interview, Lowe and Bieber even had a conversation about love itself and what it is. During that discussion, Bieber quoted part of 1 Corinthians 13:4.

This biblical love he talks about is something he said he and Hailey share, and something they try to honor God with.

In the most recent episode of his docu-series SEASONS, Hailey talked about why they got legally married before having a wedding.

“It’s actually really funny, ’cause we got engaged, and we were like, ‘Yeah, we’re not in a rush to plan a wedding. We’re chilling.’ And we wanted to live together, we wanted to move in together. And we didn’t believe in doing that until we were married, so we got legally married.

Please pray that the Biebers continue to honor God through their relationship and set an example other young couples can follow.