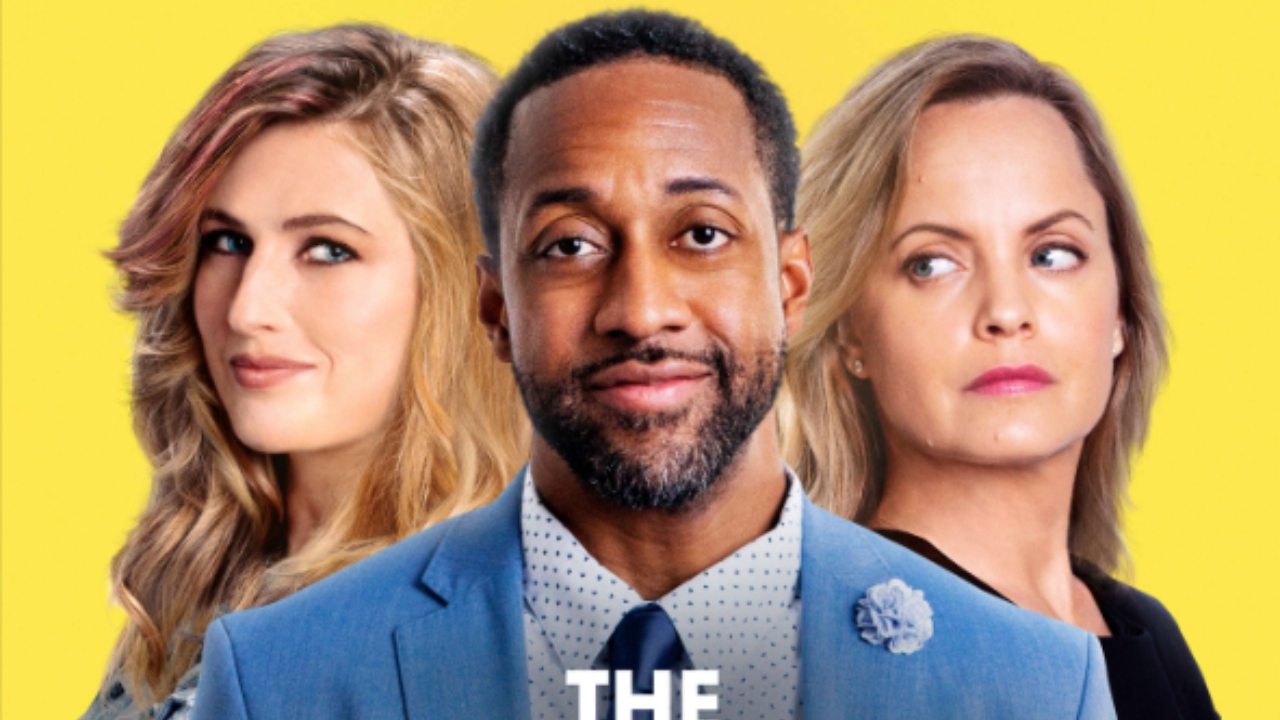 When Alexandra Boylan entered the Kairos Prize® competition in 2017, she had no idea that not one, but two scripts she entered would ultimately become movies.

SWITCHED took home the $15,000 Grand Prize, but another script, then called “The Inheritance,” made it to the finals. Both scripts were co-written by John K.D. Graham and Andrea M. Polnaszek.

Now titled THE GREATEST INHERITANCE, the movie is available to stream.

THE GREATEST INHERITANCE is a family comedy on Amazon Prime and Apple TV+. It’s also available on Video on Demand. The story follows four adult siblings, Casey, Carey, George, and Rachel, who reunite for a memorial for their late mother and claim their inheritance. However, getting the inheritance won’t be as easy as they think. Their mother has created some challenges. The challenges lead to clues pointing to the location of their mother’s will, which includes the deed to her estate. They’ll just have to work together to see who gets the greatest inheritance.THE GREATEST INHERITANCE is a well-paced, playful, engaging, heartwarming comedy. The production values are high. The movie is also well cast, with the actors playing well against one another. THE GREATEST INHERITANCE has a strong Christian, biblical, morally uplifting worldview. Characters quote Scripture frequently, and the movie extols prayer, forgiveness, kindness, grace, community service, and taking care of sick parents. Also, using one’s gifts to serve God’s Kingdom drives the plot and motivates the characters. THE GREATEST INHERITANCE is an entertaining movie for the entire family.

Boylan credits her success to incorporating strong faith elements in her scripts.

“[These movies] are all family stories that families can see and walk away and have a conversation about it,” Boylan previously told Movieguide®. “But within that, we speak into people’s faith, into things that they’re dealing with. We ask questions like, ‘How do you walk with the Lord every single day?’ It’s hard, and we’re trying to grapple with those big questions in our movies. But we always start with a story first and then incorporate faith with into the story.”

Boylan knew that she and her fellow writers were targeting a faith-based audience and use characters in their stories to drive home strong biblical messages.

“For THE GREATEST INHERITANCE, it’s been about an estranged family that all returned home to bury their mother, but really to get their inheritance,” Boylan said. “When they get home, they find out that their mother has left clues and challenges, but they have to work together as a family to find the deed, and it’s so fun. It’s like the family is so greedy, and she leaves this man to be the executor of the will and he executes all the games. So when he is on screen, you know he’s going to be giving the clues and challenges, and the clues and challenges are all from Ecclesiastes. So it’s great because you know when he comes on, as we’re going to give a Bible verse because it’s coming from the mother because she set the whole game up, and you’re also prepared that he’s going to give you a little bit of the faith.”

Boylan says one of the greatest advantages of the Kairos Prize® isn’t necessarily the prize itself, but the major studio judges who evaluate the finalists.

“Your films, your scripts will be read by some of the biggest people in Hollywood. You want to get your script to them anyway, so what a great, amazing opportunity to submit your script!”

After all, THE GREATEST INHERITANCE didn’t win, and you can watch it today.