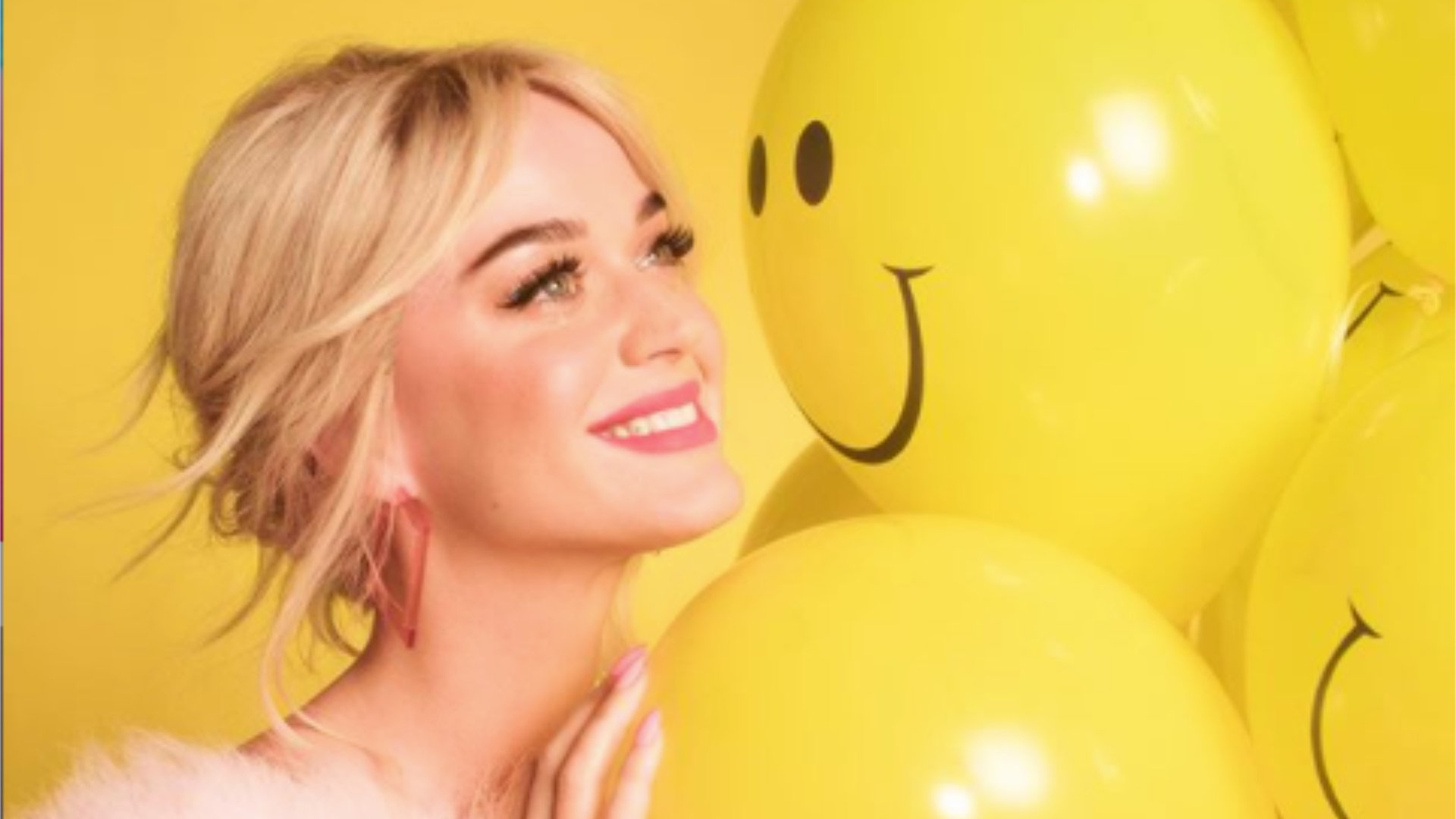 In an interview with Apple Music’s Zane Lowe promoting her upcoming album Smile, the singer got candid about her Christian background and her new set of beliefs.

“Relationships with your parents change inevitably, doesn’t matter who you are, what amount of success you have or don’t, it shifts as your parents get older. You become a little bit more of the parent.

“I guess I had to make a choice a while back. I had to agree to disagree with my parents or not have parents,” she explained of her differences with them.

“I guess I would say that I respect that they have their own belief systems, but it does not make me feel like I have to believe that,” she said about her parents. “I guess my relationship with God is not based on a denomination or a specific rule set coming from the Bible or a belief system; it’s really widespread.”

Perry revealed, “I still have extremely healthy discourse with my family, with my mother, especially, calm discourse. I get to see a perspective and she sees a perspective and maybe that changes something in both of us for the better.”

She even revealed that her family went to therapy to work through their differences in their belief systems.

But when it comes to her own faith, she believes a lot of Christians don’t like her just being “spiritual.”

“I would call myself, define myself as a seeker. I’m a complete seeker of anything faith-based, of God, a lot of different religions. I am a seeker towards better human evolution.”

“Every morning I wake up and it’s the very first thing I say, ‘Thank You, God, for today, I am grateful in every way. If it gets really hard, I walk around and say, ‘I am grateful! … That’s been the light at the end of my tunnel.”

Perry continued, “My hope is that something bigger than me created me for a purpose and reason, that I’m not disposable.”

In an interview with Charisma News‘ J. Lee Grady in 2017, Perry’s mother said that an evangelist prophesied over Perry before she was born.

When [Mary Hudson] was pregnant with Katy, an evangelist prayed over her and declared, “This child will do something great for God.” When Katy was 9 years old, a charismatic minister prophesied that she would stand before kings and presidents. Katy wrote worship songs as a young girl and began performing solos in church.

When Katy sang to Christian audiences as a girl, “the anointing for worship was incredible,” Mary recalls. “People would just weep.” …

How does a Christian mother handle it when she sees her daughter drifting so far from the values she taught her? It hasn’t been easy.

“The devil definitely tries to steal my joy,” Mary told me. “I sometimes have to fight depression.” A few years ago, Mary anchored her soul to Psalm 113:9, which says, “He gives the barren woman a dwelling, making her the joyful mother of children. Praise the Lord!”

That verse inspired her to write her 2015 book, Joyful Parent, Happy Home. Mary believes if you want your children to live for God, “You have to get happy and stay in the ‘God zone.’ It’s just like when a plane takes off in a storm. The thunder and lightning may be raging, but once you reach 30,000 feet, the sun is always shining.”

Please pray that Perry returns to the faith of her youth and acknowledges Jesus as her Savior.

My mood today cause it’s the first #SmileSunday y’all! Going to be live on live.katyperry.com at 11am PT / 2pm ET 😁♥️