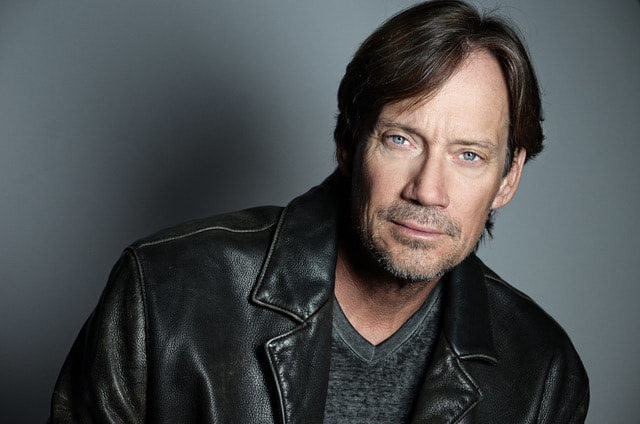 Is the global warming alarmist agenda all part of the elite’s attempt to control the masses and create a new climate monarchy to rule over the working class? That’s the premise of CLIMATE HUSTLE 2: RISE OF THE CLIMATE MONARCHY, an informative documentary that explores the unsettling truth and hypocrisy of the climate change agenda.

“What’s great about this documentary is that it’s going to give a lot of bullet points for people to have a little more ammunition to fight back against all the people who have been brainwashed to think the world’s coming to an end,” Sorbo tells Movieguide®.

“The reality is that there’s more polar bears [now] than there has been since we’ve been keeping count, and the polar ice caps are growing back just fine and they have been for over a decade,” Sorbo said. “I also like to tell the tree huggers out there, ‘Do you realize in North America, there are more trees now in North America than there were 100 years ago?’ But they love to play that card; they love to live in and wallow in that world of misery.”

Despite the facts about the earth’s temperature and extreme weather patterns, CLIMATE HUSTLE 2 reveals the global warming alarmists’ agenda to utterly destroy everyone who speaks out against them, including scientists.

“It comes down to public education,” Sorbo said. “We can go go through all different levels what’s going on in the country over the last 50 years, but the last 20 years, it just sort of expanded on themselves. I never had teachers through grade school, junior high, high school, college, tell me how I should vote, or how I shouldn’t believe in God. I never had that, but now it’s all over the place, and it’s happening constantly. The system got more brazen, more upfront about controlling your life and brainwashing you to believe one way. If you look at the youth out there, if you’re under 30 years of age, you’re caught in that tide, and unfortunately, I think a lot of them, once they hit their 40s and 50s, they start to wake up and realize they’ve been living a lie.”

CLIMATE HUSTLE 2: RISE OF THE CLIMATE MONARCHY is available for streaming. Find out more about Sorbo at kevinsorbo.net.