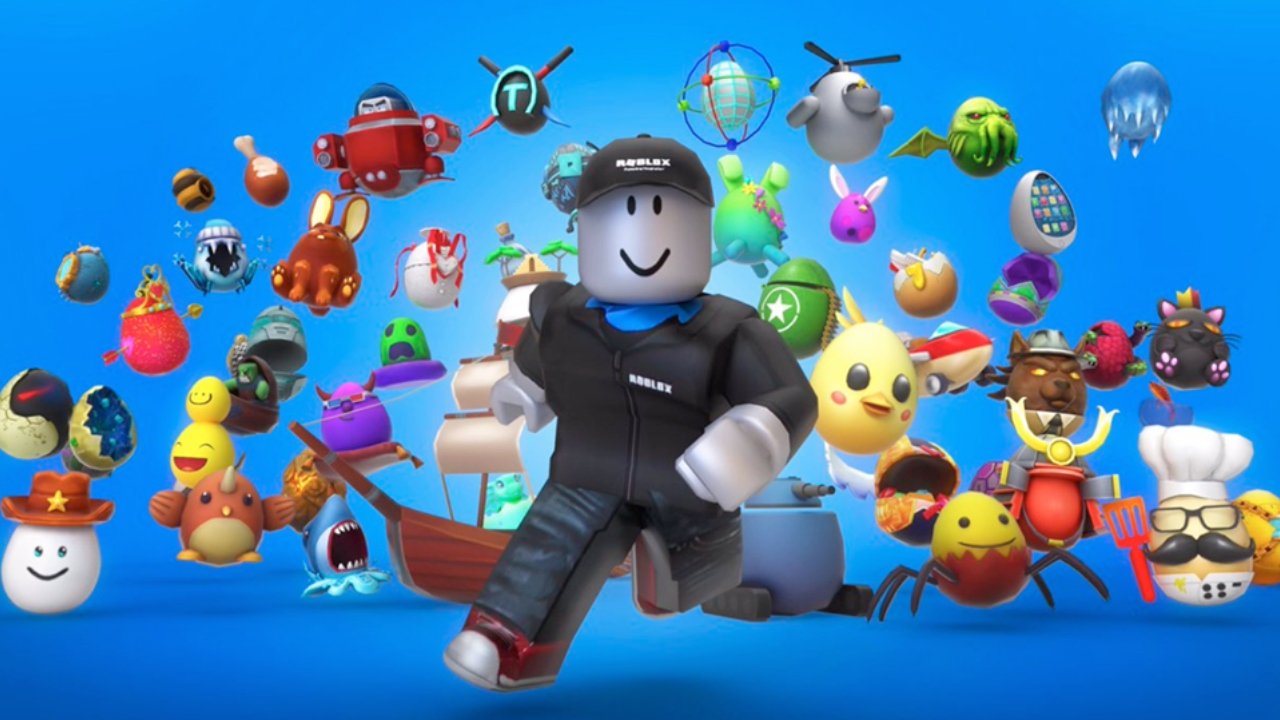 Roblox, an online game platform marketed to kids, has faced scrutiny recently as some of its games expose children to explicit images, simulated sexual acts, and crude language.

The platform allows users to program games and, in turn, play games created by other users. The problem, though, is that some of the games contain sexually explicit content that sneaks past Roblox’s child safety features, reports Fast Company.

The games causing the most concern are called “condo games,” which one 19-year-old user called “the dark side of Roblox,” according to DigitalTrends.

“Roblox has made a world where kids can build whatever they want and with condo games, what they want is to be much more grown-up than I think anyone imagines they would try,” Burt Helm, Fast Company’s editor at large, told CBS News. “But the most shocking thing is that you see characters that are naked, and you see that kids have coded ways for these characters to have sex.”

One mother, Deranda Bordelon, recounted her own horrific experience while playing a Roblox game with her 8-year-old daughter. Another user grabbed the mother’s character in the game and performed inappropriate acts.

What’s even more concerning than the pornographic content is the fact that some users have tried to get children to communicate with them in separate chat apps.

“You don’t know if someone is actually an adult pretending to be a child or with very bad intentions,” Helm said.

So far, Roblox has denied interviews. But the company told CBS News that it will not tolerate “inappropriate content or behavior” and always reports suspected child exploitation to the proper authorities.

Movieguide® condemns all forms of child exploitation and encourages parents to exercise caution and discernment regarding what games they allow their children to play.