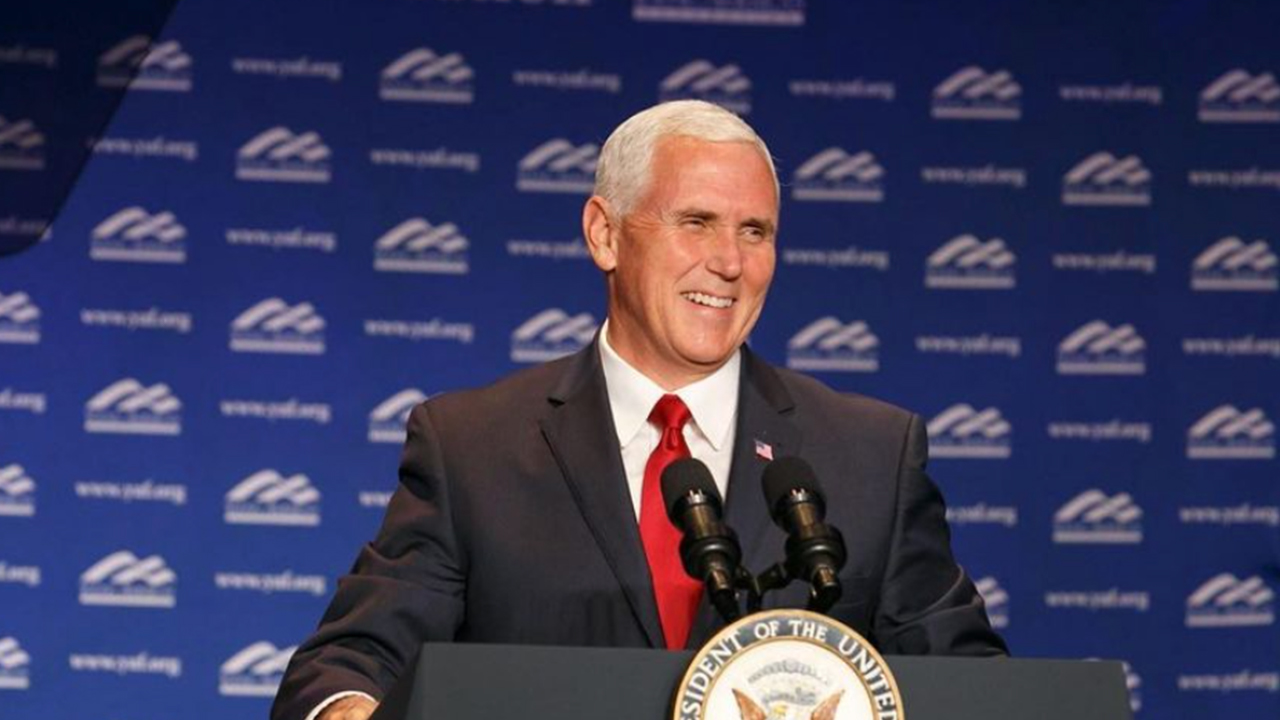 Former Vice President Mike Pence recently signed with the publisher Simon & Schuster to publish his autobiography. The published memoirs will cover his life from Columbus, Indiana, his time as governor, and his tenure as Donald Trump’s vice president.

The publisher announced a two-book deal with Pence and scheduled the first book’s release expected for 2023.

“I am grateful to have the opportunity to tell the story of my life in public service to the American people, from serving in Congress, to the Indiana Governor’s office and as Vice President of the United States,” Pence said in a statement.

Dana Canedy, the senior VP and publisher of Simon & Schuster, added: “[Pence’s] revelatory autobiography will be the definitive book on one of the most consequential presidencies in American history.”

Pence is also a firm believer in Jesus Christ and incorporated biblical values into his personal and political views.

Pence was often ridiculed by the media, something Movieguide® Publisher and Founder Dr. Ted Baehr attributes to Hollywood’s obsession with socialism.

Even in movies, Republican governments are under attack.

As Baehr writes in The Culture-Wise Family:

Discernment question:  How are government and business portrayed?

This question belongs as a subset of the question “how is the world portrayed,” but because so many movies attack Republican governments, that have checks and balances to minimize the government and to allow for more self-government, and promote socialism, communism and other leftist notions, it behooves us to pay close attention to the way a movie portrays government. Furthermore, to really analyze what worldview is being promoted by a motion picture, we should also ask in conjunction with this question, how is private enterprise portrayed in the movie?

The Lichter, Rothman and Lichter studies show[1] the vast majority of those involved in the entertainment industry politically support socialism. Socialism calls for the state, ruled by elites, to save mankind from greedy businessmen and women by eliminating the private ownership of property. Ironically, this same group is determined to guard the intellectual property rights that enable them to become wealthy making movies and entertainment.

At the very root of socialism and communism is a negation of God’s Law, the Ten Commandments, particularly the First Commandment, since the state is being elevated to a position higher than God and the Eighth Commandment, because to outlaw theft one must assume God established private property. You cannot steal something unless someone else owns it. The Tenth, is also negated because to envy or covet something requires that it belong to someone else. A movie that lifts up the state as savior and attacks the individual and their God-given rights is, in fact, promoting a very Anti-Christian worldview.

Thankfully, Pence maintained his faith throughout his vice presidency, and Movieguide® is hopeful his biblical views will be on display in his new book.