Mike Rowe on the ‘Miracle’ of HOW AMERICA WORKS 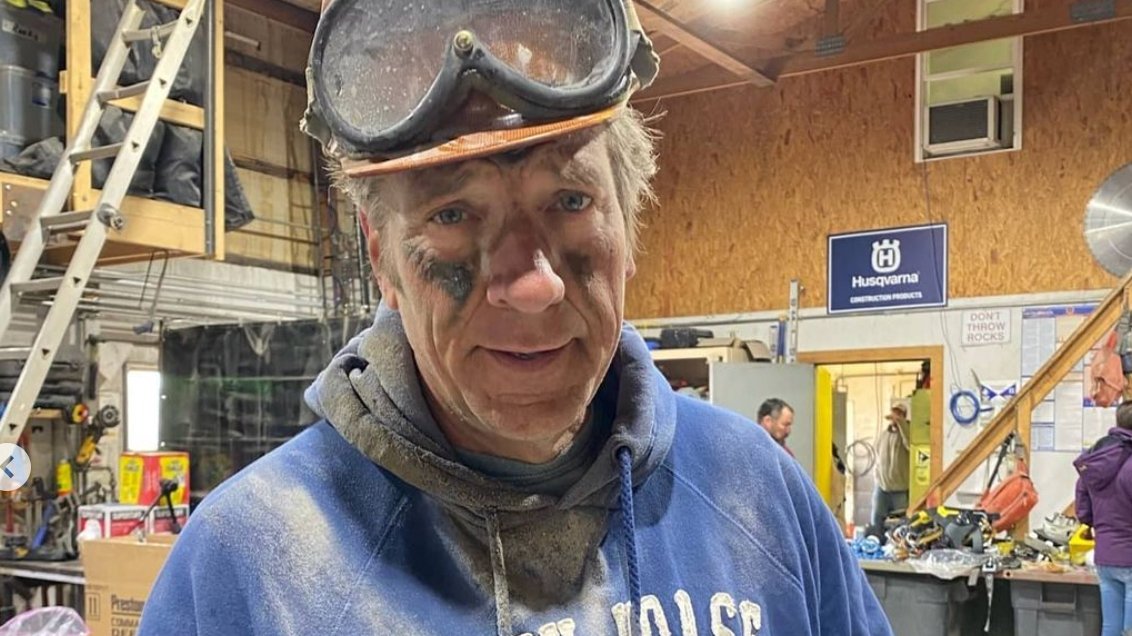 Mike Rowe on the ‘Miracle’ of HOW AMERICA WORKS

Mike Rowe is famous for his roles in DIRTY JOBS and SOMEBODY’S GOTTA DO IT, highlighting the grit and grime of everyday, blue-collar workers in America.

In his newest show, Rowe takes on the role of narrator in Fox’s HOW AMERICA WORKS.

“I’m the narrator and EP of a new show for Fox Business called How America Works, which premiers Monday 9/20 at 8pm,” Rowe announced on Instagram. It lives up to its title. Each episode provides an honest look at ten critical industries that keep America on its feet, through the eyes of the people who do the work.”

“I’ve been doing the same basic show now for twenty years,” Rowe told Fox News in a recent broadcast. “When you flick the switch and the light comes on… when you flush the toilet and it all goes away, you either say, ‘wow that was miraculous,’ or you don’t care. But you care a lot when it doesn’t work,” Rowe said with a grin.

“This show on Fox is called HOW AMERICA WORKS, which is great, because so far this morning, you flick around the dial you see how America doesn’t work, you see what’s broken,” he added.

Rowe’s staple has highlighted the individual behind massive industries that keep American civilization up and running; a trend that continues in HOW AMERICA WORKS.

“You guys [Fox News] deal with macro, I deal with micro, right? Individual stories of people who are making a difference and when you watch those stories back to back, one after the next, you can’t help but feel a little more optimistic about the fundamental core that makes the country great,” he said. “And that’s really what the show celebrates, shamelessly, through work.”

While Rowe is taking a hands-off approach to the show, he said that his central motivation remains the same.

“It’s in a slightly different format because I’m not immersed in the thick of it… but the idea is still the same: you take these men and women out of the mix, retroactively, and civilization goes off the rails, like that,” he said.

“It’s really a very happy, circular kind of thing, the appreciation is the fat part of the bat,” Rowe added. “If the country doesn’t have a fundamental understanding of how their bread is buttered and who’s applying the butter, then we’re not going to be able to talk sensibly about the definition of a good job.”

Rowe also shared what motivated him to start his career in a unique vein of entertainment.

“One day in 2001, my grandfather Carl Noble was in his early 90s And we knew he wasn’t going to be around forever and my mom called me at Evening Magazine when I was working in San Francisco and she said, ‘Michael, wouldn’t it be great if before your grandfather dies, he could turn on the TV and see you doing something that looked like work,'” Rowe recalled. “The next day I went into the sewers, with a cameraman, and we started this different kind of programming, where I wasn’t a host I was a guest, and the expert would be the people that we featured, and that’s what started it, and that was literally 20 years ago.”

“The country either appreciates the miracle of this kind of work, or we don’t. If we don’t, we got problems,” Rowe concluded.

On his Instagram, Rowe also noted that six new episodes of DIRTY JOBS are set to air in late October.

“Dirty Jobs, on the other hand, still requires my services on camera, and still seems determined to kill me. Super excited about six brand new episodes premiering later this year, probably late October. The shows look great, and while rod-busting is the hardest construction job there is, carving the Crazy Horse monument kicked my a** properly,” he wrote.