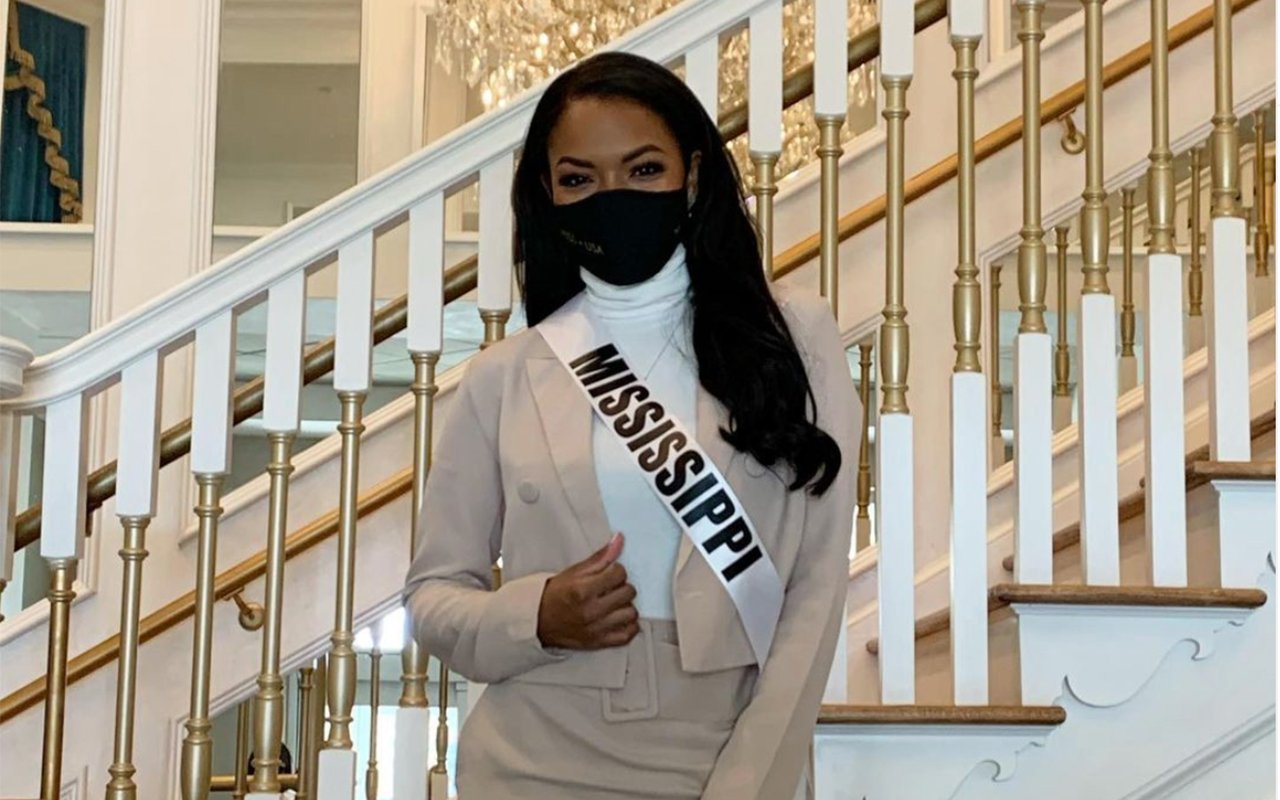 Miss USA winner Asya Branch is facing backlash for meeting with President Donald Trump and singing the national anthem at his rally two years ago.

“Regardless of political beliefs, I find it an honor to be able to sing the national anthem anywhere and it just so happened to be at a Trump rally,” Branch told People. “And I know I caught a lot of backlash for that. I did have a duty as an employee of the Miss Mississippi Corp. as well as a representative of the state of Mississippi.”

The newly crowned winner also participated in a roundtable about criminal justice reform at the White House with the president in 2018.

Branch noted that her meeting with the president was fruitful, as she was able to help lobby for the First Step Act, a bipartisan reform bill that Trump signed. The bill seeks to aid inmates as they reintegrate into society.

“I caught backlash for it, but I feel like it was a meeting that gave me an opportunity to speak up on a cause that was very important to me,” Branch added.

Branch’s passion for the bill and criminal justice is an issue that hits close to home.

Branch is a staunch conservative with a passion for criminal justice reform, as her father has been incarcerated since she was 10 years old.

“My father’s incarceration has played an enormous role in my life and helped me develop characteristics I never imagined,” Branch said. “It taught me responsibility at a young age and to count my blessings, but most of all, it strengthened my personal relationship with Jesus Christ.”

Two years after Branch’s meeting with Trump, she remains candid about her beliefs. After winning Miss USA, Branch shared that she grew up in a home with firearms and believed it was important for the U.S. not to implement a ban.

“As someone who grew up in a home with guns, I learned at an early age how to load, how to fire, and gun safety,” Branch said on stage. “I think that education should be available to everyone. I believe that we should require people to pass training and safety courses before they’re allowed to purchase a gun and before receiving a permit. I think it’s important that we not ban guns … I think it’s our Second Amendment right and we just need more safety surrounding that.”

Branch also called out political polarization, encouraging people to “set a better example” and to pursue the restoration of trust lost in “the systems that seem to keep our country running – from the media to business to our government.”