The Missing Ingredient at Film Festivals and Award Shows 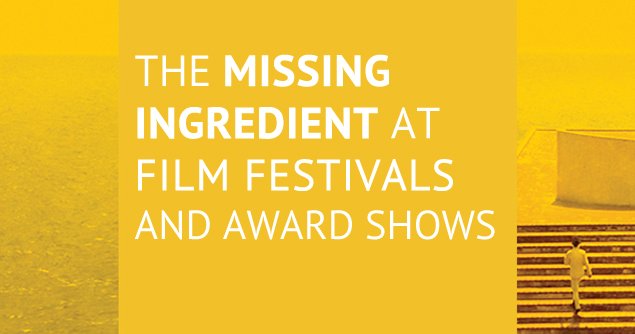 The Missing Ingredient at Film Festivals and Award Shows

The Cannes Film Festival recently ended and some critics are complaining that the festival jury’s pick of socialist director Ken Loach’s movie about the failures of Britain’s welfare state in meeting the needs of people was undeserved.

Of course, the real problem is, neither the global entertainment industry, including the prestigious filmmakers on the Cannes jury, nor the critical establishment, have objective aesthetic standards for what makes great art or a great movie.

Thus, the choices at awards shows and in film festival competitions often come down to a popularity contest among the filmmakers or a politically correct (and mostly leftist) contentious judgment divorced from real Truth, Beauty and Goodness.

For example, I recently read another glowing assessment of French film director Godard’s famous, influential, acclaimed 1959 gangster movie, BREATHLESS, a movie that, with all due respect, is just not that great of a movie, no matter how influential the movie may or may not have been on the world’s elite filmmakers down thru the years. Something can be influential, but still be terrible.

Movieguide®, however, tries to rely on the objective standards of Truth, Beauty, Justice, Goodness, and Storytelling set forth in God’s Word, the Bible.

Also, unlike most movie critics and film festivals, you can find Movieguide®’s explicit, objective standards on its website, at https://www.movieguide.org/what-the-ratings-mean.

You can also find a discussion of what makes a great, successful movie in Movieguide® Publisher Dr. Ted Baehr’s book, HOW TO SUCCEED IN HOLLYWOOD (WITHOUT LOSING YOUR SOUL).