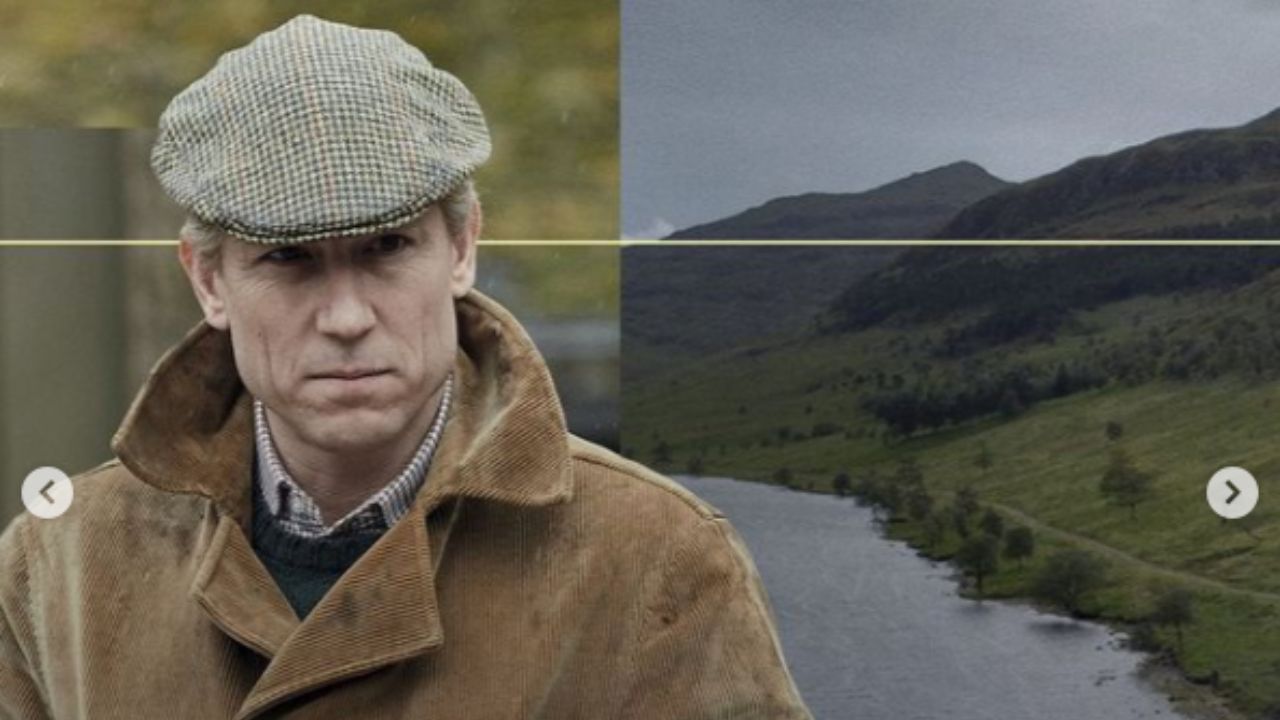 THE CROWN’s Tobias Menzies took home the Emmy for outstanding supporting actor in a drama series for his portrayal of Prince Philip.

Menzies was not present to accept his award, so presenter Kerry Washington accepted it on his behalf.

Menzies was also nominated for the Grace Prize® at the 2020 Movieguide® Awards Gala and Report to the Entertainment Industry.

The episode follows Prince Philip, Queen Elizabeth’s husband, as he marvels at the American astronauts who land and walk on the moon in July 1969. An adventurer, Philip struggles with aging, his role in the world and a desire to be a man of action. Queen Elizabeth invites the astronauts to visit Buckingham Palace, but the meeting doesn’t go as Prince Philip imagined. When his mother dies, Philip details his frustrations with himself and the questions and thoughts he has about faith. Eventually, Philip comes to terms with his need for faith in God.

“Moondust” is an engrossing episode of THE CROWN. The story poignantly depicts the characters’ emotions. The filmmakers deftly combine the action with soundbites and film clips from the actual events. Christian viewers of “Moondust” will enjoy the episode’s strong Christian worldview. Prince Philip grows from being an apathetic Christian to one of repentance and a need to walk alongside other believers.