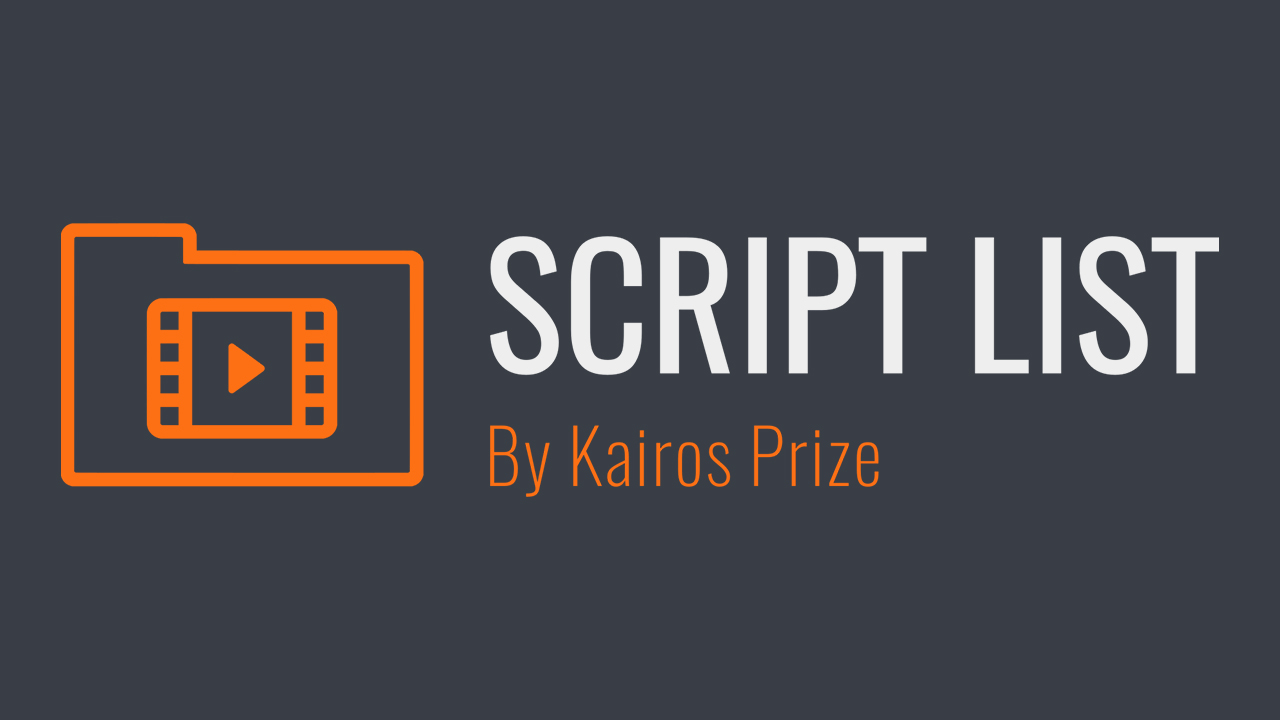 “Too often, we hear our friends in the industry lament the lack of quality Christian scripts. However, because of my father, Movieguide® Founder and Publisher Dr. Ted Baehr’s work, we know that there have been hundreds of trained scriptwriters who know how to create content that points people back to the Word and power of God,” says Movieguide® CEO Robby Baehr. “We created ScriptList to cut out the middle man and allow industry leaders direct access to impactful, inspirational and redemptive scripts without gratuitous content.”

Screenplays posted to ScriptList are made accessible to Movieguide®’s personal Hollywood industry contacts. The application process enables screenwriters to share their scripts online, automatically watermark them, and then allow the writer to add a personal profile and brief description.

Movieguide® will then personally market the scripts to the production industry by reaching out directly to industry leading producers, directors, and studio executives.

“Our mission is to impact the industry for the better by creating a backdoor for writers whose content will be an uplifting, positive influence,” Baehr says.

Unlike Black List (blcklst.com) or similar platforms, ScriptList is exclusively for faith-based content. Our contacts know that when they receive a ScriptList script, it’s already been vetted to for graphic content. For more than 40 years, Movieguide®’s Annual Report to the Entertainment Industry has proven that movies with redemptive, inspirational and biblical messages far outperform those with more gratuitous sexual content, violence, nudity, drug use, and language in the box office.

Additionally, ScriptList works directly with The Kairos Prize®. The Kairos Prize® is a script-writing contest run by Movieguide® and The Timothy Plan with a $15,000 cash prize. Since its inception, the Kairos Prize® has had at least 17 scripts make it to production by connecting these faith-inspired scripts to major studio leaders. Our Kairos Prize® scripts have been read by executives from Netflix, Warner Bros, Pure Flix, Sony and more. The movies are then distributed by Apple TV, Amazon Prime, Roadside Attractions, Sony Affirm, Vertical Entertainment, and Grace Light Productions.

Kairos Prize® finalists and winners will get their own promotional marketing and categories to be distinguished and promoted as verified quality.

To post and market your script through ScriptList visit scriptlist.org and click on screenwriter signup. The cost of the subscription runs $30/1 month, $180/6 months, and $360/year. Each subscribed writer can post up to five uplifting scripts on ScriptList. All a writer needs to do is subscribe, create a profile for perspective industry members, and upload their scripts.