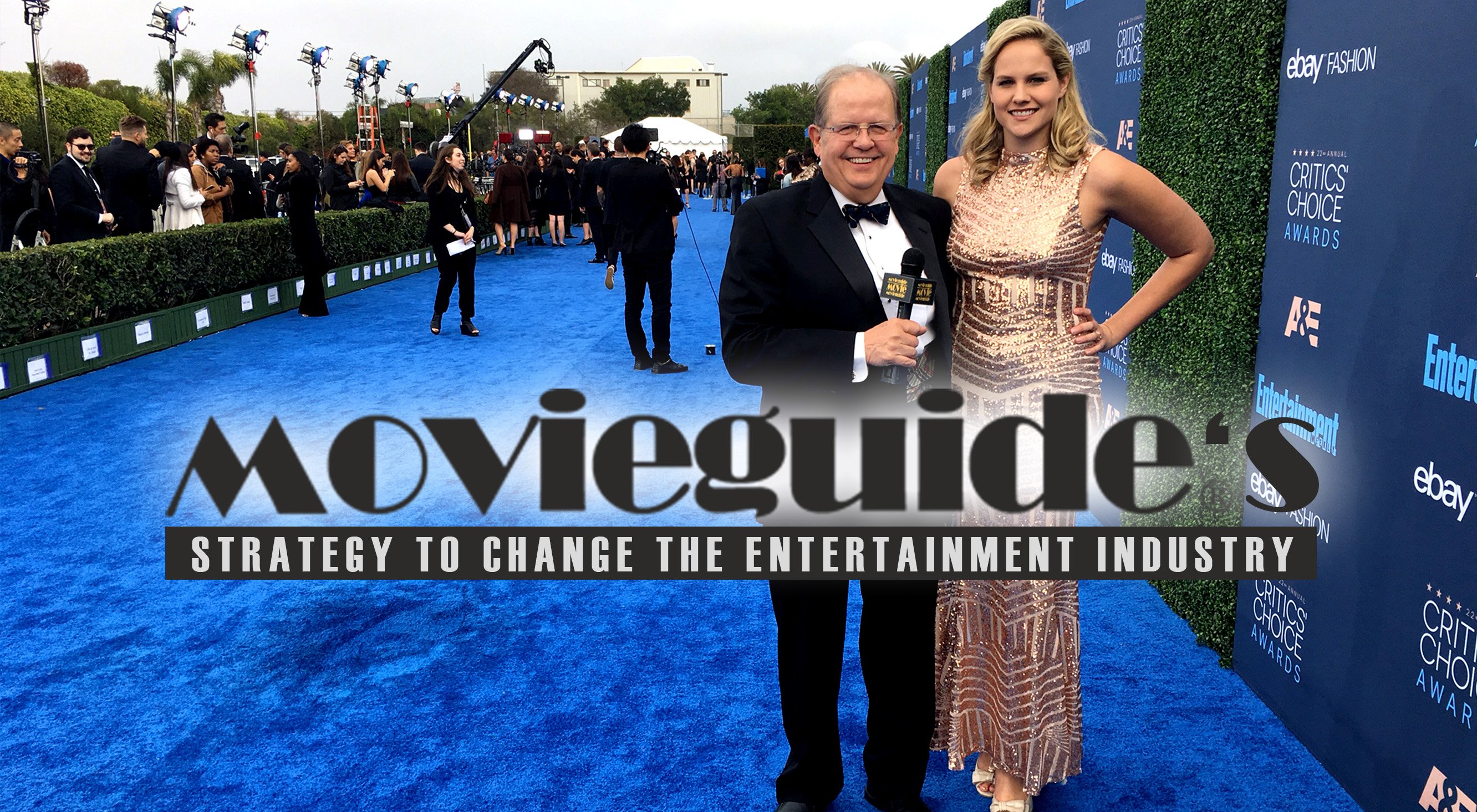 On the red carpet, Evelyn Baehr Carroll and Jeremy Carroll interviewed top Hollywood filmmakers, including Director Andrew Stanton of “Finding Dory” and “Finding Nemo” and the screenwriters behind “Sully” and “Arrival.”

At the dinner and ceremony Sunday, Dr. Baehr spoke with Mel Gibson of “Hacksaw Ridge,” “The Passion of the Christ” and “Braveheart,” who reaffirmed his desire to come to Movieguide®’s 25th Annual Faith & Values Awards on Feb. 10, 2017. Mel introduced Dr. Baehr and Evelyn to Andrew Garfield, the star of “Hacksaw Ridge” and “The Amazing Spider-Man.”

Todd was enthusiastic about Movieguide®’s work behind the scenes in Hollywood.