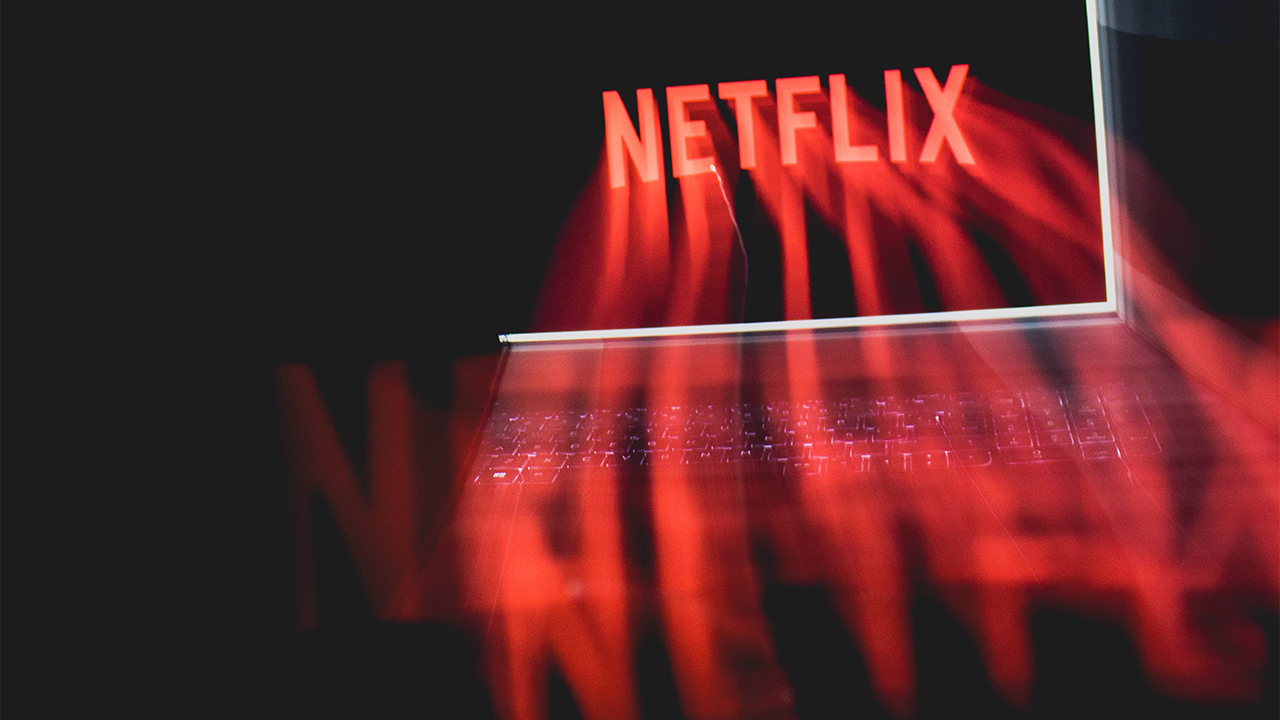 Photo by Oscar Vargas via Unsplash

“Netflix needs to be hit and hit hard for airing a pornographic cartoon series called BIG MOUTH,” Winter wrote in a recent press release. “It is the most utterly sickening ‘entertainment’ I’ve seen in my 40 years in this industry—and dangerous to the millions of children who view it or the adults who may be encouraged to act-out because of it.”

Winter continues: “Why do I say BIG MOUTH is the vilest thing I’ve seen in 40 years of working in Hollywood—and probably the most dangerous? First, it’s a cartoon. This attracts naïve, impressionable children. It also disarms parents, who are more apt to let their kids watch a cartoon. ‘How bad could a cartoon be?’ they will think.”

Unfortunately, BIG MOUTH could be the most immoral cartoon on the streaming service.

“BIG MOUTH is mental poison, and it is potentially fuel for child predators,” Winter notes, adding examples of some of the series content: “The plots in BIG MOUTH center around middle-school children entering puberty. The first five minutes of the very first episode show a close-up of a 13-year-old boy’s private parts. Another episode shows a girl talking to her private parts.”

Other things that happen in the show are too vial to share here.

Winter called for legal action to be taken against Netflix, claiming that BIG MOUTH “checks the boxes defining ‘child pornography.’”

The animated sitcom debuted on Netflix in 2017. However, BIG MOUTH is not the only cartoon that relishes the immoral and is easily accessible by anyone who can operate a remote.

Sometimes you don’t have the words to describe how truly offensive and atrocious some media can be.

Such is the case for a Netflix cartoon called PARADISE PD. In an episode called “Trigger Warning” that dropped March 12, Jesus comes off the cross with machine guns, murdering his persecutors before having sex with two women.

In 2020, Netflix came under fire for its refusal to remove the movie CUTIES, which sexualized young girls.

By entertaining [children] from infancy, we have short circuited their ability to use their own time creatively. All of this is compounded by living in a culture accustomed to three- and two-second sound bites.

Although we live in a frenzied, media saturated culture, we do have choices. Understanding those choices will enable us to make better ones. We can find a wholesome way to live in the world and not be consumed by it.

If we want to raise children to be thoughtful and compassionate adults with good moral values, we must begin to be accountable for the modeling they encounter. With attention to how they absorb the values of the larger culture, we can teach them to discern what is “of good repute.”

Of course, we do have the power of the “off” button! In order to be guardians of those in our care, we must choose not only what to use of the media, but must prepare our children not to drown in its ever-present input into their lives.

Therefore, it’s important to re-institute the mechanism of shielding children from information they aren’t mature enough to handle. With the advent of television and a plethora of streaming devices, all the content and taboos of adult life are available to everyone at all hours. The result is children who are left unprotected from the adult world. They are seeing all these things they know are bad, but no one is trying to shield them.

Children may make the assumption that since their parents allow certain programming into the home, they must approve of it. This covers the menu from hate-mongering neo-Nazi’s to date rape to gratuitous violence.