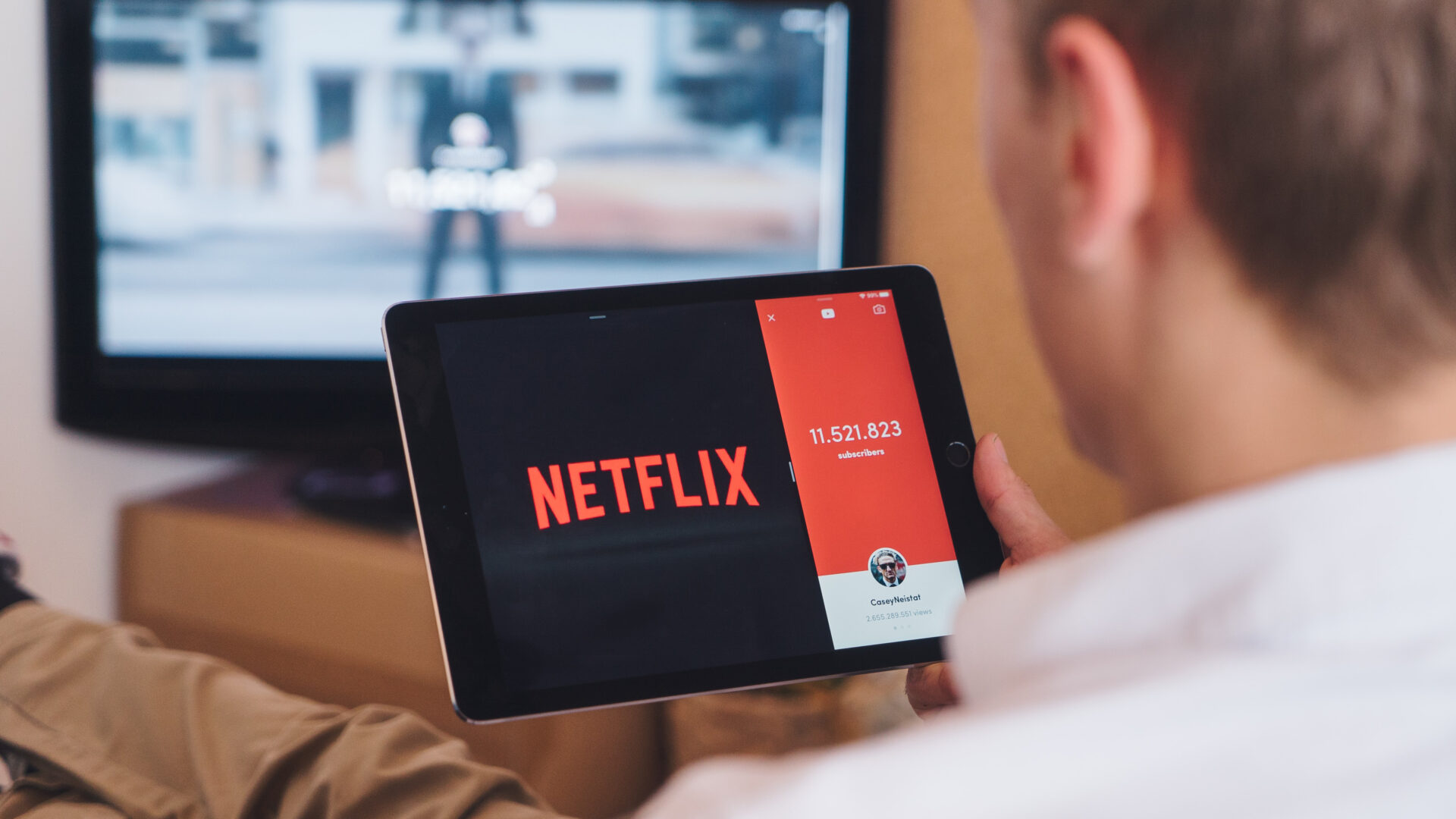 Photo by CardMapr via Unsplash

Netflix recently reminded investors as to why it is the top streamer, despite impressive numbers from Disney+.

Disney remains at the top in terms of market cap after breaking the $300 billion mark on Dec. 11.

However, while Disney reached a plateau, Variety reported that Netflix’s market cap increased by 27%.

The excitement around Netix’s fresh content pushed the stock to all-time highs of $640.39 on Tuesday. The company’s market cap was sitting at a cool $TKTK billions of market close Wednesday and inched closer to the $300 billion market cap milestone. The only other major media giant to gain access to that exclusive club has been Disney, which joined Dec. 11, 2020, following its investor presentation the day before.

Aside from Netflix’s constant flow of new content—such as SQUID GAME which catapulted itself to become one of the streamer’s most successful shows—Netflix also dove into video games, launched e-commerce to sell merchandise, and hosted its first fan event called “Tudum” to advertise upcoming content.

As Disney made an impressive leap into streaming with Disney+, Netflix is on an aggressive offense when it comes to expanding its brand outside of streaming.

Movieguide® previously reported on the battle between the industry’s most prominent streamers:

After streamers became the primary avenue for new releases during the COVID-19 pandemic, a new report from TVision revealed that original movies were most popular, with Disney’s LUCA, RAYA AND THE LAST DRAGON and SOUL leading the way.

Although a traditional box office release, pre-pandemic, would earn more money, Disney has proven to be on top when it comes to original content, even toppling Netflix’s most-watched original series, according to TVision.

Some of the movies on the most-watched list included WONDER WOMAN 1984, JINGLE JANGLE and THE SOCIAL DILEMMA, all of which were nominated for Movieguide® Awards earlier this year.

Out of Neilson’s list of top 10 movies, seven were from Disney+, and only three came from Netflix. Furthermore, eight of the ten movies were animated, geared towards families, and contained uplifting and family-friendly content.

The 2020 list included a range of movies from the Disney+ catalog, including newer movies like FROZEN II and ONWARD and older selections such as MOANA and ZOOTOPIA.

Moreover, out of the three Netflix movies to make the list, the family-oriented SECRET LIFE OF PETS 2 took the top spot.

The Neilson data points to what Movieguide® has said all along; movies with positive morals and family-friendly content perform stronger than movies with immoral content.

Read Also: Disney+ Beats Netflix for Most Downloads in U.S.