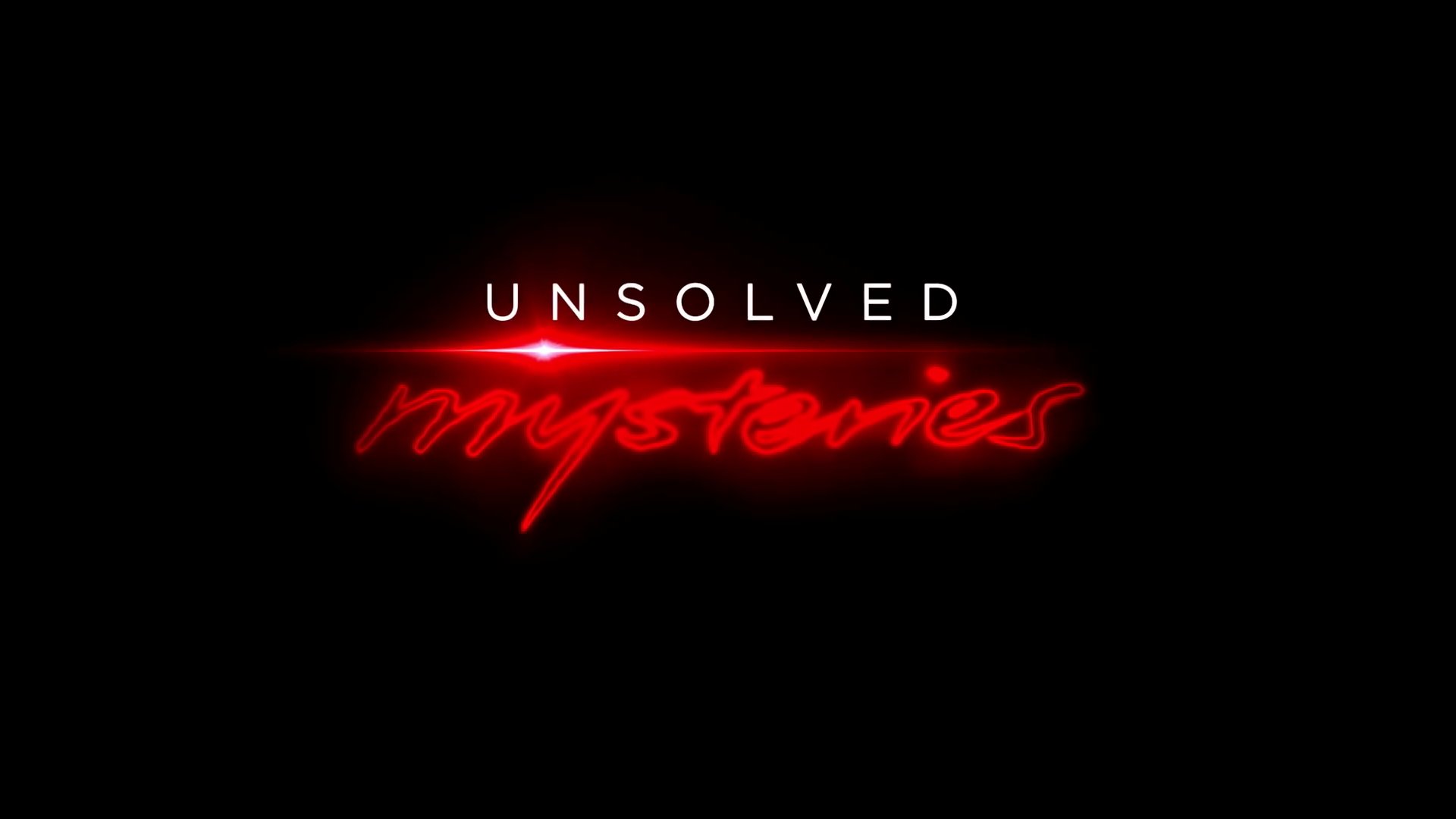 UNSOLVED MYSTERIES is a 2020 non-fiction mystery documentary series on Netflix. It was co-produced by the Duffer Brothers, known for their work on STRANGER THINGS.

The series is well edited, superbly paced, and visually gripping. However, it lives up to its TV-MA rating. It covers heavy topics such as suspected murders, abusive mothers, and UFO sightings. The series can be depressing and disturbing, but it also invokes a sense of hope for the people closest to the victims.

UNSOLVED MYSTERIES is structured similarly to other mystery shows. Each episode is a self-contained and does not follow a larger narrative. Five of the six episodes focus on American citizens, while one is devoted to a French aristocrat. The show sets up how the mystery occurred, showcases interviews with the victim’s families, performs dramatic reenactments of the crime, and ends with a call to action for viewers to submit tips to the show’s website.

The show features no lead narrator. Instead, it builds its story through interviews with those related to the victims. These interviewees include spouses, friends, news reporters, the police, and the FBI at several points. The series is told with an omniscient point of view, jumping between each testimony when needed.

This detached style of filmmaking makes for effective drama. The viewer will have no clue what the next piece of evidence will bring. However, the story make some implicit choices in how it covers these mysteries. For example, it provides hope for the interviewees by sharing their insights with the viewers.

UNSOLVED MYSTERIES does not overtly endorse any religious views. Its worldview, while never explicitly stated, is somewhat biblical as people hunt for the truth and seek justice. The show aims to bring some hope and clarity to unexplained events for the victims left behind.  The show’s agenda is to invite the public to help close any of the featured mysteries.

The series does delve into the paranormal in the “Berkshires UFO” episode. The show interviews several Massachusetts residents as they recount their alleged UFO encounter in 1969. The interviewees go into great detail on their “abduction” and their escape. In a show that’s grounded in reality, this episode entertains the supernatural. It puts a dent in the program’s credibility.

There are some significant cautions as well. Real life photos of corpses, blood, and horrific acts of homicide are shown. Drug and alcohol use are mentioned occasionally. Each episode features copious amounts of depression, and rarely gives even a moment of levity for its viewers.

The real-life testimonies can be emotionally charged. The interviewees cry and infrequently curse on camera. With such heavy subject matter, it’s not an easy show to swallow.

Moreover, the series can be exhausting to view for a marathon session. It rarely deviates from its gritty tone. The way it portrays its investigations are engaging, but they rarely change the mood.

UNSOLVED MYSTERIES is very well shot and edited. The program is a mixture of footage shot on location, archival news broadcasts, witness interviews, and dramatic reenactment scenes.  At times, the program feels more like a movie than a Netflix documentary.

In conclusion, UNSOLVED MYSTERIES is a well-made documentary series that’s apathetic towards religious ideas. It’s very heavy and can feel depressing because there is so little opportunity for levity. However, it documents the crimes thoroughly and gives the viewers the chance to help solve these cases. It does lose some credibility in its focus on a UFO phenomena in one episode.  MOVIEGUIDE® recommends extreme caution for adult viewers who can stomach the weighty subject matter.