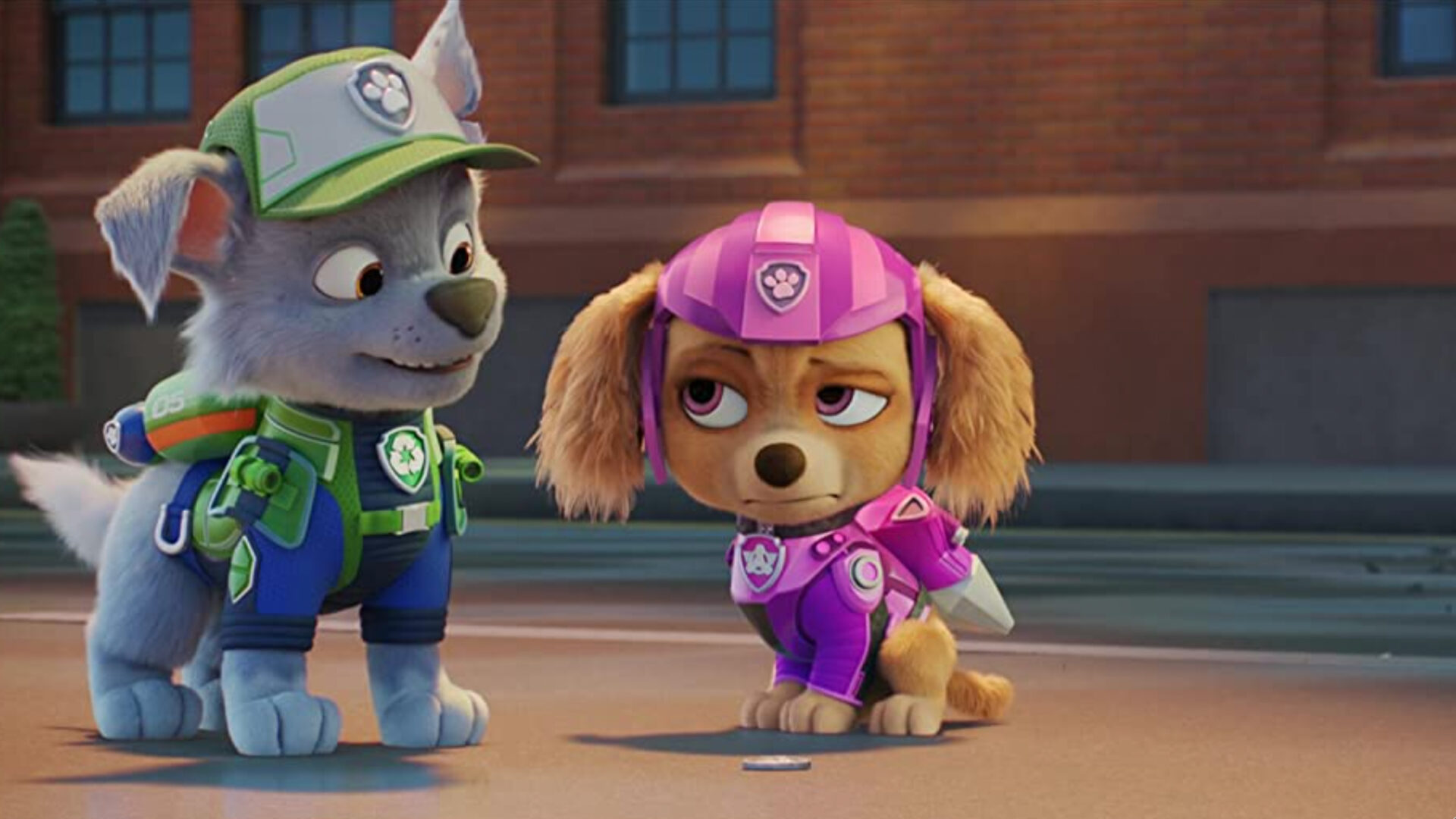 While Disney+ and Netflix are the frontrunners for streaming, smaller streamers like Paramount Plus are carving out their audiences of their own in one of the fastest-growing markets in entertainment.

Paramount Plus’ early success mirrors Disney’s model of focussing on family-friendly content, which saw Disney+ skyrocket to compete with Netflix within a year after launch.

Paramount Plus has capitalized on young audiences with family content such as PAW PATROL: THE MOVIE, setting ViacomCBS’ streaming platform apart.

Another significant draw to Paramount Plus came from its catalog of Nickelodeon shows like SPONGEBOB SQUAREPANTS, PAW PATROL, and iCARLY.

“The most important thing for Paramount plus now is exposing consumers to the offering, especially as we ramp up content,” ViacomCBS president-CEO Bob Bakish said.

Bakish also noted the slate of feature-length movies available, such as John Krasinki’s A QUIET PLACE PART II, which was released on Paramount Plus 45 days after its theatrical release.

Paramount Plus will also receive the upcoming family movie, CLIFFORD.

“We think kids and family in this continued COVID time has real opportunity for us,” Bakish said. “‘Paw Patrol’ worked well and we’re excited about ‘Clifford.’”

While Disney+ still leads the way in terms of family content, other streamers are taking note that moral content wins, whether that is at the box office or at home on major streaming platforms.