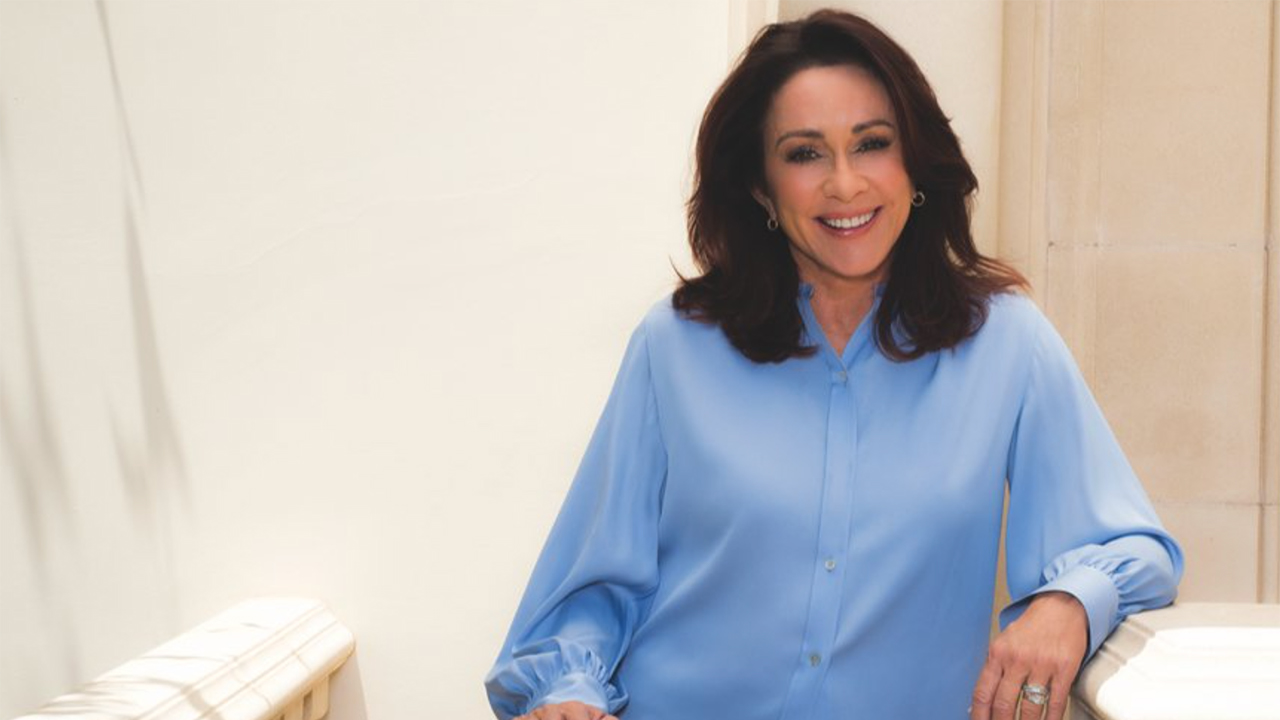 Actress Patricia Heaton, known for her roles in EVERYBODY LOVES RAYMOND and THE MIDDLE, encouraged fellow Christians to adopt an eternal mindset and look forward to heaven.

If you’re a common sense person, you probably don’t feel you have a home in this world right now. If you’re a Christian, you know you were never meant to.

A Twitter follower expressed his feeling that Heaton’s comments were “escapist.”

As a fellow believer I understand this sentiment. However, it feels escapist to me. Detached. Are we not to be about the Father's business in the world rather than feeling displaced?

“We are meant to serve Christ while we are here,” Heaton replied.

“Exactly how I feel. Both sides are yelling, ‘wake up,’ while there are blind spots on both sides. I’m a moderate conservative [and] get called names [because] of that. That’s OK. I’m a believer in Christ first [and] follow Him. This world is not my home, so I’ll love Him [and] others till I get there,” someone said on Twitter.

Still, more of Heaton’s followers thanked her for her encouragement, and people quoted scripture to continue the motivation.

“I really needed to hear [this],” one follower said, adding a quote from Romans: “We are told not to conform to the patterns of this world but to be transformed by the renewing of our (own) mind. It’s very hard to get caught up with it all. It’s incredibly heavy.”

The outspoken Christian actress’s words of wisdom come after Wednesday at Capitol Hill. Whether you feel discouraged or uncertain, Heaton’s post reminds Christians of the inheritance we have through Christ.

Heaton is set to star in the next Erwin Brother’s movie, UNBREAKABLE BOY.

Earlier this year, Christian filmmakers Jon and Andrew Erwin announced that they had started casting for their upcoming movie THE UNBREAKABLE BOY, and now they’ve found their star.

Jacob Laval, 12, landed the title role in THE UNBREAKABLE BOY and will star alongside previously announced star Zachary Levi in the inspirational faith-based drama from Kingdom Story Company and Lionsgate.

The movie follows the novel called “The Unbreakable Boy: A Father’s Fear, a Son’s Courage, and a Story of Unconditional Love” written by Scott M. LeRette.

Thank you @jeffconway for sitting down & talking with me in @Forbes about how I am filling these days focused on helping others through @WorldVisionUSA & my book #YourSecondAct providing people productive ways to pivot in life during this ongoing pandemic https://t.co/ygvU7Wl5zj pic.twitter.com/mOdqg5OqNV