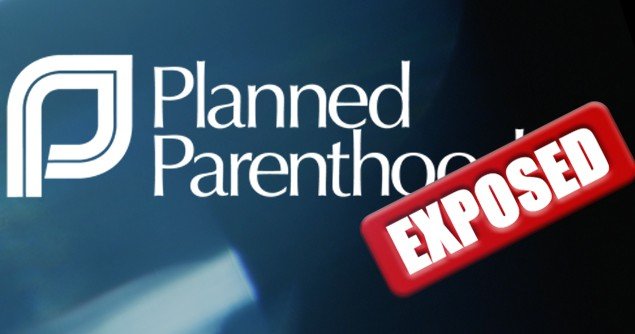 The Brave New World of News

It was not 60 minutes, 20/20 or 48 Hours that exposed Planned Parenthood for selling the body parts of aborted babies. It wasn’t even Fox News. It was a private organization that went undercover posing as a biotech firm seeking “intact tissue.”

In the past, gatekeepers at the major news networks managed television news. They could make it look as if Richard Nixon was the first president to ever engage in a cover-up of criminal dirty politics. They could choose not to cover the trial of America’s butcher Kermit Gosnell. They could avoid covering pedophilia in Washington.

Now, the stories the major networks don’t want to cover are being covered by ordinary citizens and posted on YouTube. The technology exists to film interviews with cameras so small they go unnoticed.

David Daleiden of the Center for Medical Progress Project tells Fox News he has 12 “really solid” videos of Planned Parenthood’s activity compiled from thousands of hours of footage. His most recent release features Dr. Marry Gatter who was president of Planned Parenthood’s Medical Director’s Council until 2014. In it she negotiates the price of “intact specimens.” She discusses the necessity to use a “less crunchy” abortion technique to get “intact specimens.” After discussing “specimen” prices, she jokingly says she wants a Lamborghini.

The terminology used by Planned Parenthood downplays the fact that abortion is the taking of a human life: a baby with a brain, stomach, liver, and all the parts being sold. These parts, with obvious names, become “intact tissue.”  The entire body of a dead baby becomes a “specimen.”

There have been 53 million such “specimens” produced by abortionists since 1973 when the Supreme Court legalized abortion. That exceeds the population of California, Oregon, Washington, Montana, Nevada, and Idaho combined.

The media adored the story of Watergate. It was dragged into covering the story of Monica Lewinski by the Internet news source the Drudge Report. The media loves stories about global warming. It hates all the stories on the Internet showing that it’s a scam.

What the major networks hate most of all is the fact that their credibility and their audience are declining. Gallup reports that trust that the news media reports news “fully, accurately and fairly” has fallen to 40 percent (27 percent among Republicans, 54 percent among Democrats). The American Prospect reported this February that the audience for the major news networks combined has fallen from 52.1 million in 1980 to 22.6 million in 2013. With America’s population growth that looks even worse. It’s a fall from 23 percent of the population to a paltry seven percent.

David Daleiden and the Center for Medical Progress Project may yet get ABC, CBS and NBC to cover the Planned Parenthood story. If ten more horrific videos get posted on the Internet, and Congress and a host of presidential candidates talk about them, the story will be harder and harder to ignore. Planned Parenthood currently receives nearly $46 million a year from the federal government.

What God already knows, the world may soon learn.