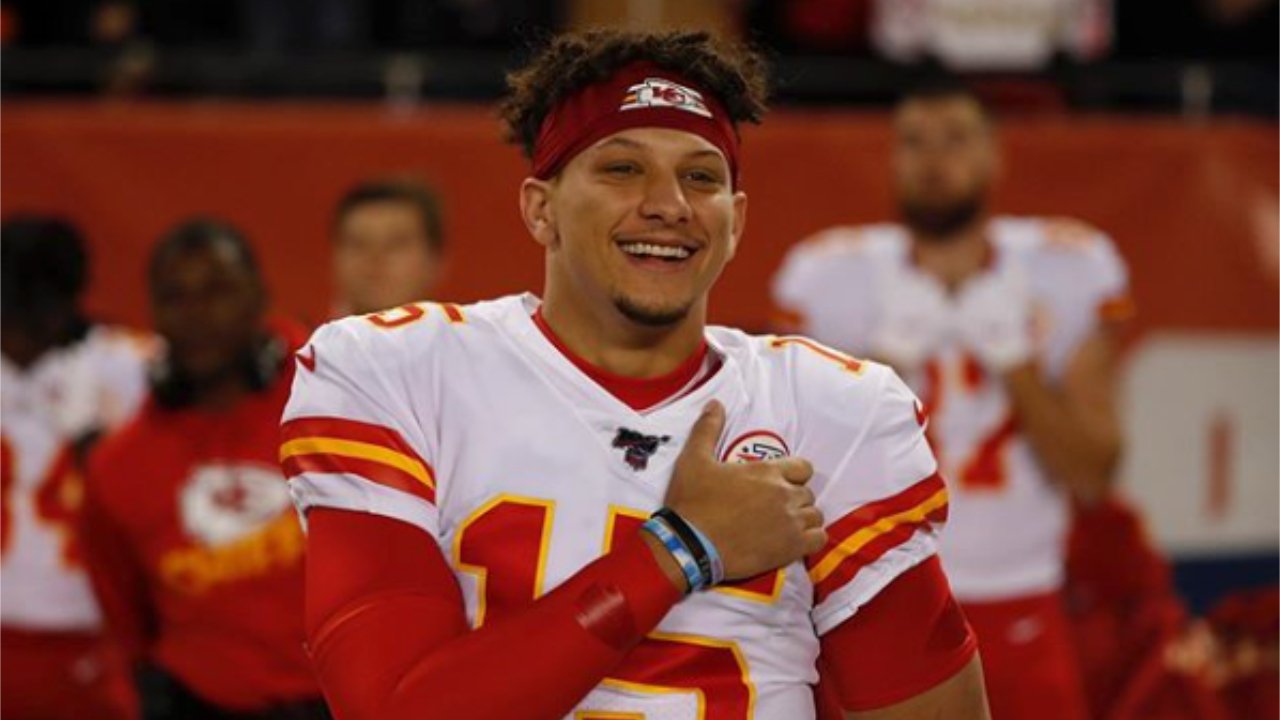 Super Bowl Sunday is finally upon us. With the big game happening this weekend, we thought we would highlight players and executives from each team who publicly talk about their relationship with Jesus and their Christian faith.

*Please note: The players below are not a comprehensive representation of the faiths of the entire team, but rather, are just a highlight of a few players who discuss Jesus in public. Feel free to comment if you know any other Christians who’ll be on the field that evening!

The quarterback of the Kansas City Chiefs, Mahomes doesn’t shy away from thanking God in tweets or in video interviews.

Awesome team win! Love my brothers! Thank you for all the prayers! Everything looking good so far! #GodisGood #ChiefsKingdom

Man this is crazy! God is amazing! Thank you to everyone who has supported me and helped me get here! #ChiefsKindgom thank you for your passion but this is just the beginning!

Two years ago, Mahomes told FSPN that, “My faith has always been a big part of what I do… I’ve grown up in church and faith really helps you know why you’re playing the game, and who you’re doing it for.”

Although Hunt isn’t on the field every weekend for the team, he’s the CEO of the Kansas City Chiefs and is committed to his faith being part of the team.

“We want our employees to develop spiritually,” Hunt said. “In the National Football League, Christ is really glorified. My identity is my faith in Christ,” reported the Tyler Morning Telegraph.

After the team won the AFC Championship, Hunt thanked God at the trophy presentation. “I want to thank the Lord for blessing us, the Glory belongs to Him,” said Hunt.

Beathard is a quarterback for the San Francisco 49ers. He made his Christian faith known when he was playing for Iowa in college.

“I read Bible Scriptures in the hotel before we get on the bus,” Beathard says. “And there’s a book called ‘Jesus Daily’ that I read a page from before each game,” Beathard told hawcentral.com in 2015.

Goodwin plays for the 49ers. Goodwin and his wife lost a child in 2017. The tragic loss came just hours before a game. The Goodwins put their faith in God during the difficult time and documented their struggles on Instagram.

I just wanna thank those who’ve genuinely prayed for @morgangoodwin & myself through out this pregnancy. Unfortunately we lost our baby boy due to some complications, and had to prematurely deliver him early this morning around 4am. Although we are hurt, I am grateful for the experience and grateful that God blessed me with a wife as courageous and resilient as Morgan. The pain (physically, mentally, & emotionally) that she has endured is unbelievable. Please Pray for the Goodwin family. 💙👣

Goodwin played in the game, and later told ESPN that the only reason he was able to do so was because of his faith in God.

“Honest to God truth, the only reason I made it through the game is because of my faith in God. I mentally and physically was not prepared to play in the game — at all. I really didn’t even practice that week, I was just going through a lot. Just trying to get my body rested from the week before and the week before that. Coming into the game, I wasn’t really in it because I had just lost my baby. My wife, we prayed about it and I guess she felt that God moved her to allow me to go play and she encouraged me. She raised my spirits up and helped me get ready for the game. 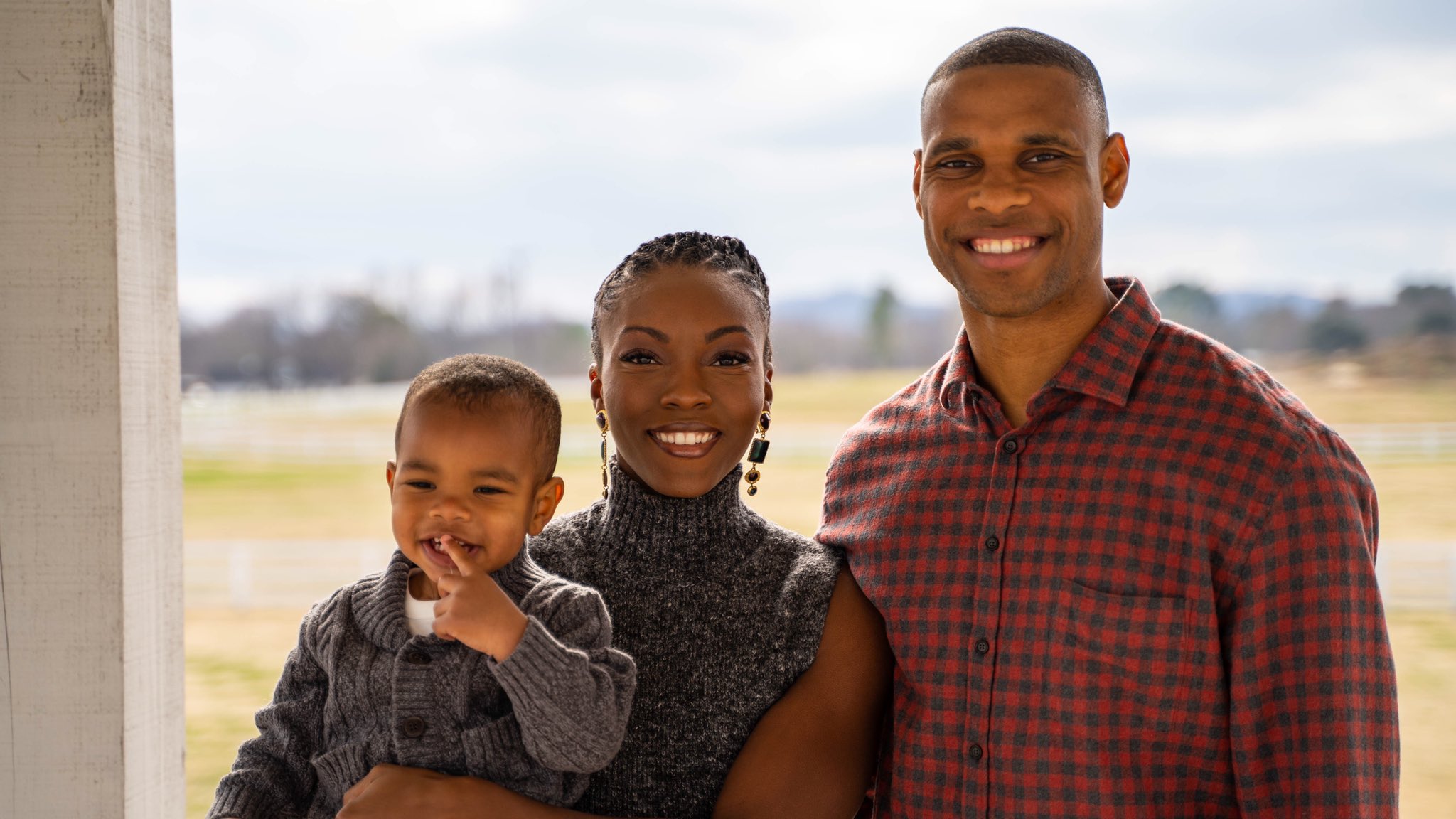 Matthews isn’t a man that you would recognize from the field as he as been on the 49ers side line most of the season. However, he’s a peace with being on the roster bubble.

In an interview Matthews did with Sports Spectrum, he talks about praying after practice and staying in the Word with his teammates. He also talks about leading team Bible studies.